Bannon: We’re In An Economic War With China. It’s Futile To Compromise

Written by Stephen K. Bannon via the Washington Post 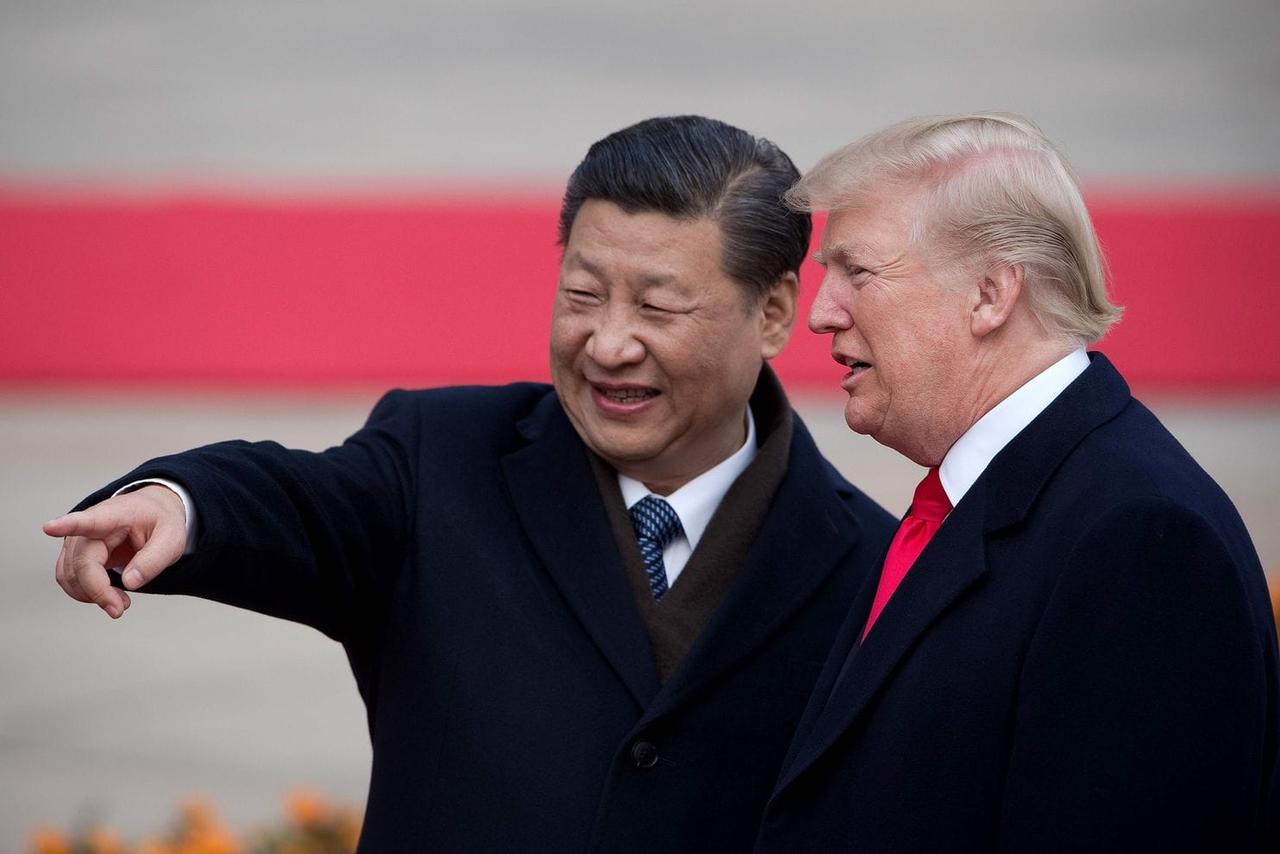 Getting tough with China to bring manufacturing jobs back to the United States was the linchpin of President Trump’s electoral march through the Rust Belt during his 2016 victory. Today, the goal of the radical cadre running China — the Chinese Communist Party (CCP) — is to be the global hegemonic power. The president’s threatened tariffs on Sunday demonstrate the severity of this threat. But as Washington and Beijing wrap up months of negotiations on a trade deal this month, whatever emerges won’t be a trade deal. It will be a temporary truce in a years-long economic and strategic war with China.

These are six “understandings” that highlight why it is futile to compromise with this regime.

The first understanding: The CCP has been waging economic war against industrial democracies ever since China joined the World Trade Organization (WTO) in 2001, and now China has emerged as the greatest economic and national security threat the United States has ever faced.

As a framework for the current trade talks, China must agree to end forced technology transfers; intellectual property theft; cyberintrusions into business networks; currency manipulation; high tariff and nontariff barriers; and unfair subsidies to state-owned enterprises. However, if the CCP agrees to the United States’ demands in an enforceable manner, it would amount to a legal and regulatory dismantling of Chinese state capitalism.

The second understanding: The trade deal under negotiation this month is not a deal between two similar systems seeking closer ties, as its cheerleaders on Wall Street and in the media and academia argue. Rather, this is a fundamental clash between two radically different economic models.

The best U.S. result is a detailed document in which China renounces its predatory, confiscatory and mercantilist practices while providing ample means to monitor and promptly enforce the agreement.

The best CCP result is to get the tariffs lifted by filing reams of paper with false, unenforceable promises that will allow it to run out the clock on the Trump administration and hope for a less antagonistic Democratic alternative.

The third understanding: Chinese state capitalism is highly profitable for its owners — the members of the CCP. Stagnant state-owned enterprises gain a competitive edge through massive government subsidies and the cost savings won by stealing the intellectual property, technology and innovations of foreigners.

If China halted such grand theft, its enterprises would be rapidly outcompeted by the Germans, South Koreans, Japanese and especially the United States.

This fact explains much about internal Chinese politics today. President Xi Jinping faces a palace sharply divided between reformers led by chief trade negotiator Liu He and a swarm of hawks who have profited and gained power from the status quo. Within China itself, it is both gallows humor and even money as to whether Liu He will be celebrated as the next Deng Xiaoping or end up in a Chinese gulag.

The fourth understanding: Trump advisers inside and outside the White House are playing on the president’s well-earned pride in a rising stock market and a fear he might lose the Farm Belt to try to box him into a weak deal. But it is a decidedly false narrative that any failure to reach a deal will lead to a market meltdown and economic implosion.

In fact, there is no better argument for Trump keeping his bold tariffs on China than the latest report that the U.S. economy grew at an annualized rate of 3.2 percent in the first quarter.

Anything less than a great deal will subject the president to relentless criticism from the Charles E. Schumer and Bernie Sanders wings of the Democratic Party. In addition, Sens. Marco Rubio (R-Fla.) and Ted Cruz (R-Tex.) might use it to get to the right of Trump on China — potentially setting up a later primary challenge. For these reasons, the president’s best political option is not to surrender, but rather, to double down on the tariffs — they have been highly effective in pressuring the Chinese without harming the U.S. economy.

The fifth understanding: Even the toughest agreement needs effective monitoring, which is difficult even with accommodating partners and perhaps impossible with China. The danger is for the president to sign what appears to be a reasonable deal and find out several years later that the United States was hoodwinked.

The United States failed to adequately monitor China’s entry into the WTO in 2001. Instead of access to a billion Chinese consumers, the United States lost more than 5 million manufacturing jobs since 2000.

The sixth understanding: The world now bears witness to a rapidly militarizing totalitarian state imprisoning millions in work camps; persecuting Uighurs, Christians and Buddhists; and spying on, and enslaving, its own population.

This is history in real time; and the world is a house divided — half slave, half free. Trump and Xi are facing off to tip the scales in one direction or the other. One way leads to the benefits of freedom, democracy and free-market capitalism. The other leads to a totalitarian and mercantilist power run on state capitalism with Chinese characteristics.

The central issues that must be faced are China’s intentions on the world stage and what those ambitions mean for U.S. prosperity. With our country at a crossroads, it is more important than ever that Trump follow his instincts and not soften his stance against the greatest existential threat ever faced by the United States.

The Case Against Political Activism

San Francisco Becomes First US City to Ban Sale of E-Cigarettes, a Healthier Alternative to Smoking

White Collar Welfare: What It’s Like to Work for the Federal Government