Michael Cohen’s attempts to strike a deal with prosecutors to either delay or reduce his prison sentence have been unsuccessful, and on Monday he will report to the Federal Correctional Institution, Otisville, where he will serve a three-year sentence for tax evasion, lying to Congress and campaign finance crimes. Cohen was initially set to begin his sentence March 6, but his attorneys argued successfully for his prison date to be pushed back by two months. Cohen has spent the last few months testifying publicly before Congress, appearing during a handful of closed-door sessions, and unsuccessfully trying to convince prosecutors that he has more to offer. A request for a second delay was denied.

During a brief appearance outside his midtown hotel, Michael Cohen delivered a brief statement to the press. In the statement, he claimed he had “much more to tell” – apparently a last-ditch effort to convince prosecutors to shorten his sentence in exchange for further cooperation.

“There still remains much to be told and I look forward to the day that I can share the truth. Thank you very much,” Cohen said before departing his midtown hotel for prison.

“I blame myself for the conduct which has brought me here today, and it was my own weakness, and a blind loyalty to this man that led me to choose a path of darkness over light.”

Otisville, a medium-security prison, is home to the likes of former NFL star Darren Sharper, Fyre Festival’s Billy McFarland and former reality TV star Mike “The Situation” Sorrentino. The facility once ranked by Forbes as one of “America’s 10 Cushiest Prisons” and will allow Cohen to basically hang out away from his wife, playing horseshoes and working out with a bunch of like-minded criminals. 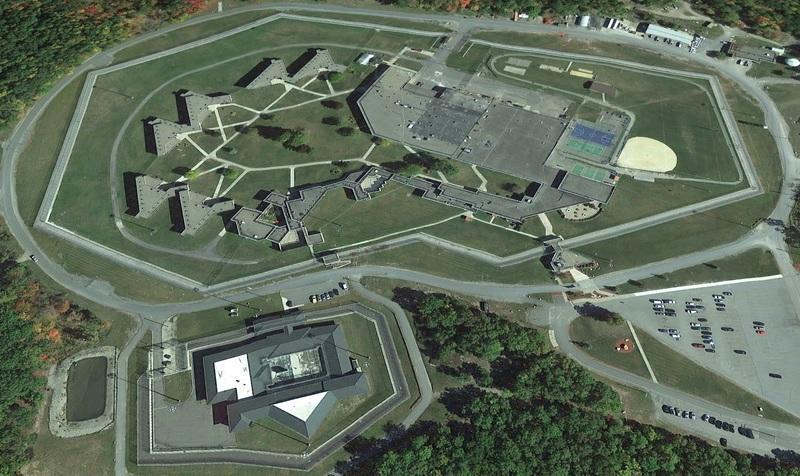 However, as one former Otisville case manager told the press that prison is still ‘no picnic’, and that Cohen might struggle – or even be thrown into protective custody – because of his reputation for being a ‘rat’ as the president once branded him. However, the prison does have access to kosher meals and a thriving Jewish community.