After a week of street demonstrations that left four dead and hundreds injured, the Venezuelan people are growing weary of opposition leader Juan Guaido’s attempts to win military support for an ant-Maduro insurrection.

And that weariness started to show this weekend, when many questioned the wisdom of returning to the streets on Saturday when Guaido called for another day of street protests, according to the FT. On Twitter, many of Guaido’s supporters slammed him for offering up the Venezuelan people as “cannon fodder.” 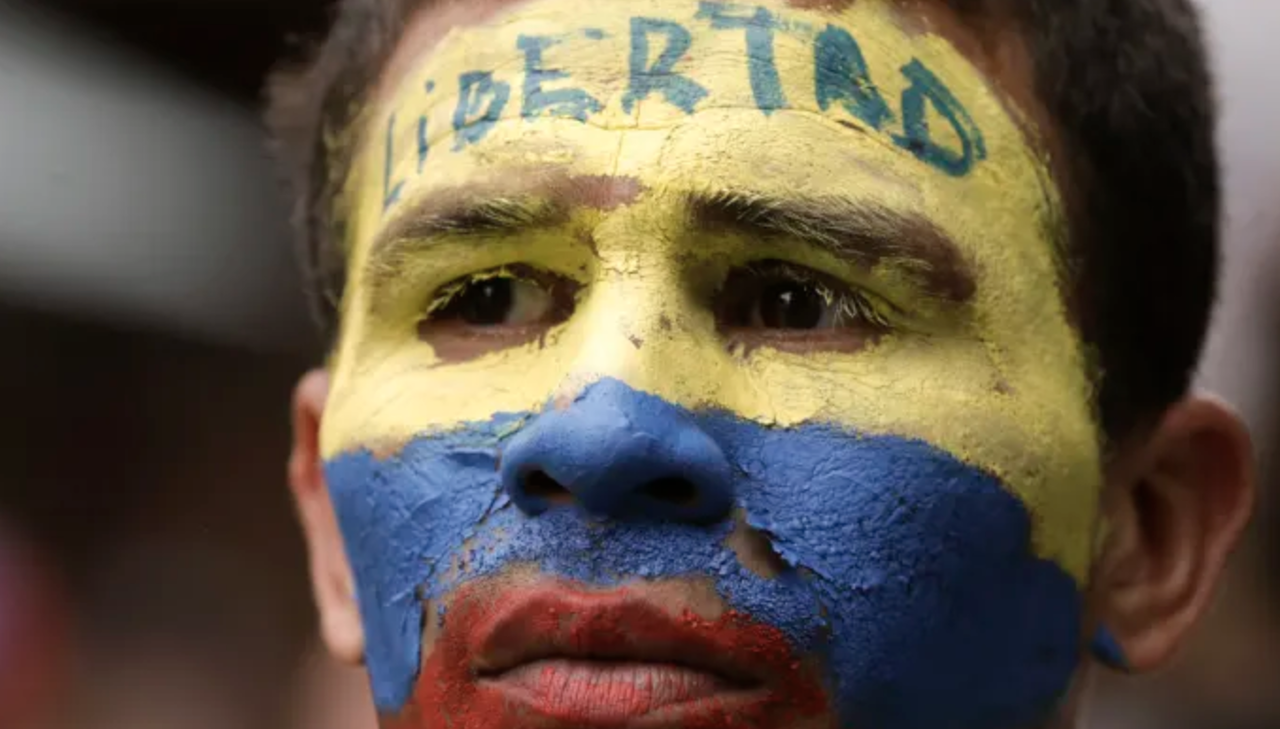 Perhaps sensing the waning support for his campaign, Guaido told the BBC in an interview Monday that he was considering asking the US for support in the form of a boots-on-the-ground military intervention. Speaking to the BBC’s Nick Bryant, he said he would “evaluate all options” to finally depose Maduro, while the US has hinted that it “all options are still on the table,” hinting that an invasion of Venezuela remained a possibility.

Guaido’s intensifying rhetoric makes sense considering his efforts to convince members of the military to defect have been largely unsuccessful, and even his own supporters are now accusing him of “fighting bullets with whistles and placards.”

“When are you going to march until? Enough!,” tweeted Nangel Medina, a graphic designer from hard-hit Zulia state in the west of the country. “People have already protested and the world knows that we’re in the majority but we’re fighting bullets with whistles and placards.” “Stop offering us up as cannon fodder and making martyrs out of us in vain,” added María Hernández, another of Mr Guaidó’s 2m twitter followers. “We need concrete actions.”

But Guaido thanked  the US and President Trump for the “decisive” support, in what might be an attempt to butter up the US, even after Trump on Friday spoke with  Vladimir Putin and claimed that Russia isn’t trying to interfere in Venezuela.

“I think President [Donald] Trump’s position is very firm, which we appreciate, as does the entire world,” he said.

Saturday’s march, as Guaido envisioned it, was supposed to win over the military as peaceful demonstrators had planned to hand over copies of a letter reminding the military of their constitutional duties to the Venezuelan people. But fearing violent retribution, few citizens followed through.

Instead, many battle-weary Venezuelans took advantage of the time to stock up on supplies as some complained about the military and government-backed militias taking the fight to the housing complexes where many poor Venezuelans live.

“These haven’t been easy days and things are still tense,” said 62-year-old Magaly Uzcátegui as she shopped for fruit and vegetables at a market in the El Paraíso district of the capital. “It was brutal this week. The military police fired a lot of shots. In the tower block where I live loads of windows were broken and the colectivos [motorbike gangs that support the government] turned up. We’re just surviving.” “We don’t know what’s going to happen next,” added 54-year-old Rafael Rojas as he queued to buy tomatoes. “It’s out of our hands.”

To be sure, Guaido might have another motive in ratcheting up his calls for US military intervention: Following the three days of street clashes last week, where Guaido appeared outside a military base in Caracas flanked by defectors, it appears the Venezuelan government might finally be preparing to arrest him, despite the US’s implicit threats that it would treat Guaido’s arrest as an unprecedented provocation.

The military largely stood firm behind Mr Maduro, who said he had defeated a coup attempt orchestrated by the US. On Friday, his chief prosecutor Tarek William Saab said he had issued 18 arrest warrants for “civilian and military conspirators”. Until now, the government has refrained from arresting Mr Guaidó. Washington has said it will act swiftly and firmly if it does and insists that “all options remain on the table”, including military intervention.

Since last week’s riots, Maduro has been making the rounds, visiting military bases and thanking cadets and officers for their continued support since Guaido first declared himself the legitimate ruler of Venezuela back in January, a claim that has been recognized by more than 50 countries.

Then again, as Ron Paul recently pointed out, it’s certainly possible that Guaido might be worth more to the US dead than alive.