Was The CIA Source Of Inaccurate ‘Russia Probe’ Leaks? Two Senators Are Trying To Find Out

After AG William Barr suggested he was looking into allegations that the US intelligence community spied on the Trump campaign, Congress is finally bearing down on the source of the post-election leaks that bedeviled the Trump transition team and helped galvanize popular support for the investigation that eventually morphed into the Mueller probe.

According to the Hill, Ron Johnson and Chuck Grassley, the chairs of the Senate Homeland Security and Finance Committees, have sent a letter to Michael Atkinson, the Inspector General of the intelligence community, asking him to look into “leaks” to reporters following the election about the incipient investigation into election meddling that apparently came from within the intelligence agencies themselves.

Referencing a text sent by former FBI special agent Peter Strzok to FBI lawyer Lisa Page, the two senators said in their letter that “texts and emails demonstrate the need to investigate leaks from agencies or entities other than FBI.” 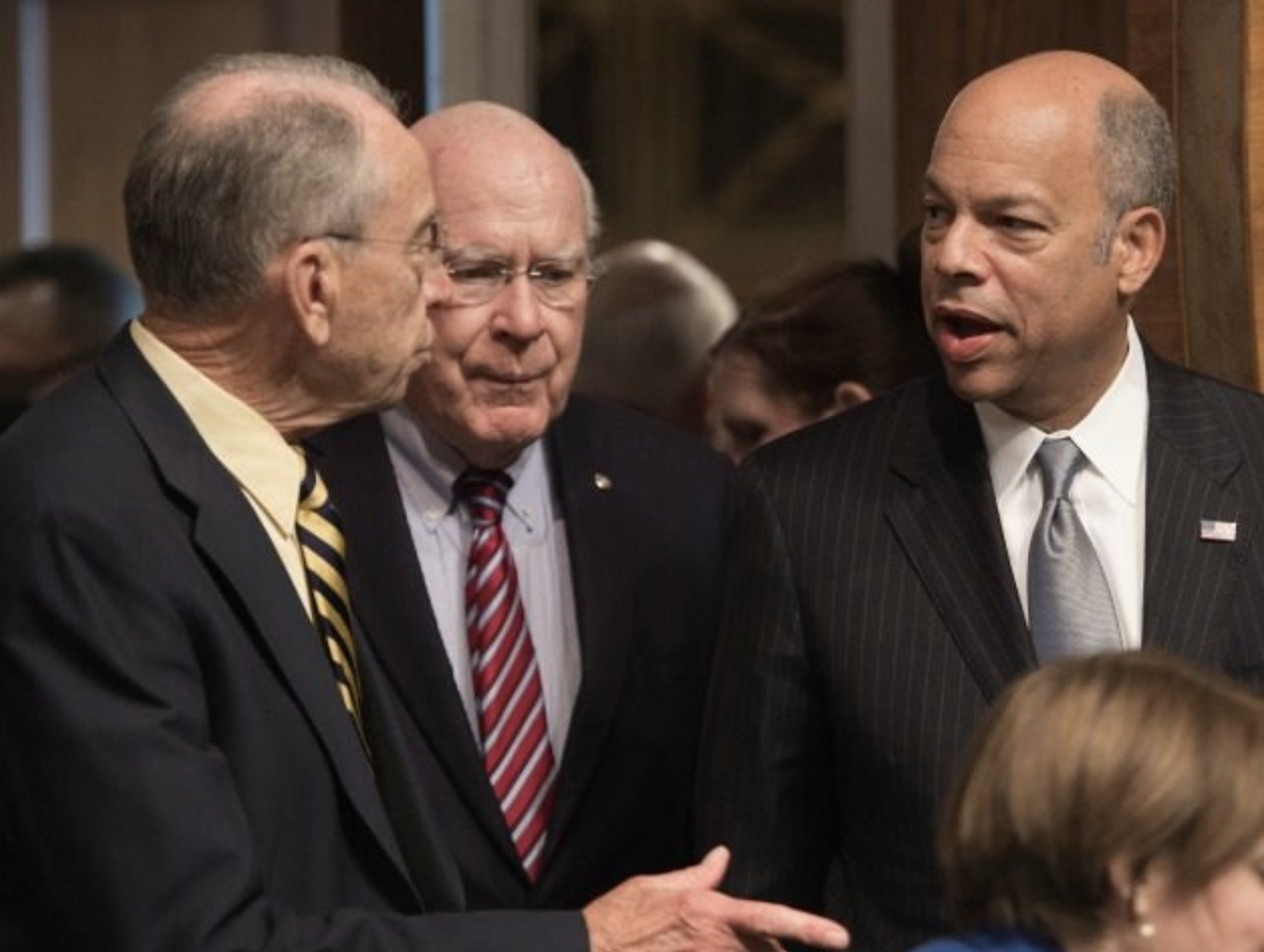 If an investigation isn’t already underway, the two senators asked for an explanation from Atkinson on why the watchdog office hasn’t opened a probe.

The letter comes as Grassley, Johnson and Senate Judiciary Committee Chairman Lindsey Graham have been laying the groundwork for their own investigation into the FBI’s handling of the Russia probe, the investigation into former Secretary of State Hillary Clinton’s misuse of a private email server to share classified information and the circumstances surrounding the FBI’s application for a FISA warrant on former Trump campaign aide Carter Page.

The two senators had previously requested a briefing from Barr about his efforts to investigate alleged “spying.”

The Strzok text referenced in the letter appears to point to evidence that other intelligence agencies had been leaking to the media during and after the 2016 campaign.

One message from December 2016 shows Strzok telling Page that he thought “our sisters have begun leaking like mad.” The meaning of “sisters” in this context isn’t clear, but Johnson and Grassley apparently believe it was a reference to other intelligence agencies, possibly including the CIA, as the Daily Caller reports.

In an email from 2017, Strzok wrote that an intelligence agency had apparently gathered more information than he himself had been privy to, which “might explain all these weird/seemingly incorrect leads all these media folks have. Would also highlight agency as source of some of the leaks.”

In their letter, the two senators asked Atkinson to please clarify to whom Strzok was referring. The Senators added in their letter that the Strzok email was apparently in response to a Guardian article about British intelligence agencies alerting their counterparts about contact between members of the Trump campaign and Moscow, including George Papadopoulos’s drunken conversation with an Australian diplomat about an alleged offer from academic and “Russian asset” Joseph Mifsud.

Strzok, who was famously having an affair with Page at the time, was a lead investigator in the Mueller probe and the Clinton email probe.

Meanwhile, Barr said on May 1 that the DOJ has “multiple” investigations going into criminal leaks. He has also formed a task force to investigate the origins of the Trump investigation.

Read the full letter below: