On May 2, American forces gathered at the Johana Range, Poland, to fire the M136 AT4 Light Anti-Armor Weapon, an 84-mm unguided, portable, single-shot recoilless rocket launcher, which is one of the most common light anti-tank weapons in the world.

The AT4 is intended to give soldiers a means to destroy armored assault vehicles, tanks, landing crafts, helicopters, and other aircraft, although it’s generally ineffective against modern main battle tanks.

The 3rd BN, 66th AR, 1 ABCT, 1 ID is from Fort Riley, Kansas, and is deployed to Europe in support of Atlantic Resolve.

“I was excited when I heard we were coming to Europe,” said Powers. “It’s cool that we get to do our job out here and also get to interact with the locals.”

“Soldiers get first-hand experience with using this weapon system, so that they can quickly employ and destroy any armored threat that we may encounter,” said Kirby. Adding that “this type of training is important because these AT teams are paramount to (the) success of the armored fight.”

The purpose of the exercise is to prepare for future conflict along the Poland–Russia border, a 144-mile stretch that features the Russian Federation exclave of Kaliningrad Oblast. The exclave hosts over 15,000 Russian troops, heavy artillery, long-range ballistic and anti-aircraft, assault armored vehicle, and the next-generation Russian main battle tank. 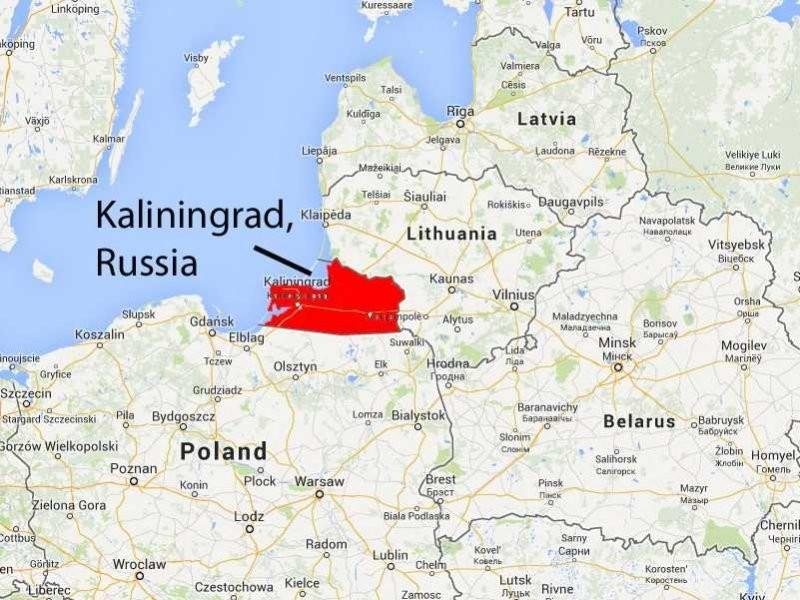 In the unlikely scenario of a future conflict in the next few years, maybe by the mid to late 2020s, a shooting war in the vicinity of Kaliningrad could be the epicenter of World War III.

Kaliningrad and Moscow would be defended with long-range artillery and Iskander ballistic missiles that would target NATO bases. In the event of a bombardment, NATO forces would launch retaliatory missiles strikes at Kaliningrad, Moscow, and along the European Russia border. 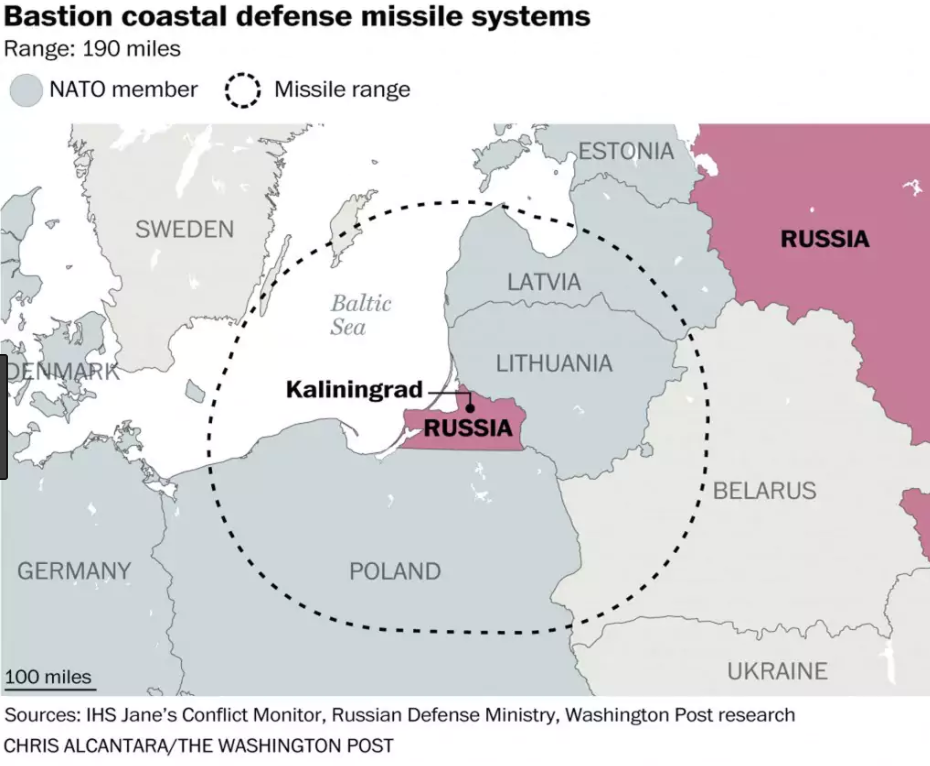 A ground war would be fierce, and that’s precisely why American forces are training with AT4s in Poland. Last year, we reported how the Pentagon sold 210 Javelin anti-tank missile and 37 launchers to Ukraine.

If a conflict did break out, if it’s in Poland or somewhere on the border with Russia, NATO leaders are banking that anti-tank rocket launchers will be some of the best weapons an infantry unit can utilize on the front lines.