According to a recent study conducted by the University of California Riverside, California’s minimum wage hikes have slowed job growth among restaurant workers. 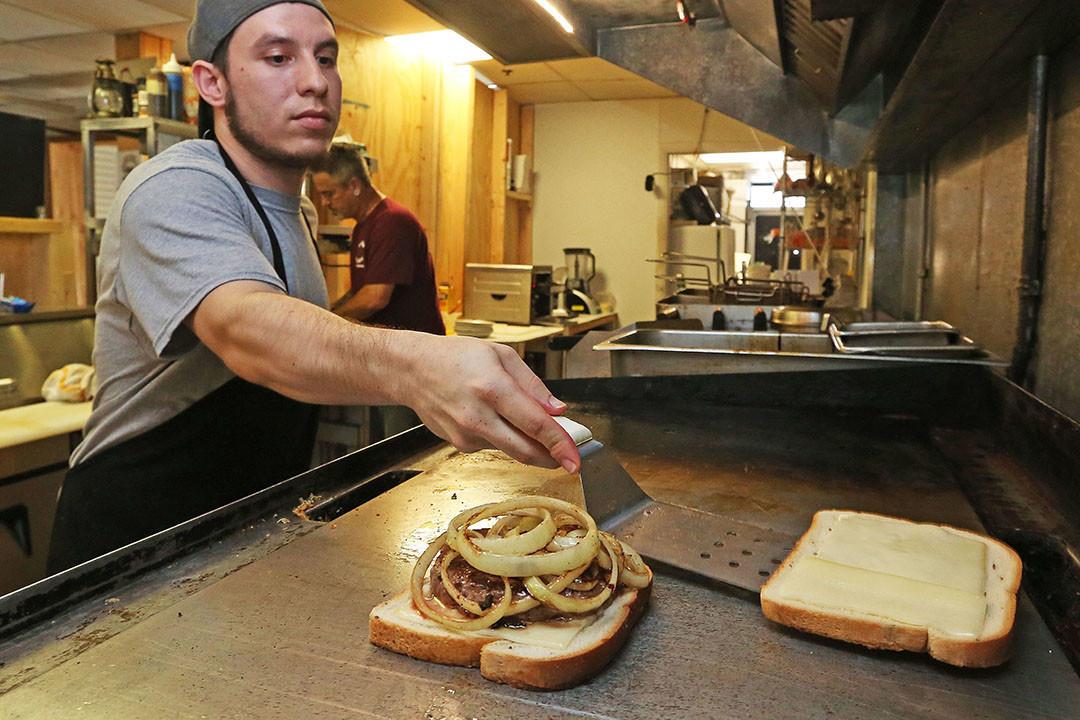 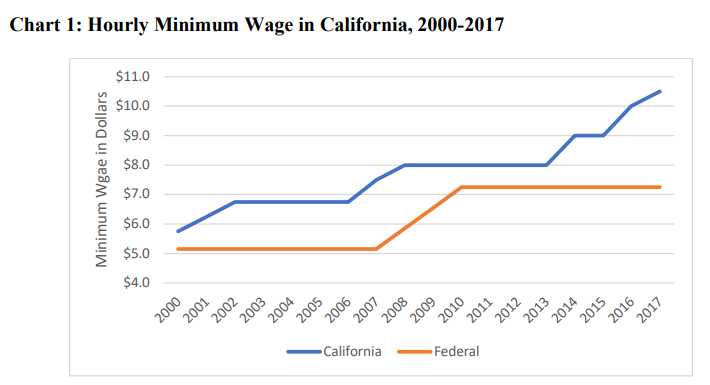 Some of the findings:

“There are some 1.83 million restaurant jobs in the state (National Restaurant Association) that represent about 11% of California’s employment base. Given that labor is one of the restaurant industry’s biggest costs, there’s a real danger that the higher minimum wage will stifle job growth, currently projected at 9% through 2020 and adding 164,000 new jobs.”

To be fair, minimum wage hikes aren’t the only challenge the California restaurant Industry is facing these days. “For Quick Service Restaurants (QSRs), labor challenges have been brewing for some time,” says Corey Chafin, a principal in global strategy and management firm A.T. Kearney. “Though minimum wage hikes only deepen these challenges, it is not their sole challenge. Low unemployment has created cutthroat “labor wars” as QSRs compete to maintain a full workforce amongst a shrinking pool of available labor. (Just this week one QSR announced a partnership with AARP in an effort to hire older workers.).”

What is the solution? According to Chafin – robots and other technological improvements.

“Battling these headwinds requires QSRs to adopt a long-term view to reduce labor reliance through technology. Kiosk ordering, kitchen automation, central prep, smarter scheduling, and automated delivery are in various phases of the R&D cycle and expected to ease labor risks in the years ahead.”

The pressure to replace technology with labor will differ across industry segments. “Near-term wage hikes may shift where QSRs prioritize the roll-out of these labor optimization programs,” adds Chafin. “Notably, delivery-based QSRs (e.g., pizza) will face higher long-term pressures from wage hikes than brick and mortar QSRs due to limited options to automate delivery; these QSRs can be expected to trim operations where automated delivery remains uncertain and wage increases extinguish favorable profitability.” –Forbes

As the report’s authors conclude, “This report reveals that the worst effects of minimum wage increases can be hidden in the context of a strong economy, but will be felt more intensely in the event of an economic downturn. Minimum wages should be set relative to local incomes, and there should be a specific exemption for tipped employees. In both cases it can reduce the impact of the higher minimum wage on the local industry and still achieve higher incomes in the broader economy.”

Rent Control: A History of Failure