As school children my friends and I were very interested in archeology and ancient civilizations. We read all the available books. My best friend intended to become an archeologist and to explore ancient ruins about which we imagined more than we actually knew.

As far as I can discern these days no one in the general population has any thoughts of Sumer, Babylonia, Assyria, Ur.  For the American young the 1940s, not 2,500 BC, is the ancient past. 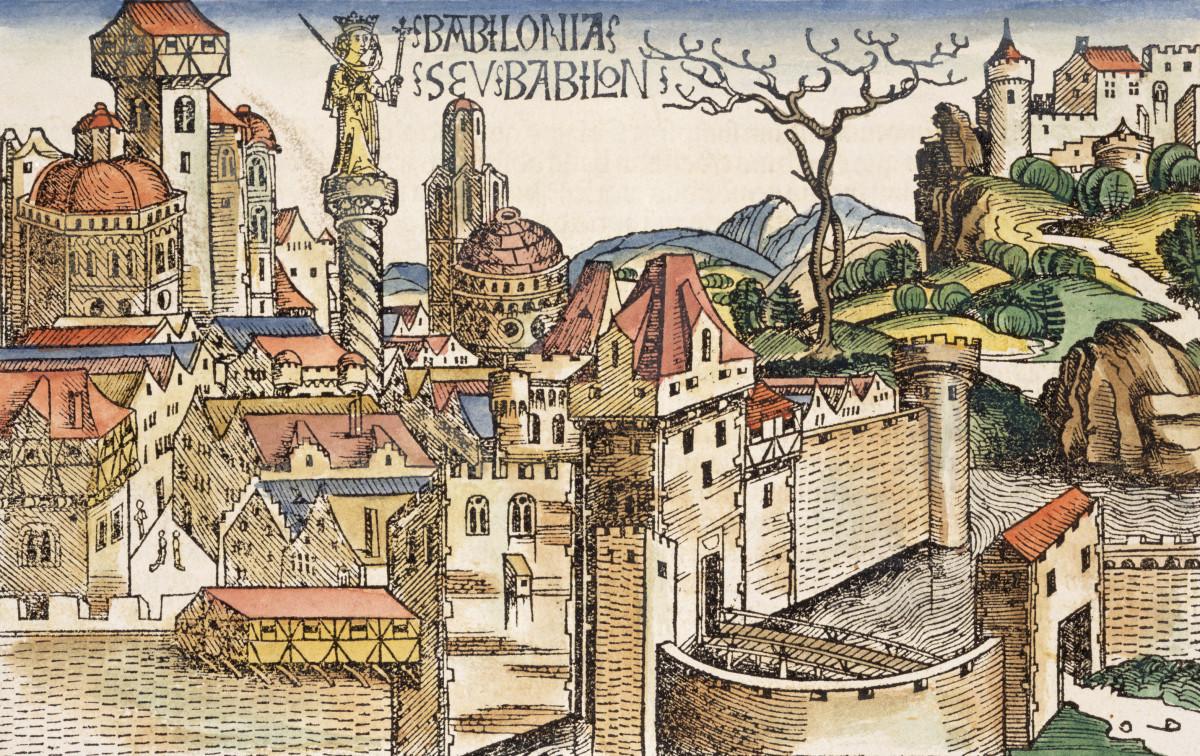 A time so long ago that it predates the Old Testament by 2,000 years is probably imagined as a brutal and politically incorrect time of inhumanity and human sacrifice.  In short, a script for a horror fantasy movie or a video game.

In actual fact, these civilizations were more advanced and more humanitarian than our own. They were more advanced because the rulers were focused on ensuring the society’s longevity by maintaining a livable balance between debtors and creditors. It has all been downhill ever since.

The rulers maintained social balance and, thereby, the life of the society by periodically cancelling debts. The rulers understood that compound interest resulted in debt growing faster than the economy.  The consequence would be foreclosures on agricultural land, which would shift riches and power into a small oligarchy of creditors. The ruler and the society would be deprived of a self-supporting population on the land which provided tax revenues, soldiers for the military, and corvee labor to maintain public infrastructure.  Disaster would follow.  A grasping oligarchy could overthrow the ruler or the dispossessed population could flee to a potential invader offering their military services in exchange for debt foregiveness. 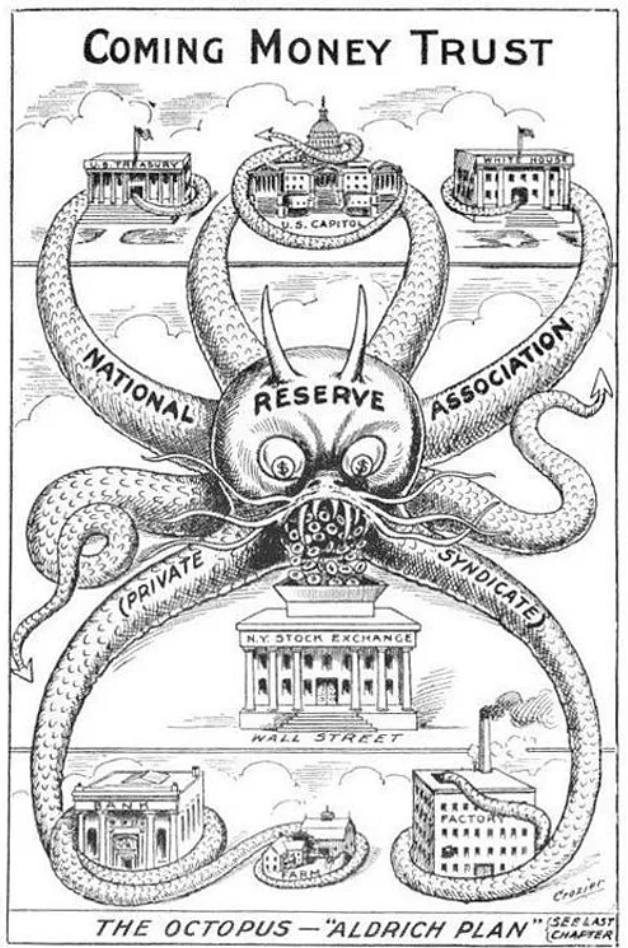 To protect their societies from dissolution by unpayable debts, rulers periodically  cancelled agrarian debts owed by the citizenry at large, but not mercantile debts among businessmen.

The reason for debt forgiveness was stability, not egalitarianism.

We know this fascinating story of the Bronze Age’s successful economic policy because Michael Hudson spent 30 years as a research fellow at Harvard University’s Peabody Museum working with scholars of the ancient word.  The study resulted in the organization of five colloquia over a decade and in the recent publication of Hudson’s book,  “. . . and forgive them their debts.”

In America today the population is drowning in unpayable debts—student loan debt, credit card debt, home mortgage debt, state and local government debt, and business debt—but policymakers have reserved forgiveness only for the debt associated with the bad and irresponsible investments of the big banks and financial institutions.  The Federal Reserve printed $4 trillion to buy up the banks’ bad debt while permitting ten million homeowners to be foreclosed. Student loan debt prevents university graduates from forming independent households. Mortgage and credit card debt prevents households from having discretionary income with which to drive retail sales.  But modern day economics has no prescription for preventing our society from failing from debt overload.

America long ago lost its independent farmers to debt overload.  All it took was a drought, or a dustbowl, or the Fed driving up interest rates on loans, and farmers were foreclosed and the farm properties passed to corporate farming. Today the same thing is happening to dairy producers. Canada’s response to Trump’s tariffs is to place tariffs on US dairy products.  The earnings drop leaves American dairy farmers overburdened with debt service.  This business, too, seems destined to be concentrated in a few hands. Economic independence is being driven  out of American society.

The problems of monopoly, monopsony, oligopoly are real.  Especially so when indebted Americans have their high productivity, high value-added jobs offshored and then face robotics displacing the lower paid domestic service jobs that are their current employment. The profit maximizing activities of corporations reduce Americans’ incomes but not their debts.  Thus, debt service becomes more difficult.

In the US today we have a situation in which the New York banks control Federal Reserve policy and financial legislation—the deregulation of the banking system and its subsequent bailout, for example.  We have a situation in which monopolies, monopsonies, and oligopolies are stronger than the central government, which is unable to rein them in or act against them in any way. Corporations dispossess citizens of their jobs by offshoring the jobs. Creditor demands prevent university graduates from forming households. Debt service preempts retail demand except by further debt expansion.

This is an economy headed down, not up.  Clearly, Hammurabi did far better for the Babylonians than Washington can do for Americans.