Tens of millions of Americans in 43 states may have been exposed to toxic fluorinated compounds known as PFAS in their drinking water, according to the non-profit Environmental Working Group (EWG) and the Social Science Environmental Health Research Institute, at Northeastern University. 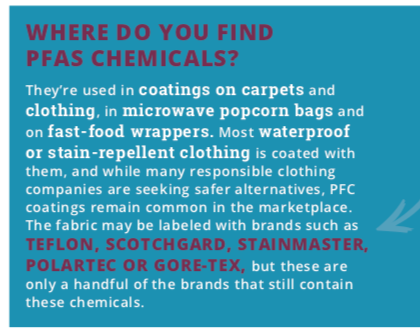 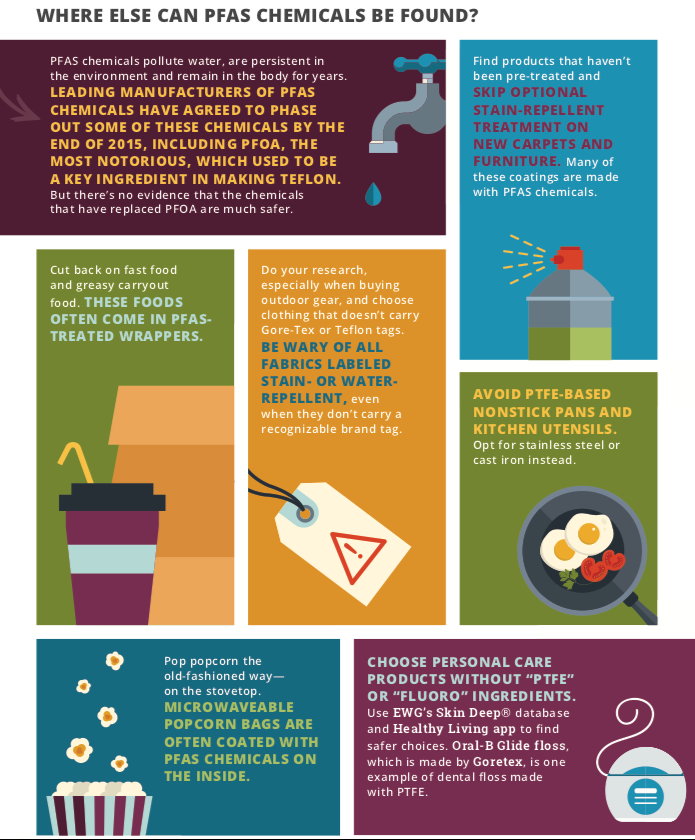 PFAS chemicals were used in thousands of industrial applications and consumer products such as apparels, carpeting, food packaging, firefighting foams, and metal plating. The Centers for Disease Control and Prevention (CDC) has warned that the toxic chemicals are present in the blood samples of the general population. Prior studies have shown the dangerous chemicals have been linked to weakened childhood immunity, thyroid disease, cancer, and other major health issues. 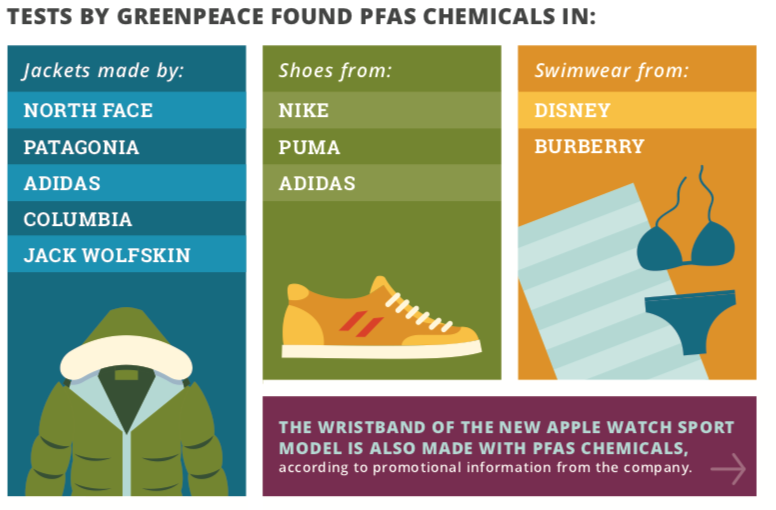 “The Environmental Protection Agency has utterly failed to address PFAS with the seriousness this crisis demands, leaving local communities and states to grapple with a complex problem rooted in the failure of the federal chemical regulatory system,” said Ken Cook, president of EWG. “EPA must move swiftly to set a truly health-protective legal limit for all PFAS chemicals, requiring utilities to clean up contaminated water supplies.”

The map below locates 610 places in 43 states that have dangerously high levels of PFAS chemicals in groundwater. Data from the US Department of Defense and public water utility reports were also included in the map. This additional data shows 117 military sites, including 77 military airports, which have high levels of PFAS firefighting foam. 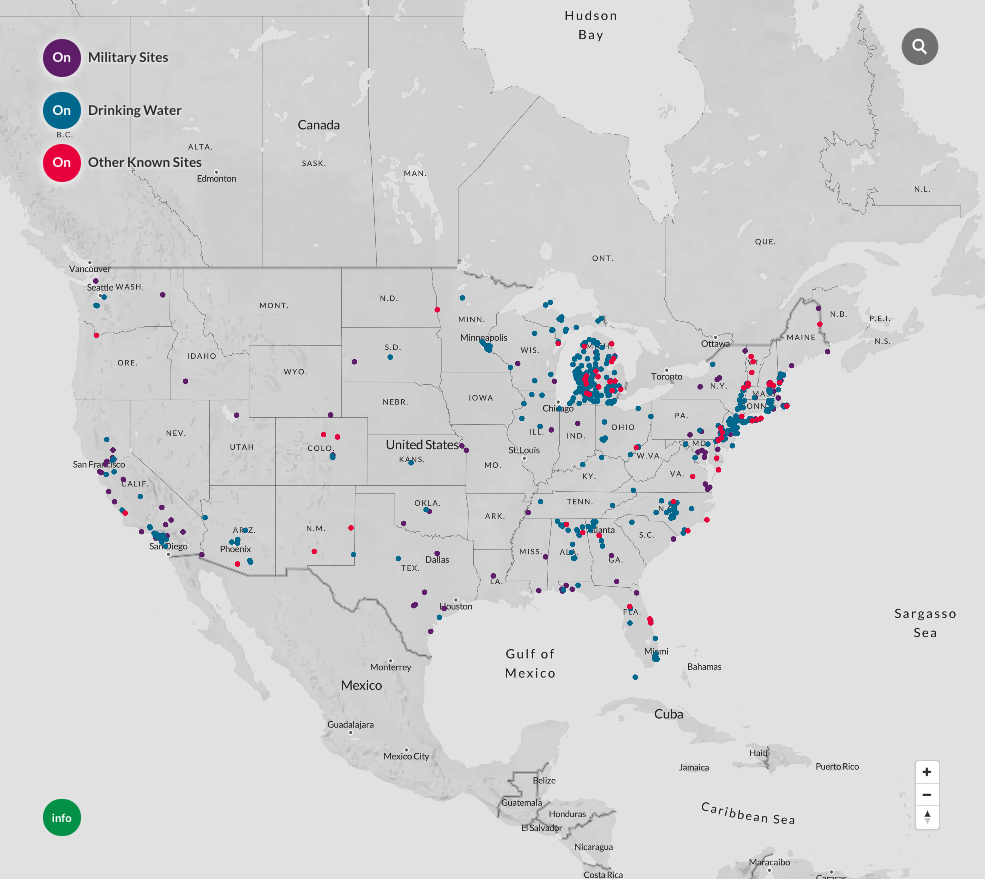 “The updated map shows that PFAS contamination is truly a nationwide problem, impacting millions of Americans in hundreds of communities,” said Phil Brown, a professor of sociology and health sciences at Northeastern University and director of the Social Science Environmental Health Research Institute.

Michigan is the epicenter of PFAS contamination, has 192 sites on the map. California has 47 contamination sites, and New Jersey has 43.

“Leaders in many communities and states are doing great work to raise awareness about PFAS and push for cleanup, but this is a national crisis demanding national action. The EPA should act more quickly to evaluate all PFAS chemicals and restrict their use, and polluting industries should be held responsible,” said Brown.

There are currently no laws enforcing limits PFAS chemicals under the federal Safe Drinking Water Act. The EPA said back in 2016, 70 parts per trillion of PFAS or below, is safe drinking water.

“This is a national crisis and it requires a national response,” EWG Vice President Bill Walker told the McClatchy Company news service.

Earlier this year, EPA Administrator Andrew Wheeler announced by 4Q19, the agency will “propose a regulatory determination” for PFAS, which would then allow amendments to be filed for establishing safe limits under the Safe Drinking Water Act, the Associated Press reported.

Last month, Congress introduced new legislation that would require the EPA to set new limits for PFAS by 2021-22.