NXIVM: Graphic Details Of Sex-Slaves And Pedophilia Heard As Raniere Trial Gets Underway

Salacious details of pedophilia and sexual slavery were heard on Tuesday in a Brooklyn courtroom as the trial of NXIVM’s former leader, Keith Raniere, got underway. 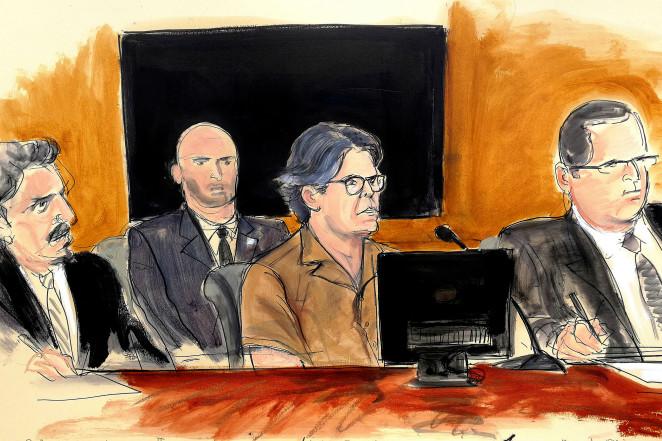 One woman, a 32-year-old identified only as “Sylvie,” said that she had been involved in the group for around 13 years for their self-help seminars – only to be later invited to join a secretive sorority within the organization known as “Dominus Obsequious Sororium” (DOS) – Latin for “master over the slave women.“

Sylvie said that in order to join DOS she had to provide “collateral” to her sponsor, Monica Duran, in the form of photographs and a stamped letter to her parents telling them that she was a prostitute, according to the New York Times.

“Now I was Monica’s slave and she was my master and the collateral was in place to keep that going,” said Sylvie, adding that she was given “assignments” that she was to fulfill without question.

Another recruit-turned-coach was India Oxenberg – daughter of Dynasty actress Catherine Oxenberg, who met with prosecutors in New York in late 2017 to present evidence against Raniere.

“This was organized crime. Keith Raniere was an organized crime boss,” prosecutor Tanja Hajjar told the jury of eight men and four women during Tuesday’s opening statements – adding that Raniere, 58, brought a 15-year-old girl from Mexico, Camilla, to New York along with her two sisters in 2015. Camilla was Raniere’s first “sex slave” according to Hajjar. Raniere “wasn’t interested in mentoring” the girls, said Hajjar. “Instead, he had sex with all three daughters.”

Raniere, 58, is accused of having a child “engage in sexually explicit conduct for the purpose of producing one or more visual depictions of such conduct, which visual depictions were produced and transmitted.” –New York Post 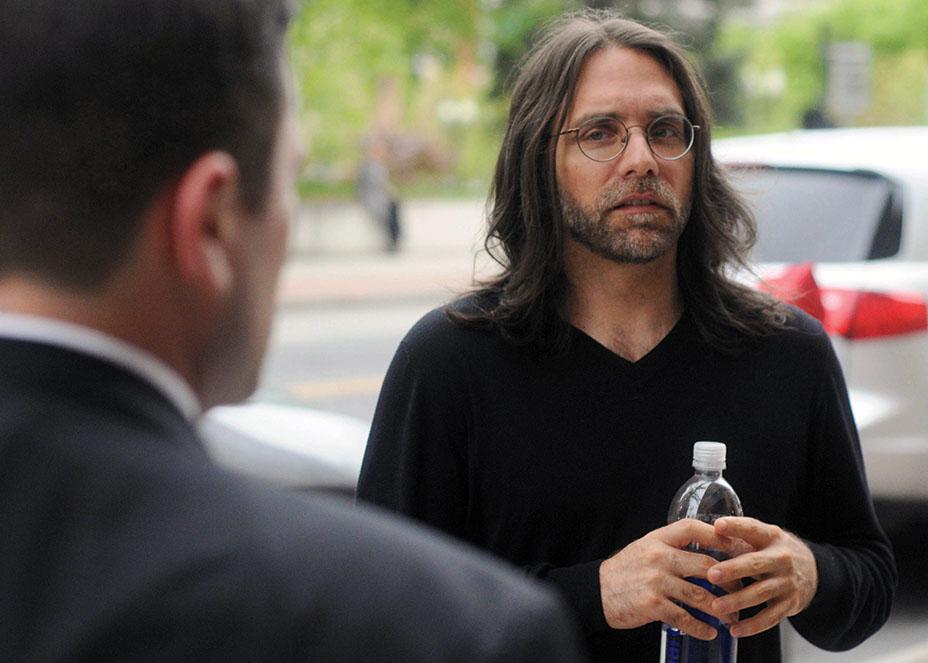 The charming Nxivm founder soon pitted “sister against sister” — and retaliated against one of them, Daniela, after learning she had feelings for someone else. Raniere, 58, shut her in a “room for two years” before banishing her to Mexico altogether, according to the prosecutor. –NY Post

Jurors also heard how Raniere “wanted his DOS slaves to be branded with his monogram,” and how Camilla procured other slaves to sleep with him.

One recruit, an actress named Nicole in her 30s, was “blindfolded and tied to a table” when she was introduced to Raniere, according to Hajjar, who added “A third person came into the room and started performing oral sex on her… That third person was Camilla.”

Prosecutors also said that two of Raniere’s co-defendants, Smallville actress Allison Mack – who allegedly occupied the second-most-senior position in the group, and Lauren Salzman, served as master slaves. Mack and Salzman were among five women charged in the case – including Seagram’s heiress Clare Bronfman. The five women have pleaded guilty, however it is unclear whether they will testify against Raniere.

“I knowingly and intentionally harbored Jane Doe 4, a woman whose identity is known to me, in a room in the home in the Northern District of New York” and “threatened to deport Jane Doe 4 back to Mexico if she did not complete labor requested by myself and others,” admitted Salzman – whose mother Nancy has also pleaded guilty to racketeering conspiracy.

Raniere has remained behind bars since his March 2018 arrest after he fled to Mexico with Bronfman. His trial is expected to last around six weeks.

NXIVM whistleblower Frank Parletto sat down with Big League Politics‘ Patrick Howley last Sunday to discuss the trial, where he describes Sen. Chuck Schumer (D-NY) as a “friendly” ally as well as the copious Clinton connections.