Tehran tried to call Washington’s bluff on Wednesday, when it threatened to start stockpiling enriched uranium and heavy water again – which would constitute a violation of the JCPOA’s terms – unless the treaty’s signatories abide by their commitments to buy oil and offer other financial relief, something that American sanctions have rendered impossible. 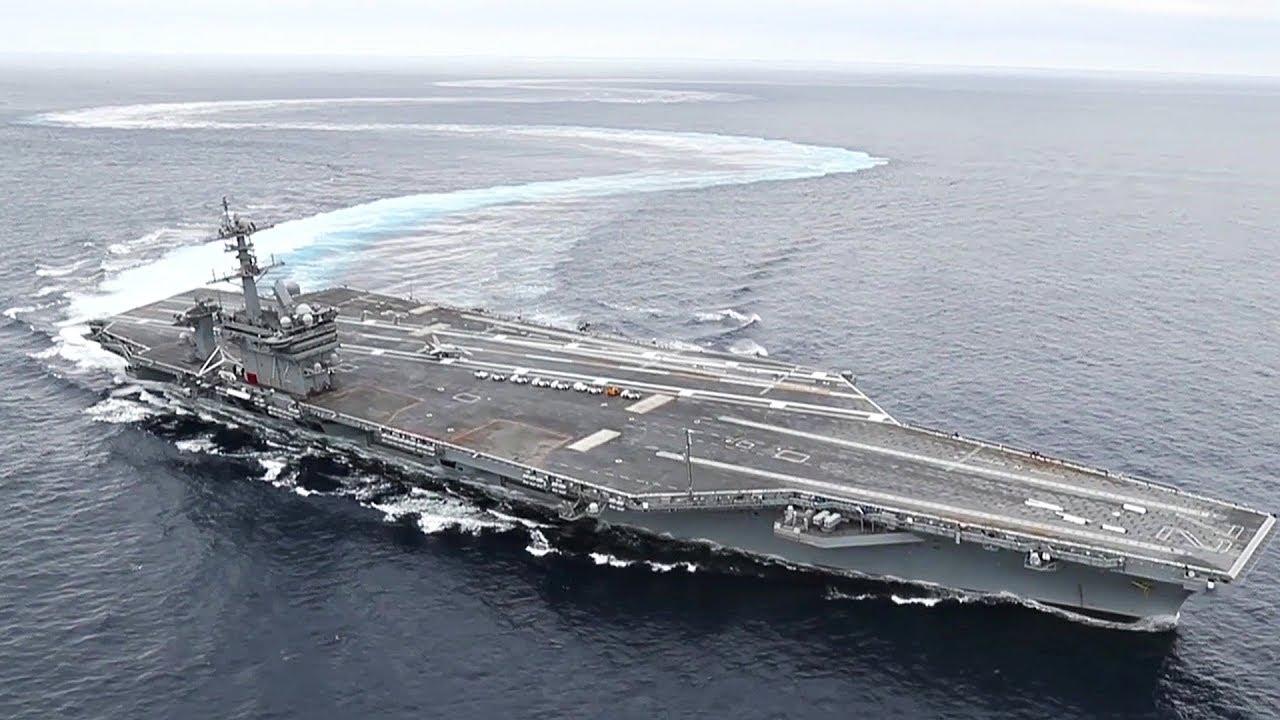 But in what appears to be an attempt to show Tehran who’s boss, and that it’s not bluffing, Washington committed to another threatening display of force. Reuters reports that the USS Abraham Lincoln, which had been dispatched to the Mediterranean last week amid worsening tensions with Iran, has passed through the Suez Canal, the first stop in what appears to be a journey into Iranian waters.

The report cited the Canal Authority as its main source.

The latest naval map from Stratfor shows the USS Lincoln (CVN-72) in the Mediterranean as of mid-week, and now reportedly having entered the Red Sea.

Last night, Trump issued a statement affirming that the relationship with Iran is “broken beyond repair” and placed new sanctions on Iran’s industrial metals sector. Meanwhile, the Iranians have dismissed Washington’s dispatching of the aircraft carrier and several B-52 bombers to the region.

The Iranians have warned that they would retaliate if US forces get too close – possibly by blocking off the critical Strait of Hormuz (vital to the global oil trade) or responding with violence. If the aircraft carrier is indeed heading for the Persian Gulf, the situation could swiftly spiral out of control.

Government Overreach Is Eviscerating Your Freedoms

“He Abandoned The Deadly Cargo”: Meet The Mysterious Businessman At Center Of The Beirut Blast Saga