Uber Said To Price IPO At Low End Of Range

In less than 24 hours, the same newspaper has reported that Uber has gone from leaning toward an IPO price in the middle of its range, to one that’s decidedly at the lower end – the latest sign that the ride-sharing company’s public debut has been impacted by the abysmal post-IPO performance of its smaller rival, Lyft, as well as the volatility that has rattled markets this week. 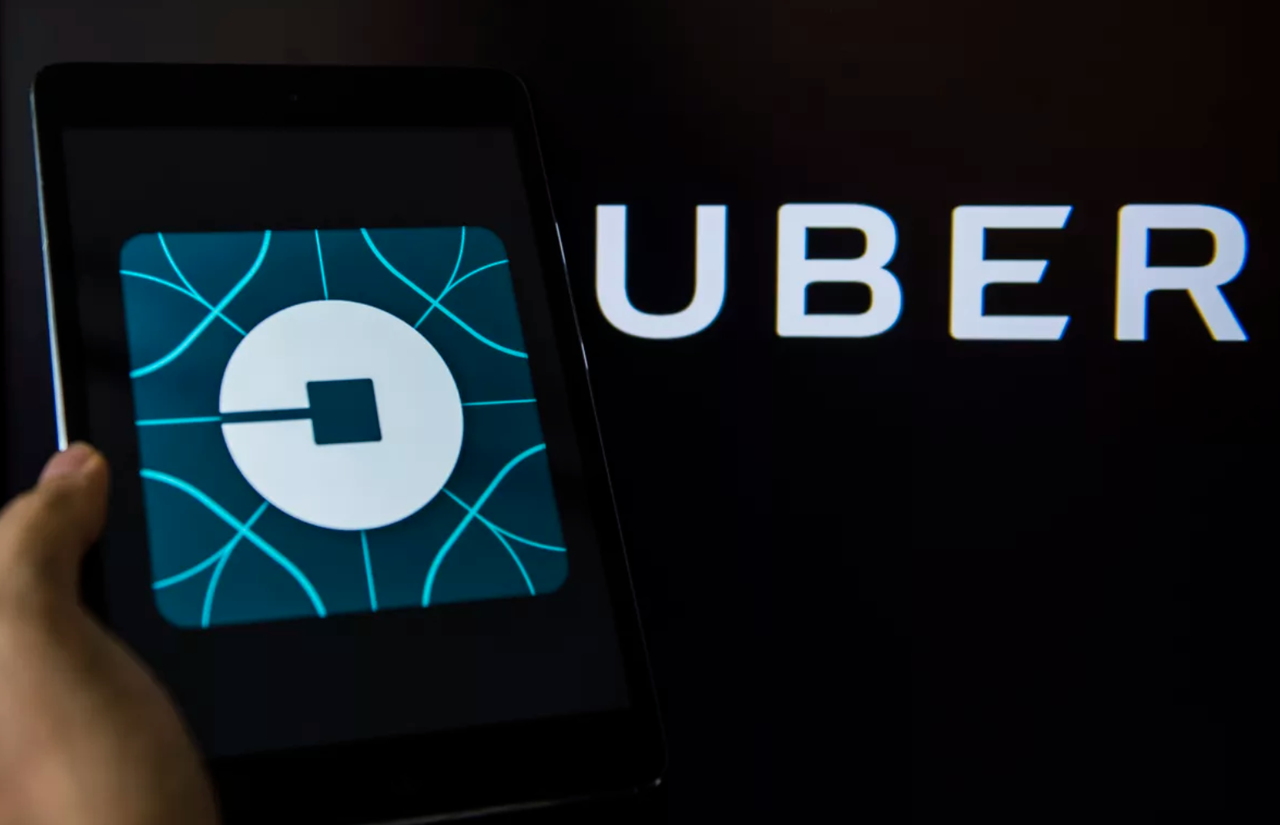 Per WSJ, Uber is now looking at a IPO price of $45 a share, near the bottom of its $44-$50 range. The company had already cut its valuation target twice. At this price, Uber would debut with a valuation of around $74 billion, which is below its last private valuation of $76 billion (meaning SoftBank’s ‘Vision Fund’, one of the company’s biggest backers, could actually be saddled with losses from the IPO).

The exact price hasn’t been finalized, and is expected to be released Thursday evening. WSJ’s sources insisted that Uber’s underwriters – a group led by Morgan Stanley – were simply taking a ‘conservative approach’ given the trading activity this week. But considering that the company’s private backers, not to mention company insiders and the banks themselves, have some pretty powerful financial incentives to sell at the highest possible price point, this seems questionable to us.

Even at $74 billion, Uber’s would still be the biggest IPO since Alibaba.

Perhaps too many buyers took a look at this chart.

Uber will be #1 – biggest money-loser ever at the time of its IPO -when it debuts tomorrow. $LYFT is #2