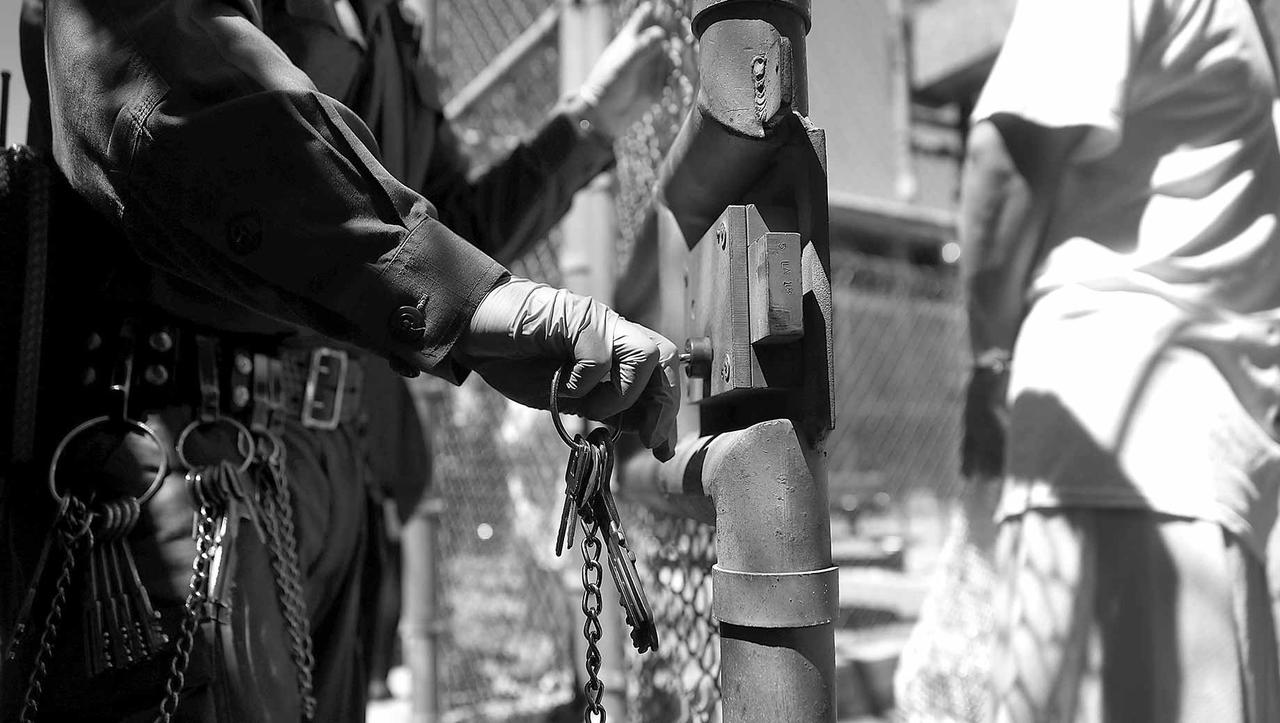 The release of this study, titled The State of Opportunity in America, comes nearly five months after Congress overwhelmingly passed the bipartisan criminal justice reform bill known as the “First Step Act,” which reflected broad recognition of flaws in the country’s justice system. The new law reforms sentencing procedures that, as President Donald Trump said in his 2019 State of the Union speech, “have wrongly and disproportionately harmed the African-American community.” Many states are pursuing similar legislation intended to help those incarcerated for nonviolent offenses successfully re-enter society.

Trump’s assertion that the First Step Act addresses an injustice to black Americans suggests that he considers matters of fairness — that is, the extent to which people from different racial and socioeconomic groups are treated similarly by law enforcement — to be at the heart of criminal justice reform.

Indeed, the perceived fairness of the legal system is an essential component of trust between local law enforcement systems and the communities they serve. Prior studies have demonstrated that, in the absence of trust, the criminal justice system loses some of its perceived legitimacy, and it becomes more difficult for police to gain community members’ cooperation in combating crime and ensuring public safety.

This latest study, the second annual survey of fragile communities conducted by CAO and Gallup, introduces a range of indicators gauging residents’ level of trust in various aspects of the criminal justice system. The report pays particular attention to residents’ views of police, given the fairly routine contact police have with citizens.

The study finds that 74% of fragile-community residents vs. 87% of Americans overall think people like themselves are treated “very fairly” or “fairly” by their local police. Again, the results vary by racial group: Black (65%) and Hispanic (72%) residents of fragile communities are considerably less likely than white residents (87%) to say people like themselves are treated fairly by police.

The racial gaps are even starker when fragile-community residents are asked about the courts and legal system. About eight in 10 white residents (81%) say people like themselves are treated fairly or very fairly by the courts, similar to the proportion (80%) among Americans overall. However, this figure falls sharply to 55% among black fragile-community residents, while perceptions of fairness among Hispanic residents are in between, at 65%.

The U.S. Justice Department notes that “Strong relationships of mutual trust between police agencies and the communities they serve are critical to maintaining public safety and effective policing.” Beginning in the late 1980s, community-oriented policing methods began to gain prominence, and in 1994, Congress passed and President Bill Clinton signed legislation establishing the Office of Community Oriented Policing Services (COPS) to promote such strategies. Community policing emphasizes two trust-building strategies: 1) community involvement and consultation with law enforcement, and 2) a focus on solving community problems.

Community policing has in some cases been credited with lowering crime rates, most notably in New York City. However, the effectiveness of such strategies is difficult to gauge, especially in the absence of broadly used measures of trust between law enforcement and community members in high-crime areas. The State of Opportunity in America study provides examples of such measures, as well as critical insights about the extent to which views differ by racial and other key demographic groups. The results demonstrate how much work there is yet to do in improving perceptions of the criminal justice system but can also help inform potential solutions. Access the complete 2019 report, or visit http://www.advancingopportunity.org/ to learn more about CAO’s focus on criminal justice research.