Update: Just as we warned earlier, when we said the Bild report was fake news, moments ago Turkey has confirmed just that:

Your sources are mistaken.

Take it from me: The S-400 procurement is a done deal. https://t.co/ZgxbvSxroQ

And yet, despite the denials, the lira is refusing to slide back to where it was trading before the Bild BS, and the USDTRY is trading at 6.03, well below the 6.08 is traded at ahead of the report.

Only hours after Turkish commercial banks were caught selling dollars to limit the ongoing rout in the Turkish currency, whose central bank has yet to provide a clear explanation, or picture, of just what its FX reserves are ex swaps now that it has spent tens of billions in US dollars to defend the lira, so far with little success, German tabloid Bild reports that contrary to Erdogan’s repeated claims otherwise, Ankara will end up canceling the delivery of the Russian S-400 missile defense system to which the US has repeatedly objected. 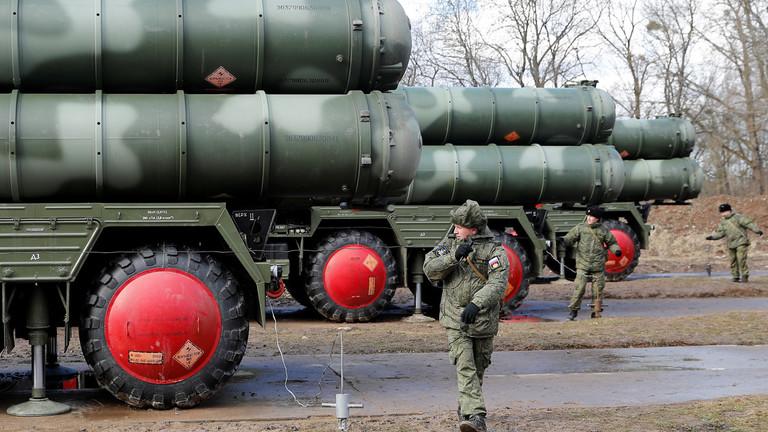 That a German tabloid can so easily move what has been the second worst-performing, and extremely volatile EM currency this year (after the ARS), is not a surprise.  After all there is a mountain of shorts on top of the TRY. But speaking of mountains, apply precisely such an amount of salt to the Bild report, because only on Sunday, Turkey Vice President Fuat Oktay said Turkey “will never bow to U.S. sanctions over its agreement to purchase Russian S-400 surface-to-air missile defense systems.”

Quoted by Reuters earlier this week when speaking to broadcaster Kanal 7, Oktay said the U.S. concerns over the deal between Russia and Turkey are unreasonable and that the planned July delivery date for the S-400s remained unchanged.  “When Turkey signs an agreement, Turkey keeps its promise. We signed this agreement and certain payments were made,” Oktay said. “I don’t think the arguments and concerns here have a lot to lean on,”

Turkey also said it expected President Trump to use a waiver to protect it against penalties over the S-400s, after U.S. Secretary of State Mike Pompeo said Ankara could face retribution for the deal under the U.S. Countering America’s Adversaries Through Sanctions Act (CAATSA).

In any case, the Lira has surged more than 3% since hitting overnight lows, with the USDTRY tumbling from 6.25 to as low as 5.96 before humans took over the robots and starting shorting the Turkish currency; even so,thanks to the bank intervention and what will soon be confirmed to be fake German tabloid news, the lira is the best performing of all 24 emerging-market currencies tracked by Bloomberg, and on track to erase weekly losses. 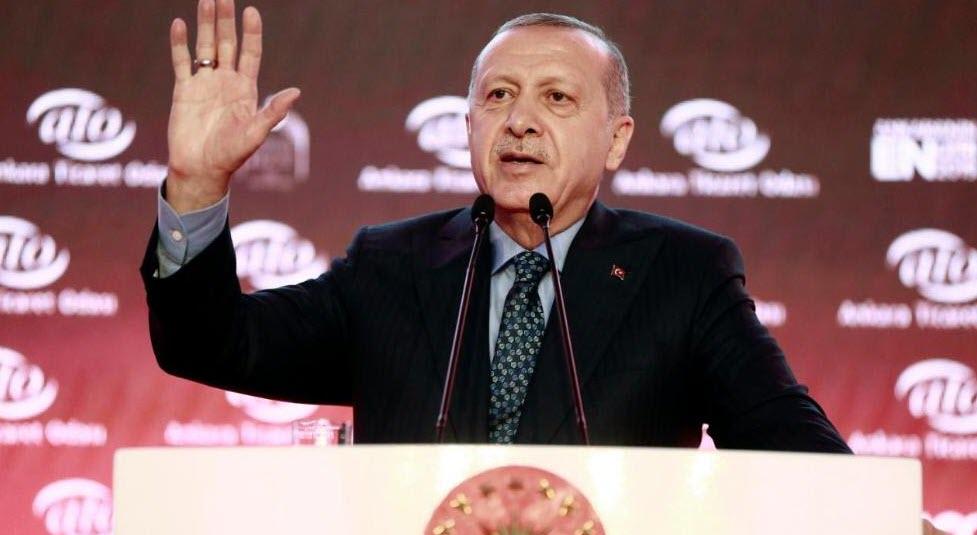