American adults spend enormous amounts of money playing video games, mostly on smartphones, and at a rapidly increasing pace, according to Reuters. 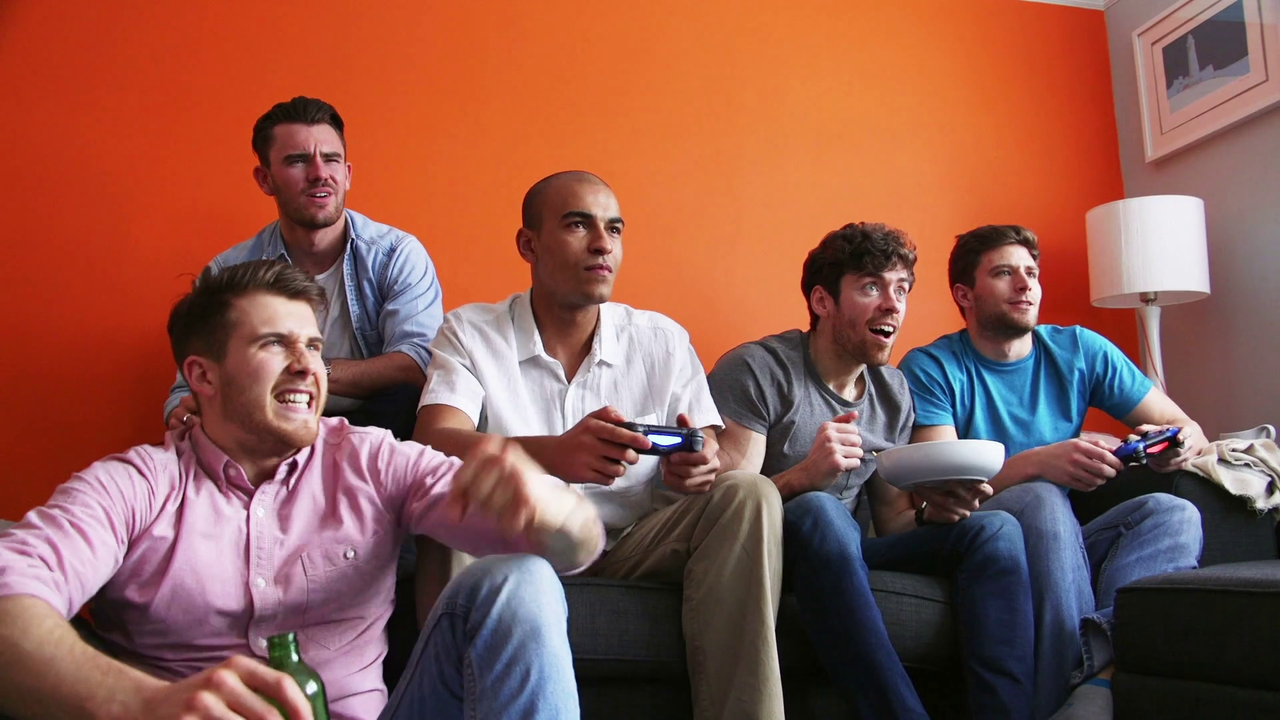 According to annual research from the Entertainment Software Association, over 164 million US adults play video games – a figure that’s 20% more than a year ago and over 85% more than in 2015.

A staggering $43.4 billion spent in 2018 was mostly on content, as opposed to hardware and accessories. Of pay-to-play games, “Call of Duty: Black Ops III”, “Red Dead Redemption II” and “NBA 2K19” took the top spots for most units sold but the list did not include free games such as “Fortnite.”

Nearly 65 percent of U.S. adults, or more than 164 million people, play games. The most popular genre is casual games, with 60 percent of players gaming on their smartphones, though about half also play on personal computers and specialized consoles. -Reuters

According to the report, around 46% of gamers are female, though they prefer different kinds of games than men – especially when age is considered.

Female gamers between 18 and 34 love “Candy Crush” , “Assassin’s Creed” and “Tomb Raider,” and typically play on a smartphone. Men in the same age group play “God of War” , “Madden NFL” and “Fortnite.” 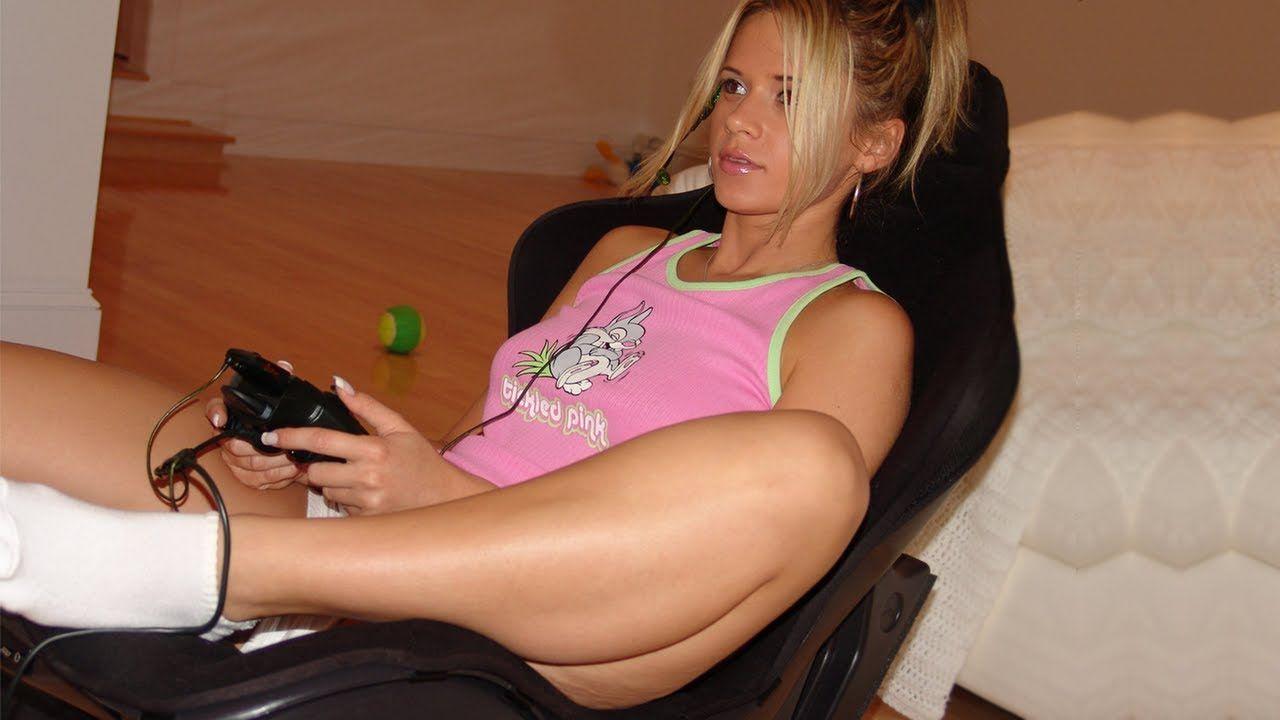 Antonio Romero Monteiro of Richmond, Texas – who holds a Guinness World Record for the largest video game collection – plays a few more than that…

Baby boomers love digital card and board games, with men 55-64 playing “Solitaire” and “Scrabble,” and women preferring “Mahjong” and “Monopoly.” 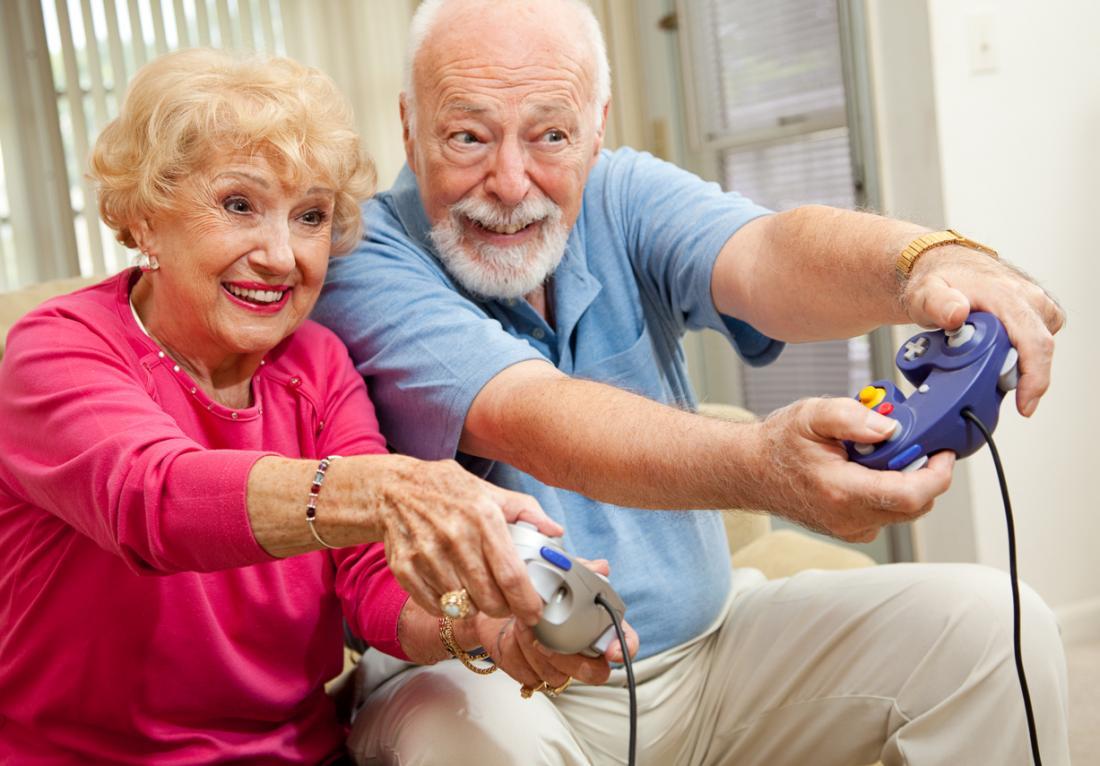 Game players were no more prone than other Americans to live isolated, sedentary lives, according to the report.
Americans will soon have even more ways to play video games.

The ESA study was conducted using data gathered by Ipsos from over 4,000 Americans.