MQ-25 Stealth Drone First Flight Could Be One Month Away

Boeing is about to conduct the first test flight of a refueling stealth drone for the US Navy; it will provide the needed refueling capability thereby extending the combat range of Boeing F/A-18 Super Hornet, Boeing EA-18G Growler, and Lockheed Martin F-35C fighters.

Boeing told FlightGlobal that the MQ-25 would take to the skies in 2H19, but declined to give specific dates. On April 26, the defense manufacture transported the drone 37 miles on a nondescript flatbed truck from the company’s manufacturing facility at Lambert International Airport in St. Louis, Missouri to MidAmerica St. Louis Airport, a public use airport located adjacent to Scott Air Force Base in St. Clair County, Illinois. 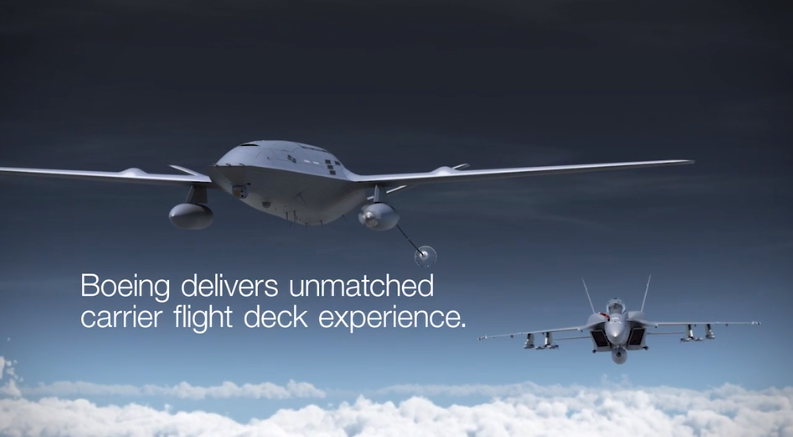 The MQ-25 brings refueling capabilities, autonomy, and the ability to be launched from an aircraft carrier to deliver a solution that meets the Navy’s goals: put a low-cost aerial refueling drone on the flight deck by mid-2020s to extend the range of its 4th and 5th generation fighters. 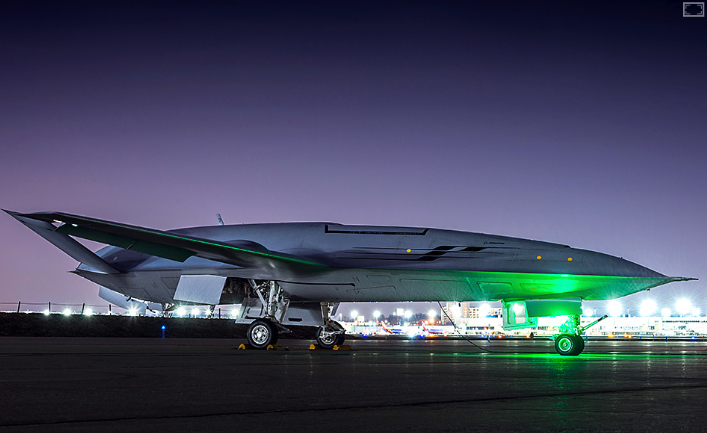 Dave Bujold, Boeing MQ-25 program manager, told the online aviation and aerospace website that a series of ground tests on the MQ-25 has already had promising results, but with the transfer to MidAmerica St. Louis Airport, the drone will be able to conduct its first flight test in less congested airspace. 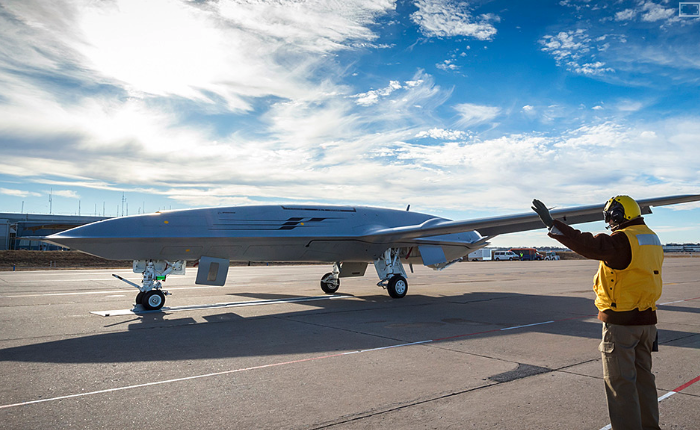 The flight tests are expected to run over 1.5 years to evaluate several subsystems, including the refueling pod. Once the drone’s flight characteristics are examined and various subsystems evaluated, the company is expected to begin inflight refueling tests with Navy aircraft.

“This was already a built airframe, so that’s really helping to accelerate what MQ-25 is going to do,” says Knappenberger. “It’s also going to be helping with some of the air worthiness and some of the initial testing that’s going to be happening on that platform.”

The Navy expects the MQ-25 to have initial operational capability by mid-2020s if the test flights go as plan. The service is also equipping its carrier decks with ground control stations to support the new refueling drones.