Schiff: Biden Ukraine Scandal Should Be Off Limits

House Intelligence Committee Chairman Adam Schiff (D-CA) said on Sunday that Joe Biden’s Ukraine corruption scandal should be off limits as the 2020 US election approaches, and that President Trump shouldn’t be allowed to investigate – or encourage Ukraine to investigate. 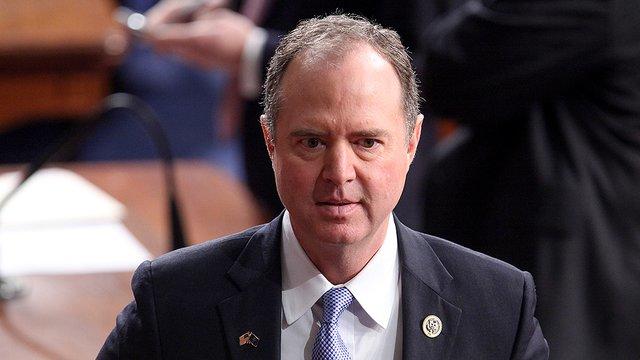 Biden has come under fire for a March, 2016 incident in Kiev in which he threatened to withhold $1 billion in US loan guarantees to Ukraine unless President Petro Poroshenko fired his head prosecutor, General Viktor Shokin, who was leading a wide-ranging corruption investigation into natural gas firm Burisma Holdings. As it so happens, Joe’s son Hunter Biden sat on Burisma’s board, and waas indirectly paid as much as $50,000 per month. 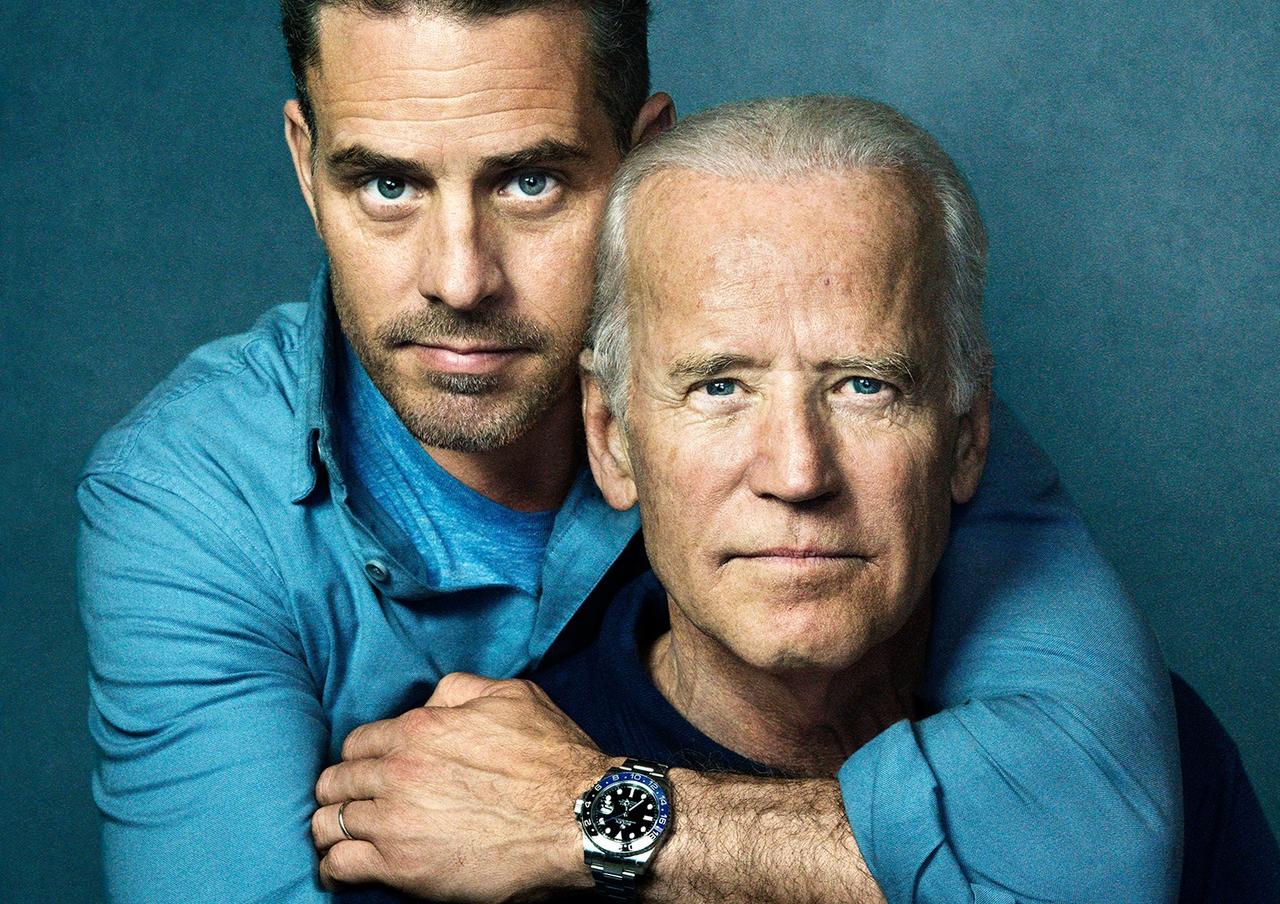 “Well, son of a bitch, he got fired,” Biden gloated.

Biden claims he didn’t know Hunter was on the Burisma board for an entire two years (Hunter reportedly joined in April 2014, two years before Biden’s threat), and that the effort to remove Shokin had nothing to do with the “

“Shokin was fired because he attacked the reformers within the prosecutor general’s office,”

And this should be completely off limits to Trump, according to Adam Schiff

Schiff told ‘This Week’ that Congress should take up legislation banning political campaigns from working with foreign governments in an effort to influence US elections, responding to news that Trump’s attorney, Rudy Giuliani, had planned to travel to Ukraine to encourage them to further investigate the Biden matter. Giuliani has since canceled the trip.

“Going after his son is just a method of going after someone the president believes is his most formidable opponent,” Schiff told ABC’s ‘This Week.’ “So let the president go after him, but don’t seek the help of a foreign government in your election.”

In March, The Hill‘s John Solomon revealed that Ukraine’s Prosecutor General Yuriy Lutsenko has launched an investigation into the head of the Ukrainian National Anti-Corruption Bureau for allegedly attempting to help Hillary Clinton defeat Donald Trump during the 2016 US election by releasing damaging information about a “black ledger” of illegal business dealings by former Trump campaign chairman Paul Manafort.

Meanwhile, President Trump told Politico on Friday that it would be “appropriate” for him to ask Attorney General William Barr about launching an investigation into Biden, or his son Hunter.

“Certainly it would be an appropriate thing to speak to him about, but I have not done that as of yet. … It could be a very big situation,” said Trump during a 15-minute phone interview Friday afternoon.

The New York Times earlier this month reported on Giuliani’s efforts to investigate and publicize the issue.

The president argued that the alleged conflict of interest, or appearance thereof, was not mushrooming into an all-out scandal because Biden is a Democrat.

“Because he’s a Democrat,” Trump said, the report had about “one-hundredth” the impact as it would have if he “were a Republican.” Politico

To recap; Biden didn’t know his son Hunter was on the board of a Ukrainian natural gas firm for a full two years, before threatening to withhold $1 billion in US loan guarantees if the President of Ukraine didn’t fire the guy investigating the Biden-linked Burisma, and Adam Schiff thinks that should be off limits to investigate, or for voters to consider, going into the 2020 election.