Amazon has been rolling out machines which automatically scans goods coming down a conveyer belt and boxes them for shipping, according to an exclusive report by Reuters, citing two people who worked on the project. 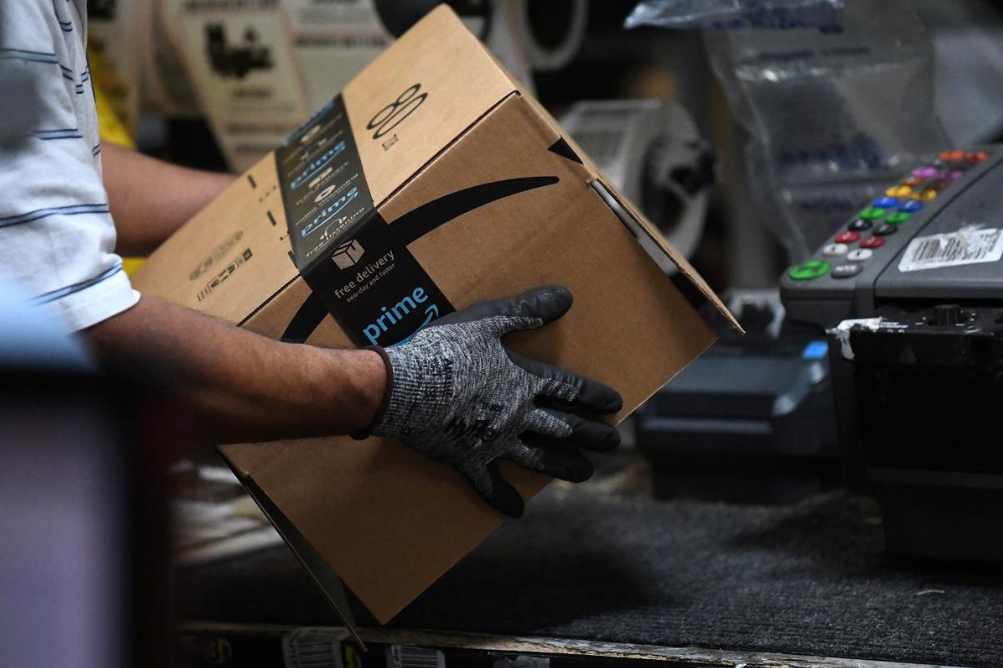 The ‘latest and greatest’ in automation will replace thousands of workers. After installing the technology in a “handful of warehouses,” the company has considered installing the machines at dozens more – replacing at least 24 workers each at facilities which typically employ more than 2,000 people.

The new machines, known as the CartonWrap from Italian firm CMC Srl, pack much faster than humans. They crank out 600 to 700 boxes per hour, or four to five times the rate of a human packer, the sources said. The machines require one person to load customer orders, another to stock cardboard and glue and a technician to fix jams on occasion. –Reuters

Deployed across 55 US fulfillment centers for standard-sized inventory, this would mean more than 1,300 jobs gone, while Amazon would recover the cost of the program in less than two years at $1 million per machine plus operational expenses.

The plan, previously unreported, shows how Amazon is pushing to reduce labor and boost profits as automation of the most common warehouse task – picking up an item – is still beyond its reach. The changes are not finalized because vetting technology before a major deployment can take a long time. –Reuters 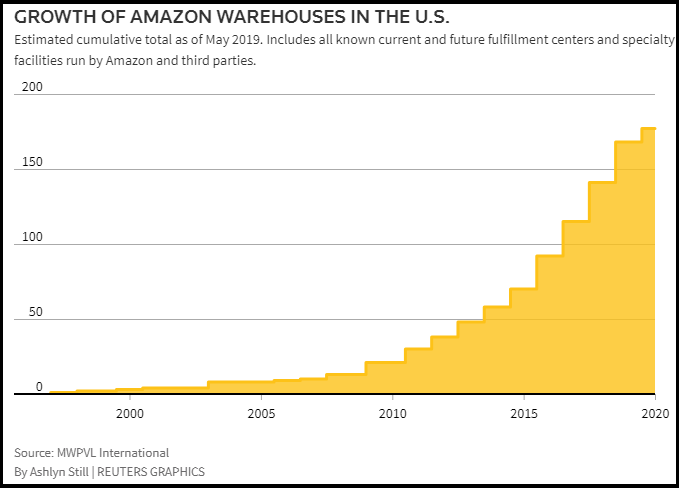 “We are piloting this new technology with the goal of increasing safety, speeding up delivery times and adding efficiency across our network,” said an Amazon spokeswoman in a statement to Reuters. “We expect the efficiency savings will be re-invested in new services for customers, where new jobs will continue to be created.”

Last month Amazon tried to downplay steps towards automation taken at its Baltimore fulfillment center, telling worried employees that a fully robotic future was far off.

A key to its goal of a leaner workforce is attrition, one of the sources said. Rather than lay off workers, the person said, the world’s largest online retailer will one day refrain from refilling packing roles. Those have high turnover because boxing multiple orders per minute over 10 hours is taxing work. At the same time, employees that stay with the company can be trained to take up more technical roles. –Reuters

Property Rights Are What Separate Humans from the Animal Kingdom