According to 73 pages of records obtained by Judicial Watch, Mueller special counsel prosecutor Andrew Weissmann led the hiring effort for the team that investigated the Trump campaign. 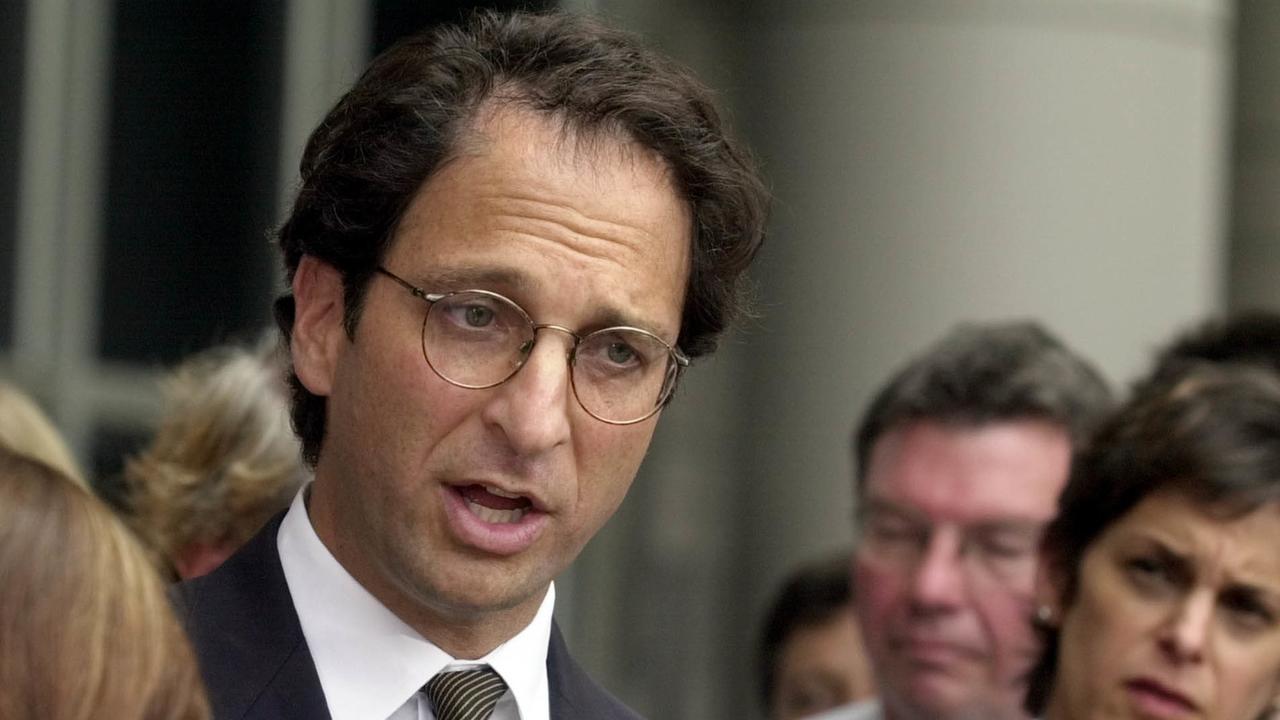 Notably, Weissman attended Hillary Clinton’s election night party in 2016, and wrote a positive email to former Acting Attorney General Sally Yates when she refused to defend the Trump administration’s travel ban. And as you will see below, he was on a mission to recruit a politically biased fleet of lawyers for the Mueller probe.

“These documents show Andrew Weissmann, an anti-Trump activist, had a hand in hiring key members of Mueller’s team – who also happened to be political opponents of President Trump,” said Judicial Watch President, Tom Fitton. “These documents show that Mueller outsourced his hiring decisions to Andrew Weissmann. No wonder it took well over a year to get this basic information and, yet, the Deep State DOJ is still stonewalling on other Weissmann documents!”

Weissman’s calendar shows that he began interviewing people for investigator jobs on the Mueller operation almost immediately after it was announced that he had joined the team in early June.

On June 5, 2017, he interviewed former Chief of the Public Corruption Unit of the U.S. Attorney’s Office for the Southern District of New York Andrew Goldstein. Goldstein was a Time magazine reporter. Goldstein contributed a combined $3,300 to Obama’s campaigns in 2008 and 2012. His wife, Julie Rawe, was a reporter and editor for Time for 13 years, until 2013. He became a lead prosecutor for Mueller.

The next day, on June 6, 2017 Weissmann had a meeting with “FARA [Foreign Agents Registration Act] counsel.”

Weissmann interviewed another prosecutor, Kyle Freeny, from the DOJ Money Laundering Section for the team on June 7, 2017. She contributed a total of $500 to Obama’s presidential campaigns and $250 to Hillary Clinton’s. She was later detailed to the Mueller investigation.

He interviewed a trial attorney who worked with him in the Criminal Fraud Section, Rush Atkinson, on June 9, 2017. Records show that Atkinson donated $200 to Clinton’s campaign in 2016. He is a registered Democrat and contributed $200 to Hillary Clinton’s 2016 campaign. Atkinson also became part of the Mueller team.

Weissmann interviewed DOJ Deputy Assistant Attorney General Greg Andres for the team on June 13, 2017. Andres donated $2,700 to the campaign for Sen. Kirsten Gillibrand (D-N.Y.) in 2018 and $1,000 to the campaign for David Hoffman (D) in 2009. Andres is a registered Democrat. His wife, Ronnie Abrams, a U.S. district judge in Manhattan, was nominated to the bench in 2011 by Obama. He joined the Mueller team in August 2017. –Judicial Watch