The Irreplaceable Chip That Is “Bricking” Out-Of-Warranty Teslas

Stories of Teslas “bricking” – a term for simply freezing up and becoming usable – have been far more ubiquitous then anyone would expect for a disruptive car company that’s manufacturing “the car of the future”. While the transition to a software-based car is a step in the right direction in terms of things like over-the-air updates, unavailable on many internal combustion engine cars, the software can also pose problems not seen on traditional ICE cars.

It doesn’t take much looking to find these “bricking” complaints. For instance, we found several examples of owners complaining about “bricked” cars after a simple 30 second Google search (see here, here and here, for starters).

Now, the culprit for many of these “bricked” cars may have been identified: one simple chip in older Teslas increasingly drifting out of warranty, called the eMMC chip. When this chip falls out of warranty and fails, owners lose access to the vehicle’s media control unit, according to The Drive. 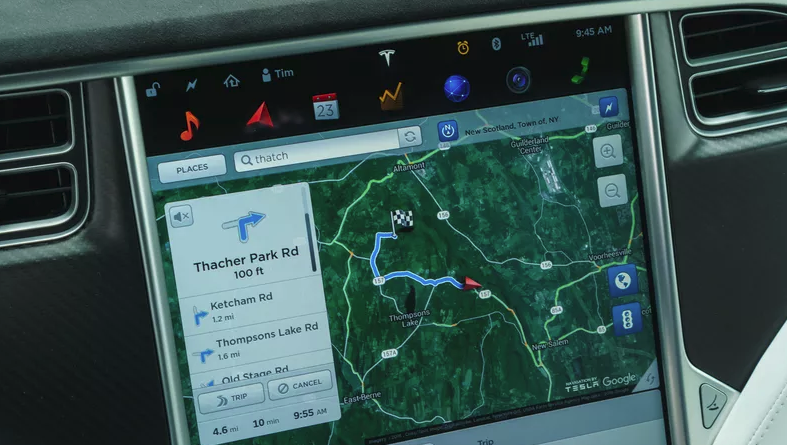 The issue with this chip first surfaced in a report by Roadshow  after a video detailing issue was uploaded to YouTube. The video (below) points out that when the eMMC fails, Tesla customers outside of warranty are simply out of luck. Why? Tesla doesn’t stock the part and won’t service it.

As we have written about in the past, owners have been so fed up with Tesla’s “Repair Hell” that some of them have taken to fixing their own out-of-warranty cars. The eMMC chip is integrated into the car as a media control unit and used to log data collected by the media system in older Teslas.

The Drive highlights the issue with the chip:

Evidently, as the solid-state chip has only a finite amount of times its space can be rewritten, when that space is gone, the chip fails which is where the real problem starts.

The chip doesn’t actually control any of the car’s driving functions, but it’s so well integrated into the rest of the car’s controls that when it fails, drivers lose access to the car’s media suite, climate control and – in some cases – it could cause the car to charge incorrectly. This sometimes makes the car undrivable outside of its “safety mode”. The video states that the chip can fail after a few years of regular use, which is not an optimistic thing to hear for customers that are barely outside of their warranty window. 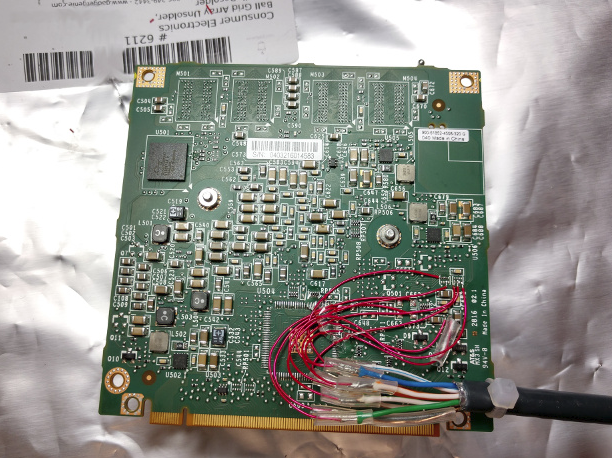 Tesla has always said that it doesn’t condone customers working on their own cars, but that hasn’t stopped a group of owners from creating their own open source service manual. The manual actually takes users on a step-by-step guide to replacing and fixing the system. Like any DIY guide, it also features a disclaimer that if you do it wrong, you could wind up breaking the car further on your own.

The person who uploaded the video, “Ingineerix,”, says that they can take the faulty eMMC chips and replace them for customers outside of warranty. But as The Drive article dryly notes, the fact that one chip could brick an entire automobile seems to stand at odds with Tesla’s claim that its cars good for the environment.

And because this affects older Teslas – most of which are just starting to approach the end of their warranty now – the number of still relatively new cars that could wind up undrivable, dead and in junkyards soon may sharply be on the rise. Welcome to the future of automobiles.