After a three-decade boom, the implosion of the Australian housing market could eventually push the economy into a recession.

Sydney median home prices are currently at $780,000, sitting 14.5% lower than in July 2017, adding to concerns the housing bubble has popped will send the economy into a recession and force the Reserve Bank of Australia (RBA) to slash interest rates below 1%.

Last week, the RBA slashed its growth forecasts as the housing market slowdown has led to a decline in household spending. Rate traders are pricing in several interest rate cuts this year after it decided against easing.

“Growth in the Australian economy has slowed and inflation remains low,” the RBA said. “Subdued growth in household income and the adjustment in the housing market are affecting consumer spending and residential construction.” 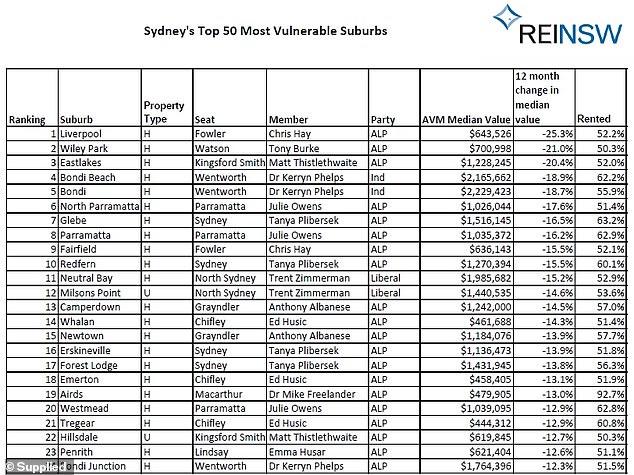 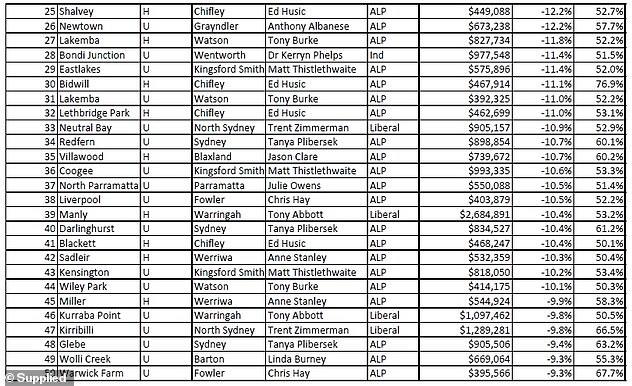 Most of these suburbs have at least 50% of the homes owned by investors for rentals, making their price vulnerable if investors need liquidity.

“The data identifies those suburbs that have a high proportion of rental properties and which have already suffered double-digit falls in property values,” said REINSW CEO, Tim McKibbin.

McKibbin said the possibility of new government policies could cause investors to sell will reduce demand at a time when liquidity is needed. This, in turn, will cause market panic.

“On this basis, new policies that cause investors to exit will reduce the number of buyers in the market further. This in turn will escalate the losses in valuem” he added.

Tregear is No. 21 on the most vulnerable list, could have home prices drop if Labor wins the May 18 federal election and outlaws negative gearing, according to recent research.

Negative gearing is a form of financial leverage whereby an investor borrows money to invest, and the income from the investment is less than interest repayments and outgoings. 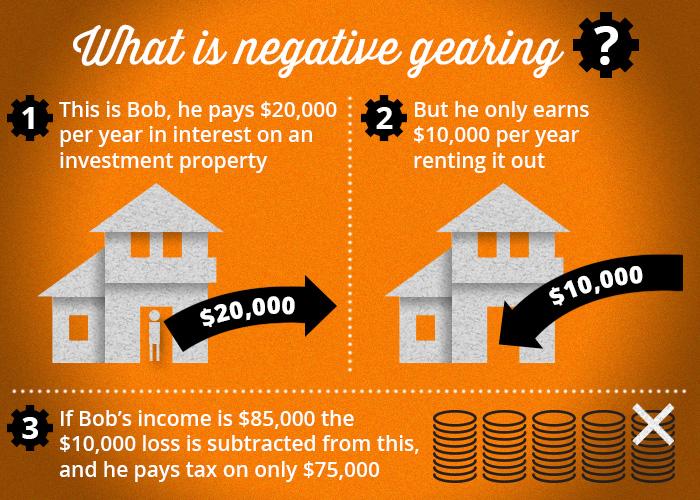 Real estate news website Domain has shown that Tregear, a suburb of Sydney, in the state of New South Wales, has homes selling for less than the median price. 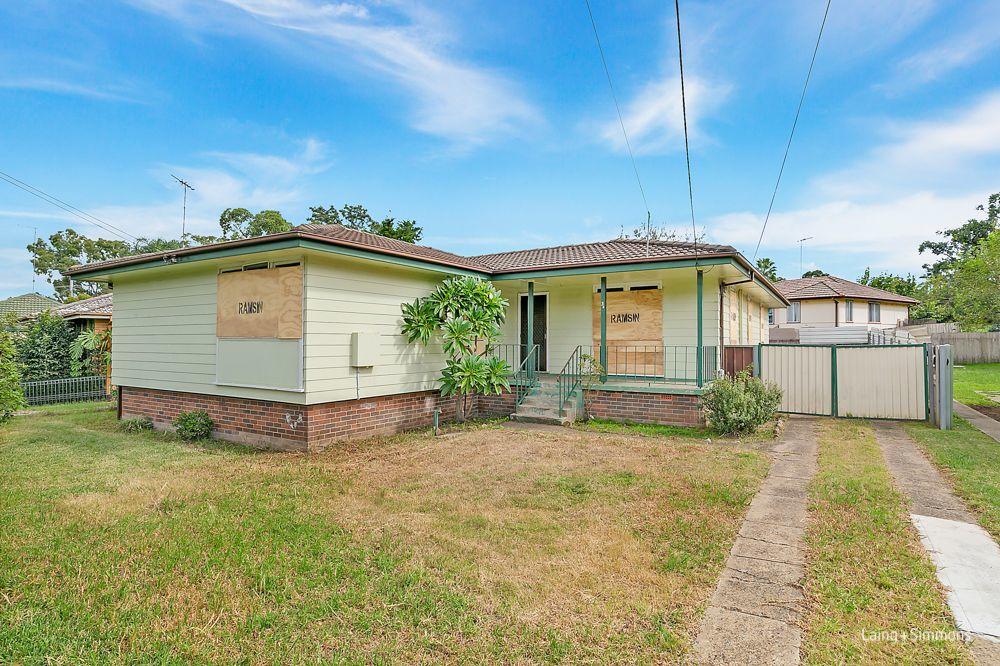 “I find it’s quite good but it’s rare. If you put it on the market you don’t have too many seven-bedroom houses. It’s going to be popular,” said the seller’s agent Basel Nahas of Laing and Simmons Mount Druitt.

“You see some now sell under $400,000. It’s a popular price range and if the market improves you won’t see that anymore.” 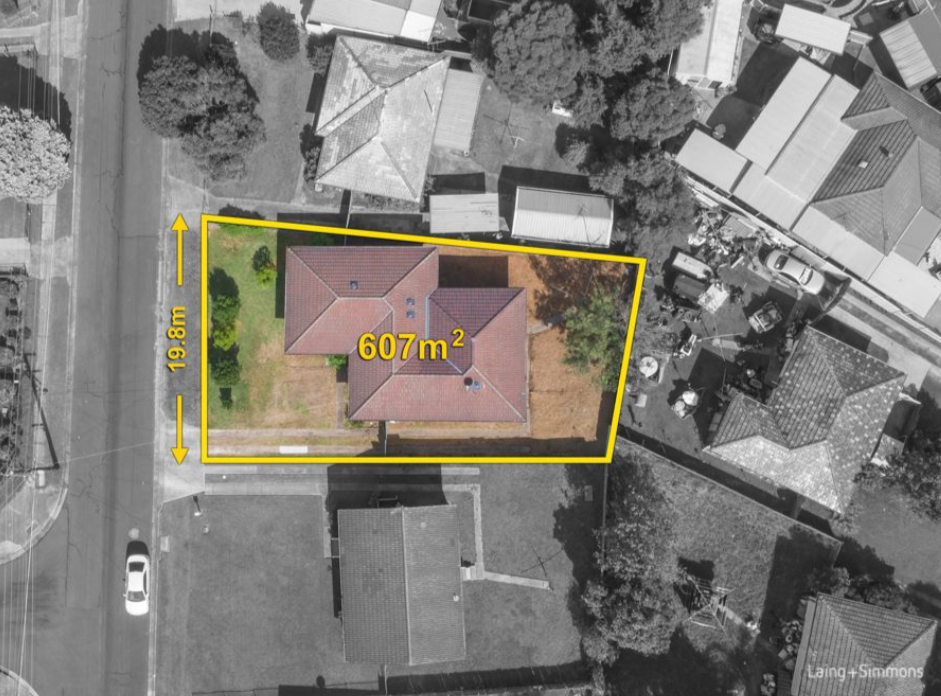 Of the 50 vulnerable suburbs on the list, 44 had 10% or more declines in property prices YoY.

“These property markets have already suffered significantly under the property downturn, any policy that reduces buyer activity further is going to undermine prices further,” McKibbin warned.

The slowdown in the housing market could ruin Australia’s 27-year party of no recessions.