“No One Wants To Be In That Building”: Trump Tower Shunned By NYC Luxury Buyers

Trump Tower has now become one of the least desirable luxury properties in Manhattan, according to Bloomberg. Since Donald Trump won the presidency, the building has been turned into a “fortress” and has been blocked off with barriers at two of its main entrances.

And the building that once attracted stars and celebrities is now famous only for the infamous Trump campaign meeting with the Russian lawyer documented in Robert Mueller’s report. The 36-year-old building that bears Trump’s name has simply become a “turn off” for tenants in the liberal city.

The pain has been felt by those who own units in the tower. Most condo sales in the building have resulted in a loss after adjusting for inflation and several condos have been sold at a more than 20% loss. For comparison, according to PropertyShark, just 0.23% of homes across Manhattan have been sold at a loss over the last two years. 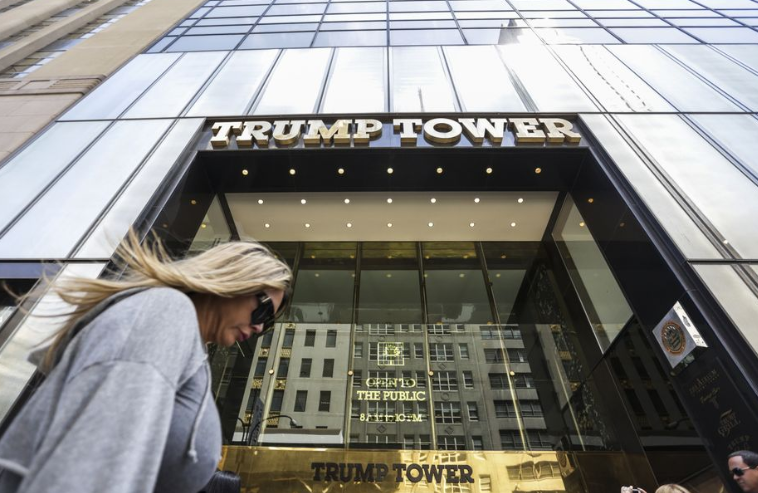 There’s also 42,000 square feet of office space that the tower is having trouble filling out, despite advertising rents below the area average. And it’s not just Trump Tower that’s feeling the pain: business is down at Trump’s public golf course in New York and plans to launch a new middle tier hotel chain across the country have been shelved.

Trump will be providing an updated snapshot of his net worth this week, as his annual financial disclosures are due Wednesday. They won’t go into detail about the Trump Organization‘s revenue, but it’s clear that Trump Tower is suffering based on securities filings, property records and real estate listings.

And on any given day, the number of Trump Organization and government security people in the building can easily outnumber everybody else in the building’s atrium. The building’s occupancy rate has fallen to 83% from 99% over the last seven years. This vacancy rate is about twice Manhattan’s average.

Edward Son, until recently a market analyst for CoStar Group Inc said: “If I were looking for office space, that would be a building I’d want to avoid.” 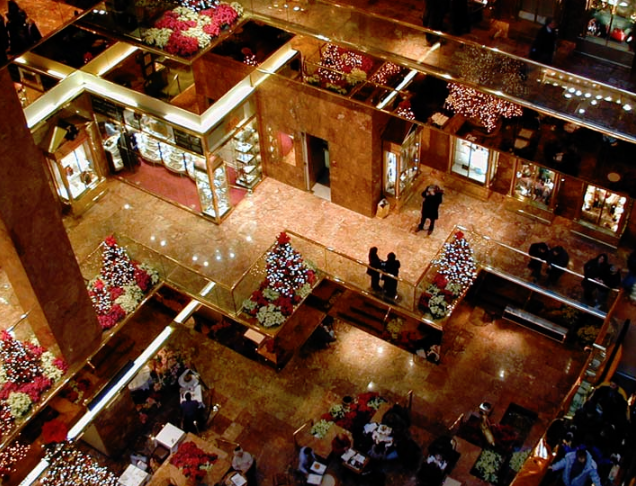 Net income for the tower was up slightly last year, as a result of the tenancy of Trump’s 2020 campaign committee, which has spent more than $890,000 over the last two years to rent space in the tower. But the building’s net income is still about 26% lower than what bankers expected when they evaluated Trump’s finances for a $100 million loan in 2012.

But even after taking into account the $4.3 million in interest owed on the loan, the building generated about $10 million in free cash last year. The few that have rented condos in hopes of bumping into the president have likely been disappointed, as Trump has only visited the building 13 times since his inauguration.

Michael Sklar sold his parent’s 57th floor unit for $1.83 million in October after they spent $400,000 to remodel it. It was originally purchased for $1.4 million in 2004, which comes out to $1.84 million after adjusting for inflation.

“No one wants in that building,” Sklar said.

“The name on the building became a problem,” Sklar continued. 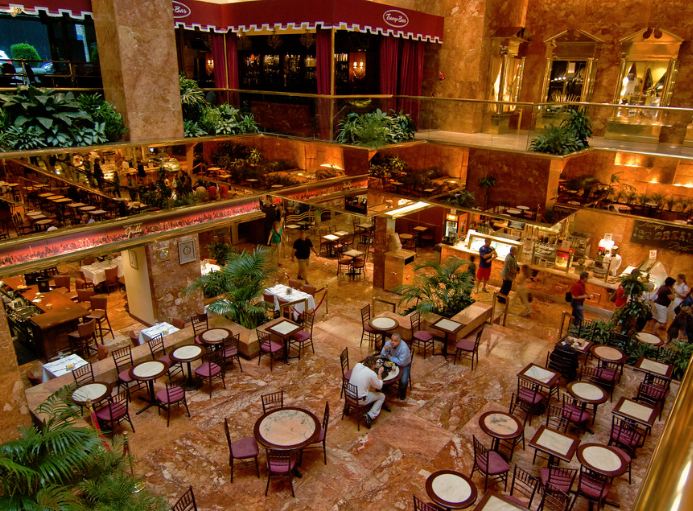 At least 13 condos have sold in the tower since Trump’s election. Eight out of nine transactions available from New York City records show that the seller sold at an inflation adjusted loss. For comparison, just 57 homes elsewhere in Manhattan sold at a loss over the past two years, out of 24,871 third-party sales.

Matthew D. Hughes, a Manhattan-based broker at Brown Harris Stevens said: “The luxury market is softening. But it’s rare that someone owns an apartment here for 10 years and takes a loss.”

One real estate agent said that clients have repeatedly told him not to show them units in Trump buildings, where gawkers often outnumber the customers of the building’s retail stores. Barbara Res, a former Trump Organization executive said: “It’s totally a tourist trap.”

She remembers the building “fondly” and said that when it was built, Trump often recruited celebrities to purchase condos there in order to fill it out and add to its appeal.

The tower is just two blocks from Central Park and is home to a 60 foot waterfall and tons of pink Italian marble. It’s advertised as having 68 stories, despite having only 58, and the building was ahead of its time when it was built. Trump’s lawyer, George Ross, wrote in 2005: “He single-handedly created the market for high-end luxury residences in New York City.”

The building was given a new prominence when Trump’s reality show, The Apprentice, launched in 2004 and filmed there, helping Trump revive his personal brand. In 2013, Trump put the value of his brand at $4 billion.

And the tower’s location should have it doing well: it’s in the Plaza District, right off of Central Park, an area that many real estate experts consider to be the nation’s premier office area. Offices that have views of Central Park easily bring in more than $100 per square foot often, one New York Research director said. Trump Tower, however, is now advertising open space for $72-$85 per square foot annually. Late last year the Trump Organization said in a promotional video that the tower was “one of New York’s most iconic trophy buildings.”

Prices are now listed as negotiable.

Louis D’Avanzo, managing principal of Cushman & Wakefield Plc’s Midtown Manhattan office, said: “Any of the buildings that have been really successful in Midtown are either newer class or the landlords have spent considerable capital to make them more modern and have more amenities.”

Trump has spent little on updating the tower in recent years.

Res concluded: “I don’t think I would want an office in Trump Tower. Why would you go there? It’s a wonder he doesn’t have 50% vacancy.”