The White House said on Wednesday that while it stands by the international community in “condemning terrorist and violent extremist content online,” that it is “not currently in a position” to join a call to action in the name of the Christchurch shootings, spearheaded by New Zealand Prime Minister Jacinda Ardern and French President Emmanuel Macron. 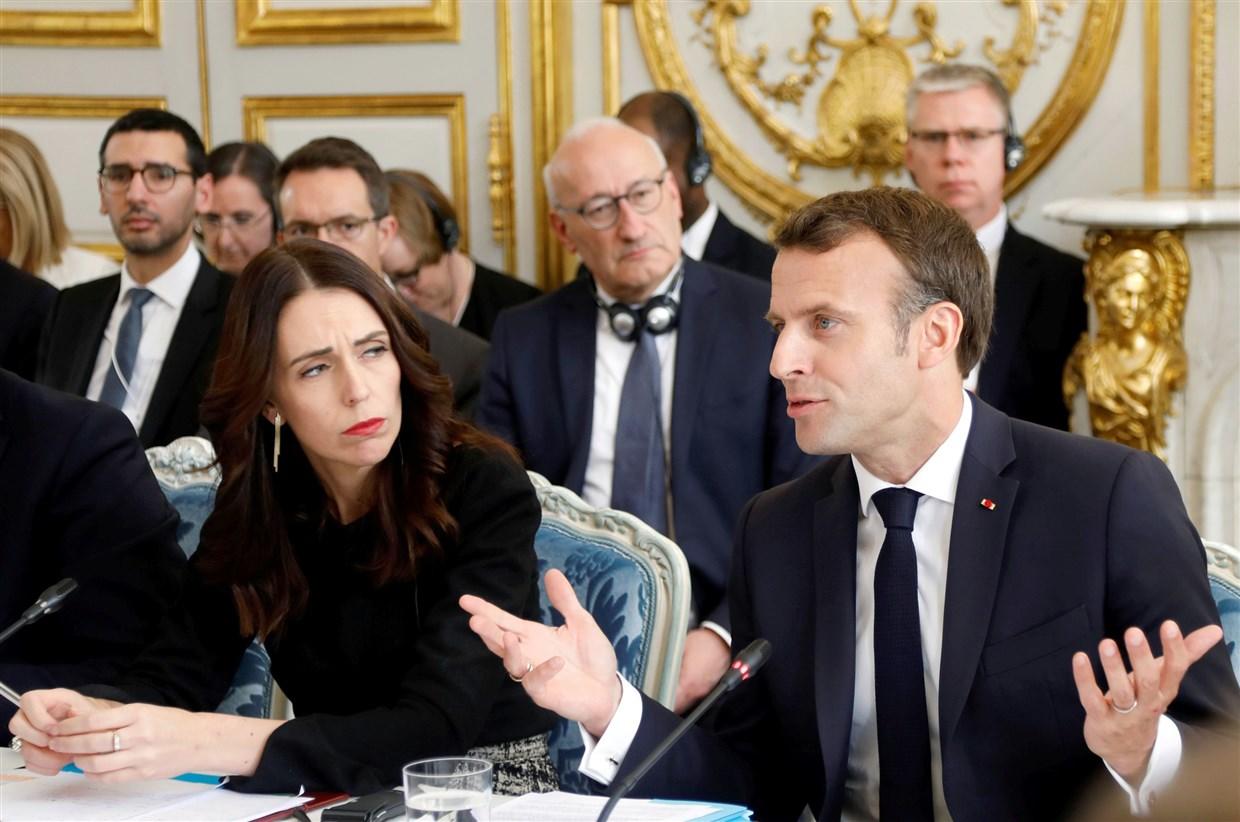 “The United States stands with the international community in condemning terrorist and violent extremist content online in the strongest terms,” the White House said in a statement, adding that it’s “not currently in a position to join the endorsement,” citing First Amendment concerns, and adding that “the best tool to defeat terrorist speech is productive speech.”

“We continue to be proactive in our efforts to counter terrorist content online while also continuing to respect freedom of expression and freedom of the press,” the statement continued. Later in the day, the White House tweeted that the administration is “fighting for free speech online,” while sharing a link to a government website where people can share their experiences with tech bias and censorship.

Those who have joined the  pact include the United Kingdom, Canada, Japan, Australia, Italy, India, German and Spain – while technology firms including Google, Amazon, Facebook, Twitter and YouTube are participating as well.

Just landed in Paris, with a busy few days ahead. First, the Christchurch Call to Action meeting, where world leaders & social media companies will meet to take action against violence & hate online. Then, I’ll speak at @VivaTech about restoring trust in the digital world.

Ms. Ardern has used the Christchurch killings to rally support for increased vigilance toward keeping violent and extremist content off the world’s largest internet platforms. Facebook, Twitter, Google, Microsoft and Amazon have vowed to monitor their services more aggressively for material that encourages and facilitates violence. –NYT

The “Christchurch Call” was described in a weekend New York Times Op-Ed by Ardern as a voluntary framework that “commits signatories to counter the drivers of terrorism and put in place specific measures to prevent the uploading of terrorist content.”

It is named after the New Zealand city where white supremacist Brenton Tarrant attacked two mosques on March 15, leaving 51 people dead. Prior to the attack, which was livestreamed over Facebook, Tarrant wrote a manifesto that claims how the internet influenced his views, which led to calls for social media platforms to enact greater censorship.

In a joint statement, Amazon, Google, Twitter, Facebook and Microsoft said: “The terrorist attacks in Christchurch, New Zealand, in March were a horrifying tragedy. And so it is right that we come together, resolute in our commitment to ensure we are doing all we can to fight the hatred and extremism that lead to terrorist violence,” adding “we are sharing concrete steps we will take that address the abuse of technology to spread terrorist content, including continued investment in technology that improves our capability to detect and remove this content from our services, updates to our individual terms of use, and more transparency for content policies and removals.”