Both Comey And Brennan Voted Communist While Cold War Was Raging

The heads of Obama’s FBI and CIA both voted for Communists during the Cold War, yet were somehow able to move up the ranks within the same US intelligence community that had spent decades fighting that very ideology. 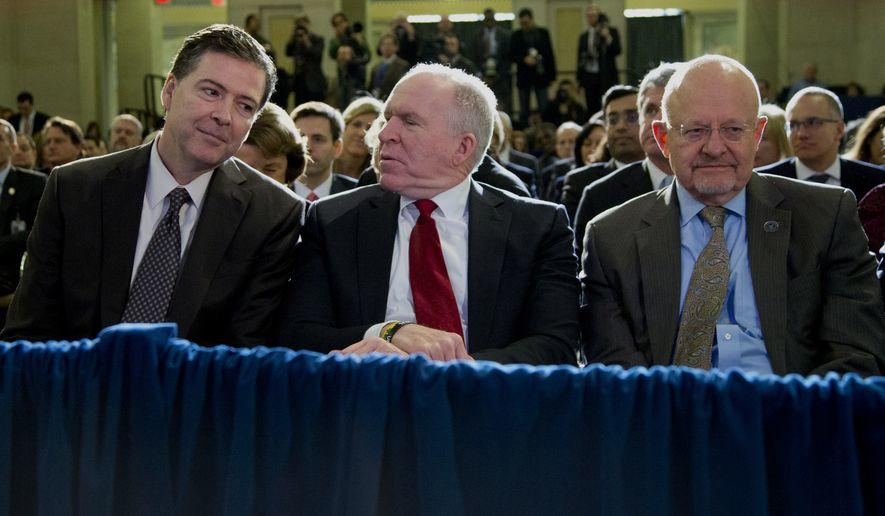 Journalist Paul Sperry noted on Wednesday that former FBI Director James Comey admitted in a 2003 interview to having voted Communist before casting his ballot for Jimmy Carter in 1980. 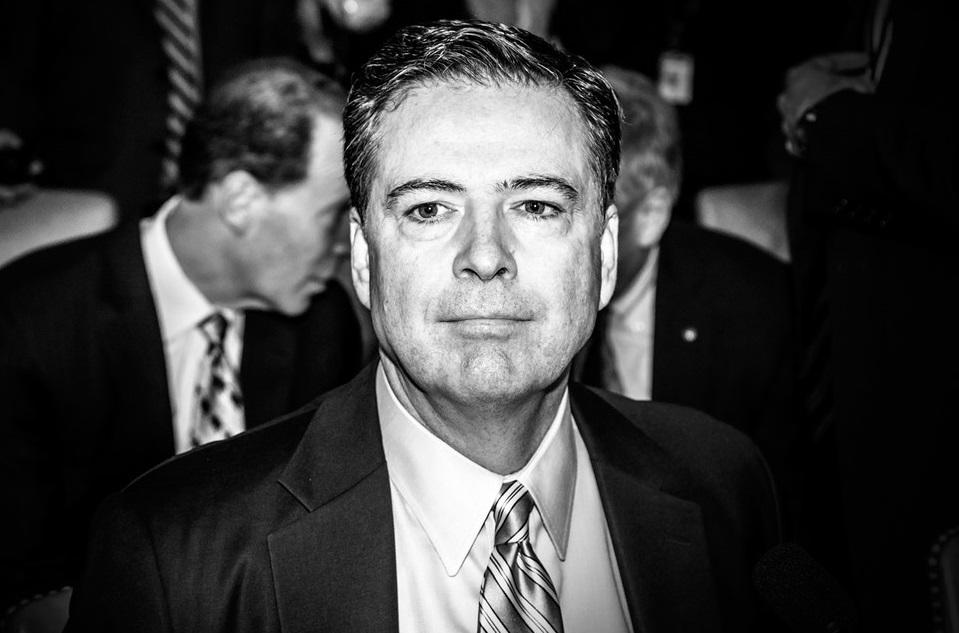 WTF?! Former FBI Director James Comey started out as a Communist like CIA Director John Brennan in the 1970s: “I’d moved from Communist to whatever I am now,” Comey told New York Magazine in 2003https://t.co/nwJyyKOnjZ

“In college, I was left of center,” Comey told New York Magazine, and through a gradual process I found myself more comfortable with a lot of the ideas and approaches the Republicans were using.” He voted for Carter in 1980, but in ’84, “I voted for Reagan—I’d moved from Communist to whatever I am now. I’m not even sure how to characterize myself politically. Maybe at some point, I’ll have to figure it out.”

Of note, Comey’s wife and four daughters were all giant Hillary Clinton supporters who wanted her to win “really badly.”

Former CIA Director John Brennan, meanwhile, admitted in 2016 to voting Communist in the 1970s. When asked at the Congressional Black Caucus Foundation’s annual conference whether past activism would create a barrier for diverse candidates who want to enter the intelligence community, Brennan said that he was forced to admit to voting for Communist Gus Hall for president in 1976, according to CNN.

“I froze, because I was getting so close to coming into CIA and said, ‘OK, here’s the choice, John. You can deny that, and the machine is probably going to go, you know, wacko, or I can acknowledge it and see what happens,” CNN quoted Brennan as saying.

Brennan (who was sworn in as CIA director on a draft of the US Constitution, without the Bill of Rights, instead of a Bible) said that while he had voted Communist, he wasn’t an official member of the Communist Party – and was relieved that he had been accepted into the CIA.

“I said I was neither Democratic or Republican, but it was my way, as I was going to college, of signaling my unhappiness with the system, and the need for change. I said I’m not a member of the Communist Party, so the polygrapher looked at me and said, ‘OK,’ and when I was finished with the polygraph and I left and said, ‘Well, I’m screwed.‘”

“So if back in 1980, John Brennan was allowed to say, ‘I voted for the Communist Party with Gus Hall‘ … and still got through, rest assured that your rights and your expressions and your freedom of speech as Americans is something that’s not going to be disqualifying of you as you pursue a career in government,” the former CIA Director concluded.

So Two of President Obama’s spy chiefs voted Communist, while Obama was influenced by the likes of radicals Bill Ayers, Saul Alinsky and his pastor – Jeremiah ‘God damn America’ Wright. Weeks before he died of a sudden heart attack at the age of 43, journalist Andrew Breitbart claimed to have a videos that would expose Obama as a communist radical.

None of the above sounds very “America First”…