The Pentagon wants to increase its use of artificial intelligence, or AI, for war. So it asked it research arm, the Defense Advanced Research Projects Agency, or DARPA, to automate air-to-air combat, teaching AI how to manuever an aircraft and use weapons on the modern battlefield, reported DARPA Public Affairs.

The research agency says AI-controlled fighter aircraft could respond faster in combat situations, allowing the pilot to identify other threats. The software can also fly in a fully autonomous mode without a pilot. 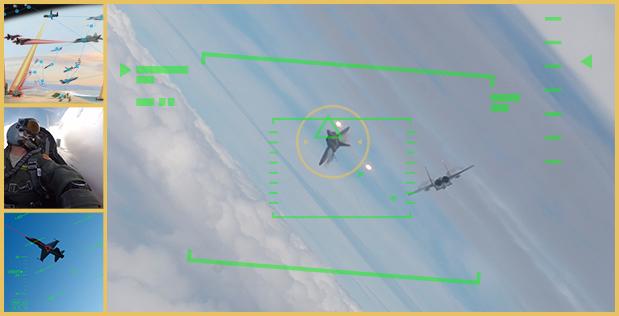 The Air Combat Evolution (ACE) program was developed by DARPA to address the need for autonomous combat technology in the skies.

“We envision a future in which AI handles the split-second maneuvering during within-visual-range dogfights, keeping pilots safer and more effective as they orchestrate large numbers of unmanned systems into a web of overwhelming combat effects,” Javorsek said.

ACE is designed to enable DARPA’s “mosaic warfare” vision. Mosaic warfare transfers warfighting away from human pilots to less-expensive drones that can be quickly manufactured, fielded, and upgraded with the latest technology to address changing threats on the modern battlefield. 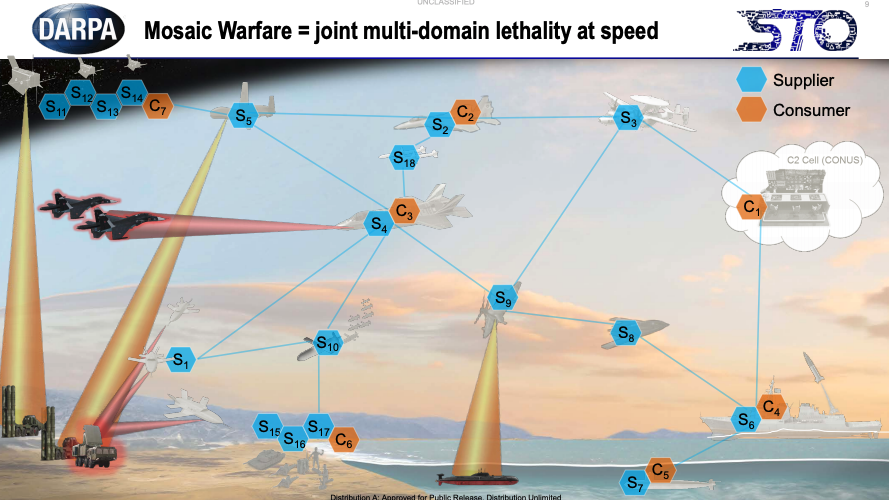 The AI program is expected to be trained in aerial dogfighting rules in the near term. DARPA will train AI with basic fighter maneuvers first, then graduate onto more complex scenarios. Similar to a human pilot, AI performance will be closely watched by fighter instructors in the autonomous aircraft, which will help mature this technology.

“Only after human pilots are confident that the AI algorithms are trustworthy in handling bounded, transparent and predictable behaviors will the aerial engagement scenarios increase in difficulty and realism,” Javorsek said. “Following virtual testing, we plan to demonstrate the dogfighting algorithms on sub-scale aircraft leading ultimately to live, full-scale manned-unmanned team dogfighting with operationally representative aircraft.”

Several months ago, we reported that the Air Force Research Laboratory (ARL) published never before seen video of the Kratos XQ-58 Valkyrie, an unmanned combat air vehicle (UCAV), which completed its first flight on March 5, at Yuma Proving Ground, Arizona. The Valkyrie is programmed to fly alongside manned fourth and fifth-generation fighters, is another, but a separate example of how the Pentagon is rushing to deploy AI. 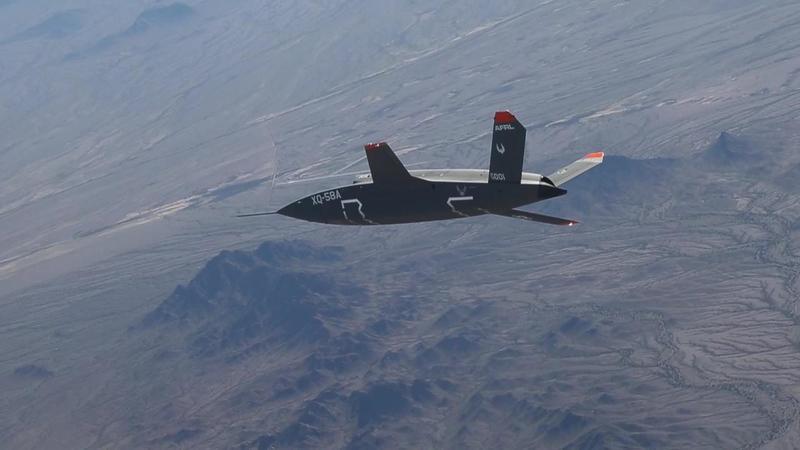 Zerohedge readers have already been briefed about the AI arms race between the US and China. Each superpower races to develop and commercialize AI technologies before the other, hoping to integrate these powerful technologies into weapons before the next major conflict breaks out.