TransDigm Group Inc. sold the Pentagon “drive pins” for $4,361 each – should only cost $46, a 9,400% gain in excess profits, according to the Inspector General US Department of Defense’s audit labeled “For Official Use Only” obtained by Bloomberg.

The inspector general’s audit shows 98 of 100 parts inspected were overinflated in value and concluded the Pentagon is paying the Ohio-based defense manufacturing firm $91 million more in the next several years for parts valued at $28 million, with excess profit per part of 95% to the 9,400%. 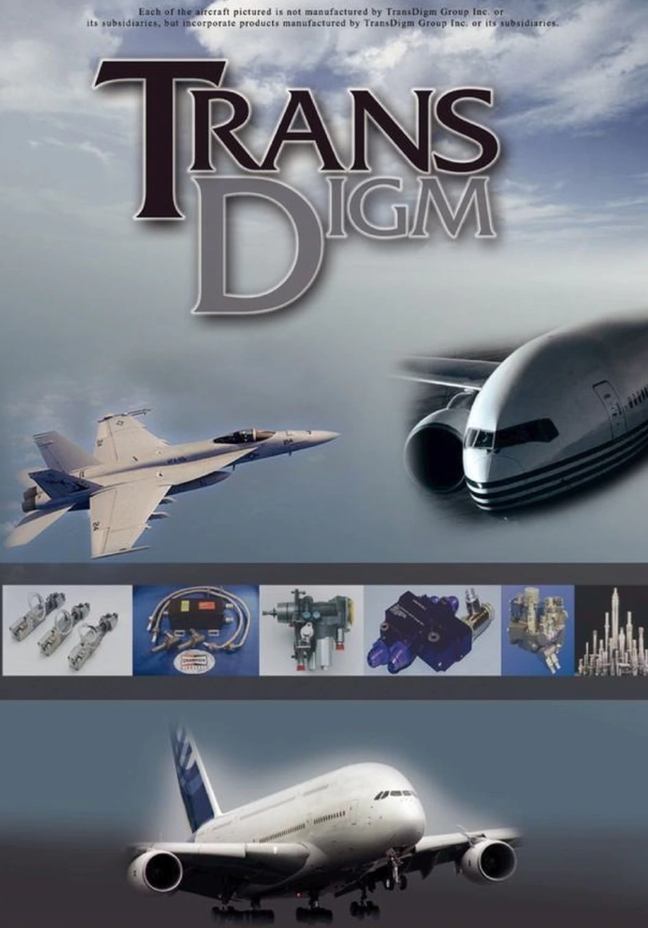 The audit “exposes how a company entrusted with supporting our military men and women took advantage of American taxpayers by overcharging the government more than $16 million” in aerospace components sold between 2015 and 2017, Oversight Committee Chairman Elijah Cummings said in a statement.

On Wednseday morning, the House Committee on Oversight and Government Reform held a hearing to address excess profits by TransDigm.

Inspector General of the Department of Defense Glenn Fine was front and center and told committee members about the outrageous price gouging by the defense firm.

TransDigm is known for manufacturing aerospace components for the AH-64 Apache, C-17 Globemaster III, F-16 Fighting Falcon, and the CH-47 Chinook. From April 2012 through January 2017, the Pentagon awarded TransDigm 4,942 contracts valued at $471 million.

The audit supported legislation “to compel companies to provide cost data when required.” The Pentagon responded by issuing a memorandum in mid-March to start requiring contracting officers to report companies that don’t hand over price data.

“We are considering potential options for legislation proposals and weighing the ‘pro’s and cons’ of how that could impact the entire industrial base, including our desire to reach more non-traditional defense contractors,” Lieutenant Colonel Michael Andrews, a Pentagon acquisition spokesman, told Bloomberg in an email.

Bloomberg lists the aerospace components of concern in the current contract, according to the audit:

The lesson to be learned is that corporate elitists are ripping off taxpayers. TransDigm’s excessive pricing for parts drained taxpayers of millions of dollars and put military readiness at risk.