FT Agrees With Hughes, Says US Must Break Up Facebook ‘Monopoly’ In Editorial

Europe and the UK have been much more proactive in trying to hold tech giants accountable than the US, which probably has something to do with the fact that most of these companies are American firms. So it’s hardly a surprise that an editorial written by Facebook co-founder Chris Hughes, Mark Zuckerberg’s former college roommate, resonated more on the other side of the pond. 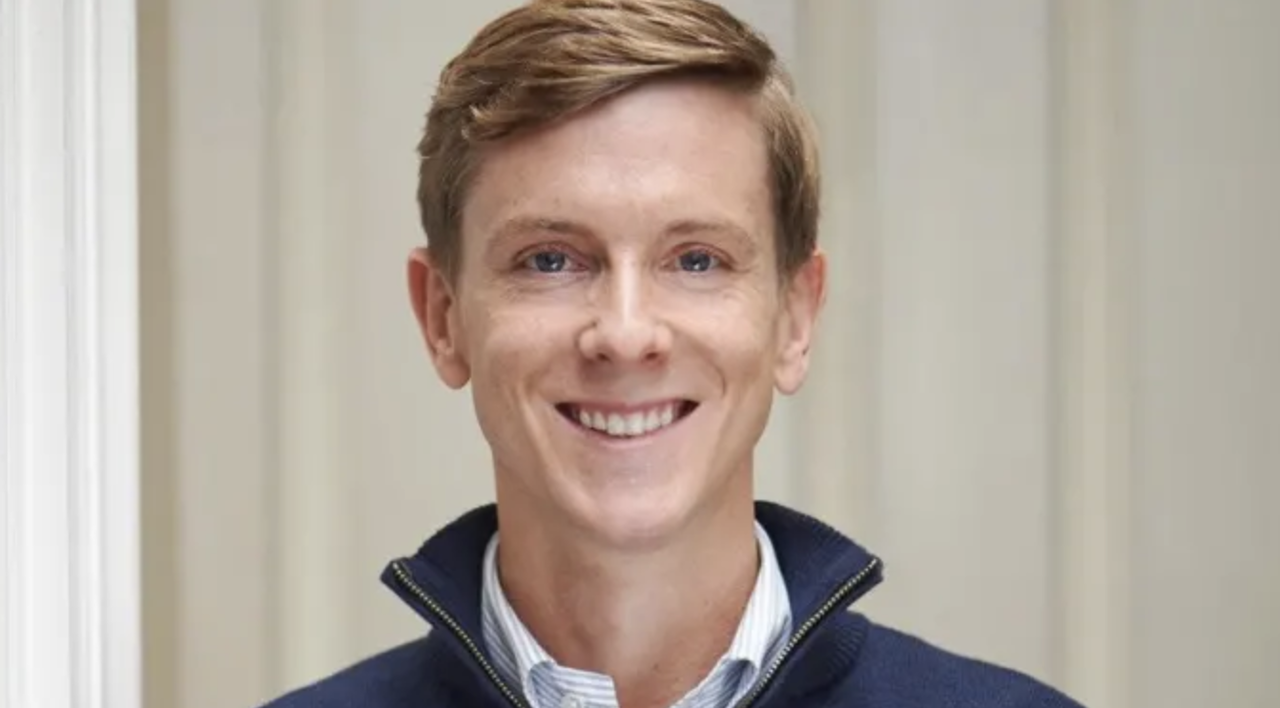 In an editorial published by the FT, perhaps Europe’s most venerable financial news publication, the paper argued that European capitals must lead the charge, but that ultimately, the US must wake up and start regulating.

Facebook’s chief executive Mark Zuckerberg recently called for the US government to be more proactive in regulating social media. His former dorm mate Chris Hughes went a step further last week. Mr Hughes wants to break up the social network he co-founded. The controversies surrounding Facebook point to a broader need for a new competition law. At a time when governments in Europe are already moving against Big Tech’s excesses, the US should take the chance to reform its own outdated rules. In his article, Mr Hughes excoriates Mr Zuckerberg for chasing profits over user security.

The Facebook co-founder is alarmed by Mr Zuckerberg’s ability to decide what millions of people read via the network. Mr Hughes goes on to criticise the US government for its relative inaction, emphasising that fining Facebook or instituting new privacy rules is insufficient. In calling for the company to be broken up, Mr Hughes rejects the school of competition law dominant in the US since the 1980s.

This views pricing as the only metric for assessing competition. Such a narrow focus collapses when applied to Facebook and other Big Tech firms, which provide services for “free” in return for taking users’ data, rather than their cash.

Of all the tech giants, Facebook should be one of the first of the oligopolies to be dealt with, because – like Hughes alleged – CEO Mark Zuckerberg has tremendous influence over what billions of consumers see and read, and his control of three of the world’s most popular platforms gives FB unprecedented scope to monetize user data by considering data across the platforms.

Facebook epitomises the dangers of data oligopolies, with its plan to tie WhatsApp, Facebook and Instagram into a single encrypted messaging system. With control of three major platforms, it can use metadata such as contacts or external pages to provide useful data to advertisers and to train algorithms.

New competitors without access to these data reservoirs will inevitably struggle to compete. In the past, Big Tech firms have simply acquired them and folded them into their business or copied their ideas at scale. The data rich get data richer, even though there is no apparent cost to consumers under current competition law.

Ultimately, Europe and the US must revamp their anti-monopoly laws like Hughes suggested, perhaps reverting to a “public welfare” model of anti-trust law, which could be used to break up Facebook. The way things stand, it’s virtually impossible for new competitors to compete against Facebook. This makes it nearly impossible for consumers to punish Facebook by leaving its platform.

As Mr Hughes also argues, a lack of competition makes it harder for consumers to hold companies to account for privacy failures.

In March Facebook revealed it had stored hundreds of millions of passwords insecurely. This week, the Financial Times reported on a vulnerability in WhatsApp that allowed attackers to surveil users. Europe is ahead in modernising its antitrust laws. In February, Germany blocked Facebook from pooling cross-platform data without user consent. In the UK, the Report of the Digital Competition Expert Panel called for greater scrutiny of tech mergers and for data sharing with smaller firms.

Yet as the report pointed out, the US government is key. Without changing how US competition law functions, Facebook and other data oligopolists will continue to dominate. New antitrust laws should be developed with care..

Ill-designed regulations may inadvertently entrench the power of incumbents. Regulation should also account for the different business models which underpin tech giants, which do not all use data in the same way. Sweeping efforts will be ineffective at ensuring competition across the tech sector. Issues such as misinformation and hate speech will also require attention.

Nevertheless, the US government has the chance to moderate the power of a few companies over millions of users. Data oligopolies and the silent stifling of innovation may be difficult to see and measure. But they are far from harmless.

Fortunately for the FT, it looks like President Trump’s FTC is taking a more aggressive tack on big tech anti-trust, like the creation of the FTC’s new competition task force which will focus on Silicon Valley.