Last week, we reported the Baltimore City government was paralyzed by cryptocurrency ransomware, which infected computers associated with severs tied to the city’s communication network.

A new report from The Baltimore Sun shows the hack has disrupted city servers for the eighth straight day. This time, essential systems required for transacting real estate deals have gone offline, throwing the entire industry across the city into chaos, which means no homes can currently be bought or sold. 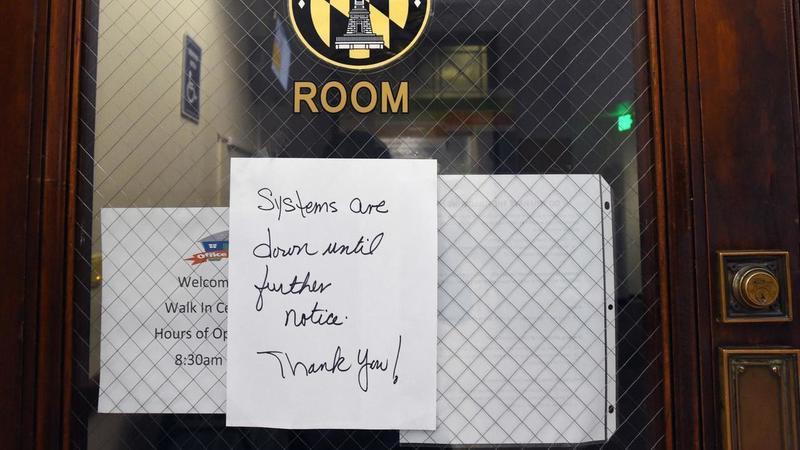 The hack has also affected the city’s collection of transfer and property taxes and water bills.

“It’s crippling the entire city for sure,” Caplan said. “There’s just no resolution. It seems like there’s no contingency plan in place for Baltimore city.” 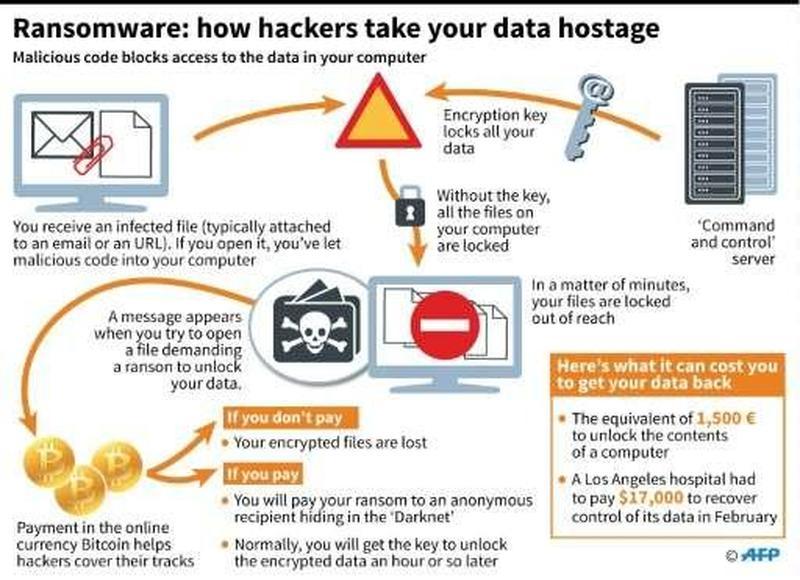 On Tuesday, the mayor’s spokesperson said officials were attempting to gain access to its servers “to accurately provide an accounting of outstanding liens against properties scheduled for closings.”

“They’re working with outside experts and hope to gain access to the information as quickly as possible,” spokesman Lester Davis said in an email.

These outside experts could be special cyber agents from the Baltimore FBI Field Office.

Georgiana Tyler, president of the Greater Baltimore Board of Realtors, said the city had spent the last several days trying to access servers that are critical to the real estate industry. Tyler wasn’t sure when the problem would be resolved.

Real estate data shows more than 1,500 sales are pending across Baltimore, and the ransomware attack is expected to halt dozens of transactions this week.

Realtor R.J.Breeden, the owner of The Breeden Group, who has dozens of homes listed throughout the city, said the hack is a loss of confidence in city officials. Breeden said several of his deals this week won’t be closing because the title company he uses cannot write a deed without accessing lien certifications on city severs.

Breeden warned: “the entire real estate industry has come to a standstill.”

Realtor Joy Sushinsky, an agent with Long & Foster, said one of her deals has already folded because of the hack. Another deal is scheduled for Wednseday afternoon, and if that cannot be completed, the buyer and seller will have to pay $2,600 in extra costs. Sushinsky said this is a huge loss of revenue for her; she’s diving into her savings to pay her assistant.

“While the City is aware of the problems created by the inability to accept or process real property sales and loan transactions and is working on a solution, it is unable to give a time frame on when it will be able to re-open. We have been told to check in weekly,” the company wrote.

“We understand that the situation presents difficulties for our agents, but feel that under the circumstances, declining to insure until systems are back in full service is the only way to approach the problem.”

An unnamed official at the city’s housing department said the ransomware had prohibited its ability to dish out money to grant programs to incentivize buyers.

The ransomware was discovered last Tuesday.

The Baltimore Sun said the ransomware was identified as RobbinHood. The hackers demanded cryptocurrency as the preferred payment to unlock the servers.

Another unnamed official said it could take weeks to restore the servers.

“This is a very unfortunate situation, but other cities have had this exact circumstance happen,” said Cindy Ariosa, treasurer for Bright MLS, the region’s multiple listing service for real estate. “It’s a sign of the times.”

Spencer Stephens, the corporate counsel for Bay County Settlements Inc., said several transactions this week are being delayed due to the hack.

“If you’re buying and you gave notice at your apartment and you’re planning on moving at the end of May, that timing is in question,” Stephens said. “If you’re a seller, it’s a problem because you want to move to your new house, and you want to get the funds out of our old home and make moving arrangements.”

The ransomware attack in Baltimore exposes how city officials have no contingency plan in the event of a cyber attack. This attack could cripple the local economy if the problem persists for the next several weeks.