There are 18 months between now and the 2020 election, but with nearly two dozen Democrats already out there promoting their agendas, the White House presumably feels that there’s no time like the present to introduce the comprehensive ‘immigration plan’ that President Trump will run on when he seeks a second term. 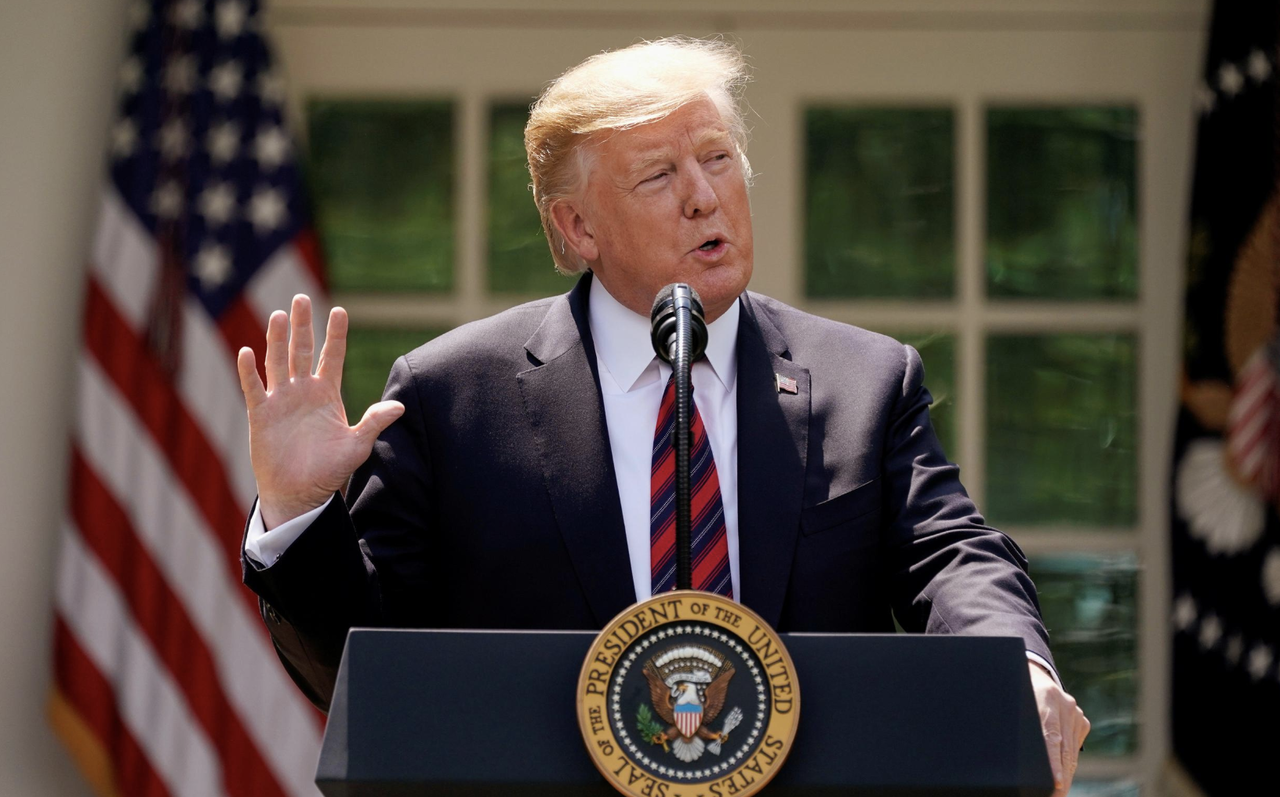 Immigration was one of the biggest, if not the single biggest, defining issue of both the 2016 race and the midterms, thanks to Trump. But instead of simply promising to ‘build the wall’, Trump, in cooperation with Jared Kushner, who was tasked with overseeing the plan’s creation, has laid out a plan that he says will help keep America competitive while ensuring that more migrants enter the country legally and with skills that will allow them to assimilate. These include a basic understanding of how American government works and the ability to speak English. To show American corporations that he’s serious about addressing one of their top immigration-related gripes, Trump’s plan with expand the number of green cards doled out every year to skilled workers. Instead of doling out cards to people with a family connection, Trump proposed shifting to a “merit-based” system for doling out the green cards, similar to Canada’s system. Under this system, Trump said nearly 60% of green cards would be handed out on the basis of employment.

Trump also promised to reform the system of asylum, which he said is being “abused” by migrants coming from Central America.

“Our proposal builds upon our Nation’s rich history of immigration, while strengthening the bonds of citizenship that bind us together as a national family.” pic.twitter.com/rkPmbZbCzt

Notably, the plan doesn’t address what would happen to DACA, an issue that he has waffled on over the past few years.

“Every single time we have put forward or anyone else has put forward any type of immigration plan and it’s included DACA, it’s failed. It’s a divisive thing,” White House Press Secretary Sarah Sanders told reporters, adding that the issue was “left out on purpose.”

The issue could very well be decided by the conservative controlled Supreme Court as soon as next year.

Kushner briefed lawmakers and White House aides on the plan over the past week, the Washington Post reports. As Trump suggested in his remarks, pushing the plan through Congress would be extremely difficult given the Democratic control of the House, but Trump vowed that he would pass it shortly after the election, after he wins a second term and the Republicans take back the House.

“If for some reason, possibly political, we can’t get the Democrats to approve this merit-based, high-security plan, then we will get it approved immediately after the election when we take back the House, keep the Senate, and, of course, hold the presidency,” Trump said during remarks in the Rose Garden.

Nancy Pelosi responded that “merit” was a “condescending” term, asking whether people who come to the US without an engineering degree don’t deserve to be here. But at the very least, the plan is expected to unite Republicans.

Which could be enough to help carry them through 2020.