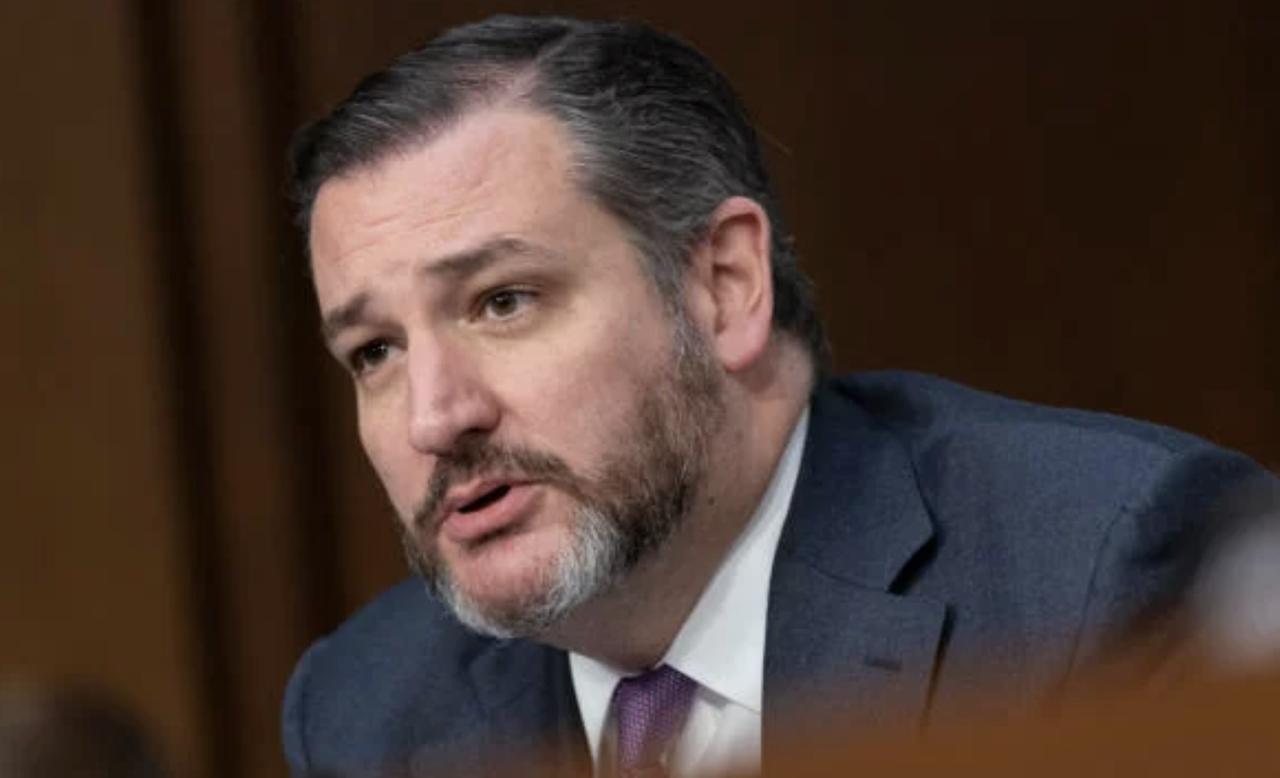 Maybe Cruz has been watching too much SciFi lately, but while arguing in favor of funding President Trump’s “space force”, the Texas senator suggested that without a space force to protect American commerce, commercial and military space ships might be targeted by ‘space pirates’.

“Since the ancient Greeks first put to sea, nations have recognized the necessity of naval forces and maintaining a superior capability to protect waterborne travel and commerce from bad actors,” Cruz said. “Pirates threaten the open seas, and the same is possible in space. In this same way, I believe we too must now recognize the necessity of a Space Force to defend the nation and to protect space commerce and civil space exploration.”

The clip went viral on Twitter, where users alternated between ridiculing Cruz and delicately hinting that he might have a point (even when those suggestions were couched in humor).

Ted Cruz argues that Space Force is necessary because… wait for it… space pirates. Leave it to Cruz to take a dumb Trump idea and make it sound even dumber. pic.twitter.com/xjjItA3EV3

@SenTedCruz may be a joke, but space pirates are not. The threat is real. pic.twitter.com/SR4k8Fj957

Cruz made the remark during a hearing of the Senate Subcommittee on Aviation and Space, which he chairs, on Tuesday.

Later, he hit back at some of his critics, insisting that attacks by China and Russia aren’t all that far fetched, though it’s unclear where the ‘pirates’ connection fits in.

Sure, a frigate w/ skull & crossbones in space is unlikely anytime soon, but what MSNBC conveniently omits is the threat of piracy, espionage & violence from rogue & rival NATIONS is very real. Indeed, China has already developed & tested weapons to destroy satellites in space. https://t.co/fVUZUeWVLj

Perhaps we’ll all just need to wait until the year 2350 to see if Cruz was right.