The NHTSA has released its preliminary report  regarding a fatal Tesla crash in Delray Beach, Florida that took place on March 1. The report finds that Tesla’s Autopilot “was active at the time of the crash”.

The report describes the events leading up to the incident: 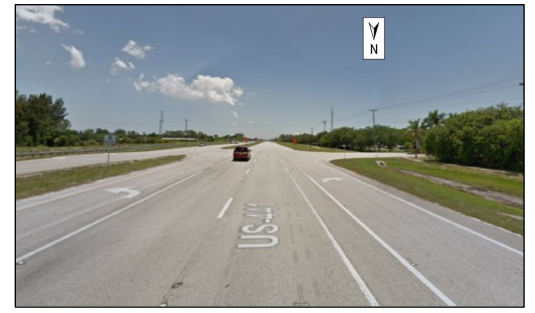 The report then goes on to note that Autopilot had been engaged 10 seconds before the collision and that the vehicle, traveling about 68 mph, didn’t execute evasive maneuvers:

The driver engaged the Autopilot about 10 seconds before the collision. From less than 8 seconds before the crash to the time of impact, the vehicle did not detect the driver’s hands on the steering wheel. Preliminary vehicle data show that the Tesla was traveling about 68 mph when it struck the semitrailer. Neither the preliminary data nor the videos indicate that the driver or the ADAS executed evasive maneuvers. 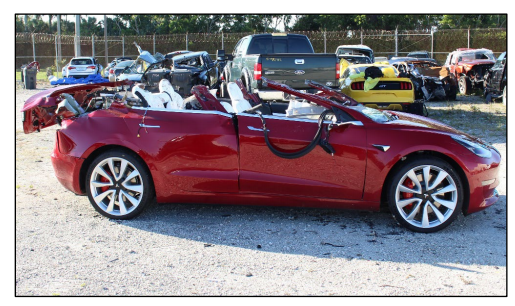 The report also states that the NTSB is still investigating, stating:

The investigation will also examine the driver of the combination vehicle, the motor carrier, highway factors, and survival factors. All aspects of the crash remain under investigation as the NTSB determines the probable cause, with the intent of issuing safety recommendations to prevent similar crashes. The NTSB is working in partnership with the Palm Beach County Sheriff’s Office during the investigation.

On March 3, we reported that the NHTSA was investigating the company.

The NTSB has, in the past, also published reports on similar incidents, like this May 7, 2016 incident where a Tesla also wound up underneath a tractor trailer. 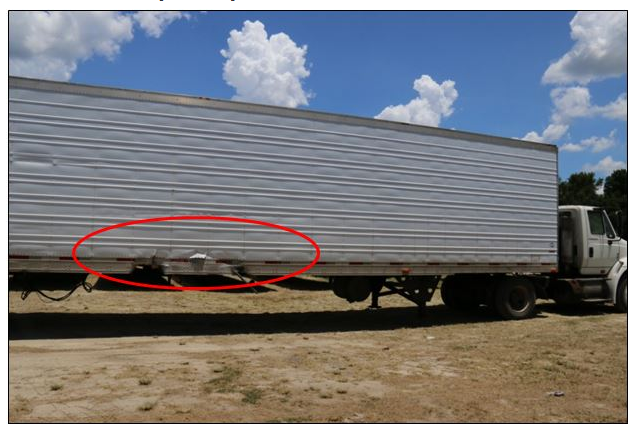 In that instance, the NTSB concluded the cause was “…the truck driver’s failure to yield the right of way to the car, combined with the car driver’s inattention due to overreliance on vehicle automation.” 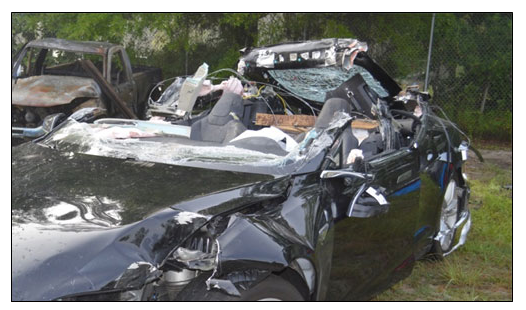 The NHTSA has the authority to demand a recall if it believes a defect poses a safety risk. The NTSB, also investigating the second crash, makes safety recommendations. The NHTSA and NTSB are investigating the role of Tesla’s Autopilot and battery fires in Teslas after crashes, including cases of batteries reigniting, as was the case in one of the recent accidents.

You can read the preliminary report here.