An Ohio middle school located less than three miles from a decommissioned uranium enrichment plant has been closed for the rest of the school year after authorities found it was contaminated with radioactive chemicals, according to WLWT.

The nearby Portsmouth gaseous diffusion plant, just 2.7 miles away, enriched weapons-grade uranium from 1954 – 2001. It was operated by Goodyear Tire and Rubber Company until 1986 – changing hands until Lockheed Martin bought its owner in 1995. In January, Sen. Rob Portman (R-OH) announced that the Trump Administration had earmarked $115 million to reopen the facility, which would employ 60 people to operate 16 centrifuges, pending EPA approval. 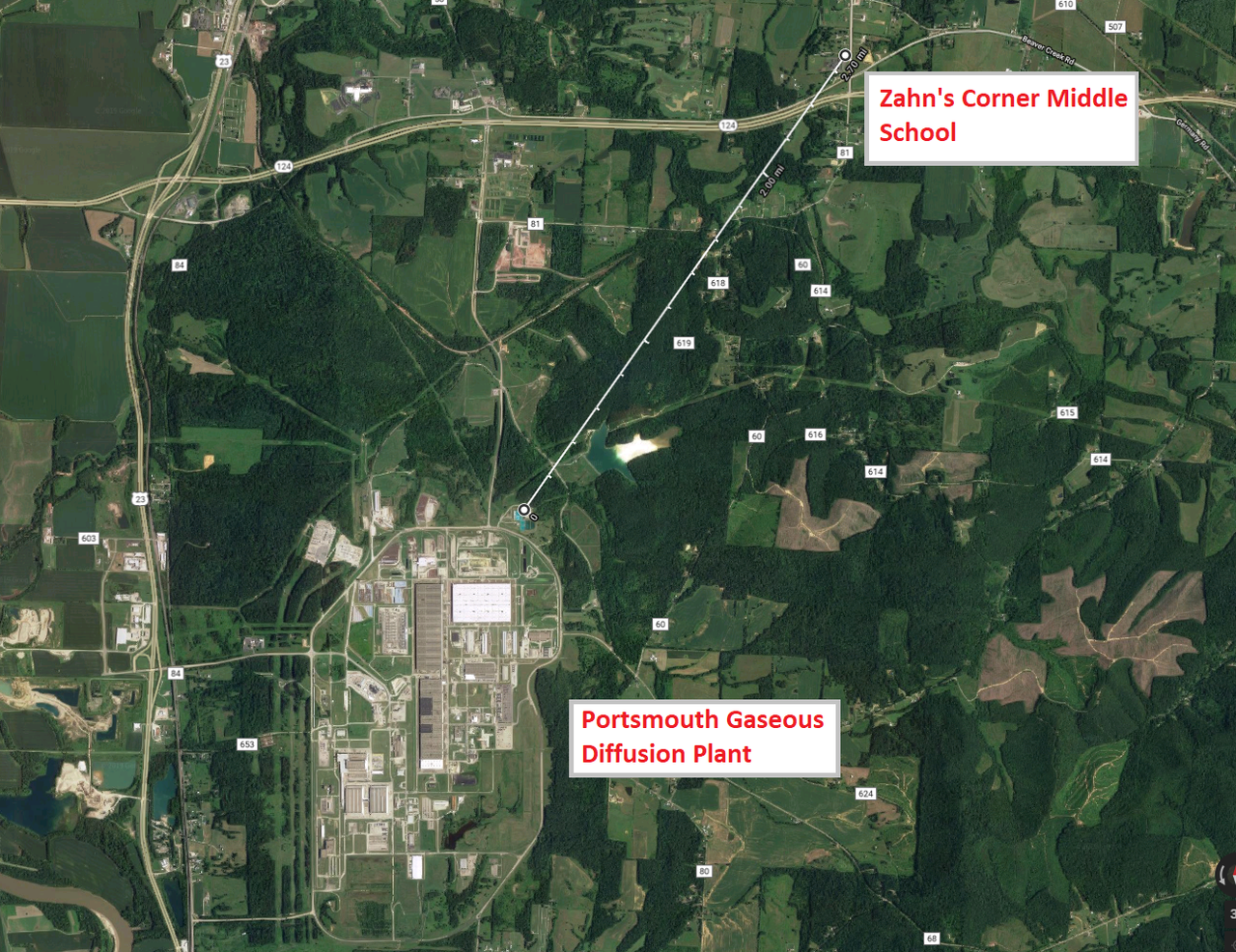 “After the Cold War, weapons-grade uranium enrichment was suspended and production facilities were leased to the private sector,” reads the Department of Energy’s website. “In 2001, enrichment operations were discontinued at the site.” 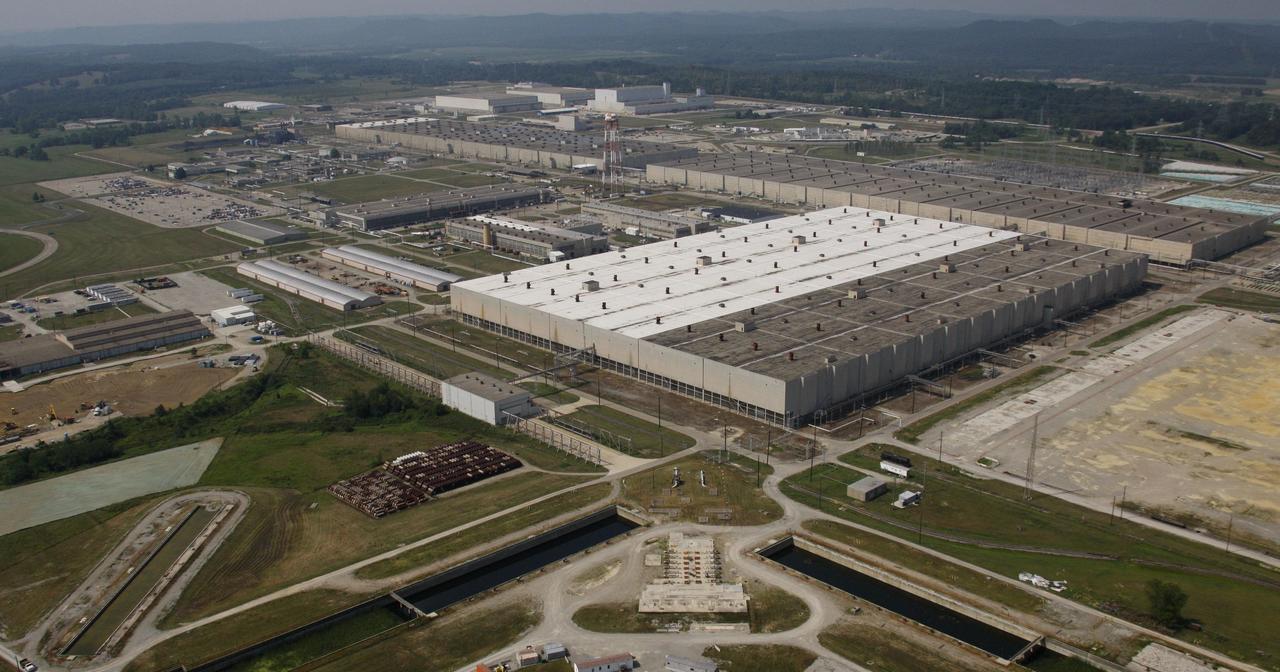 Local councilwoman Jennifer Chandler told CNN that three children out of five in the school district diagnosed with cancer have died.

“You don’t want to make a claim that you can’t back up,” she said. “How is this caused? Is this a genetic cancer? Is this an environmental cancer? I’m not a medical professional.”

“This isn’t a game, you know. These are people’s lives.”