The Trump administration has officially pulled a $929 million federal grant to the California High-Speed Rail Authority after terminating a 2010 agreement. 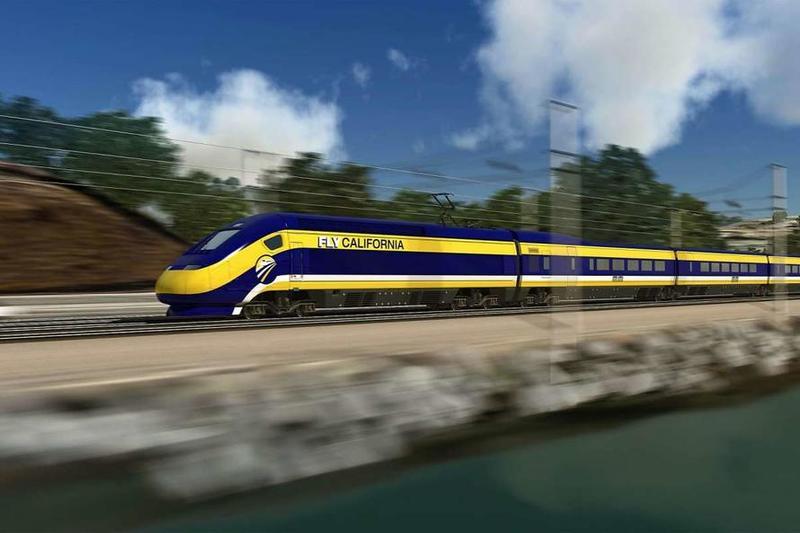 In a release, the Federal Railroad Association – a component of the US Department of Transportation – said that California’s rail authority “repeatedly failed to comply with the terms of the FY10 agreement and has failed to make reasonable progress on the project. Additionally, California has abandoned its original vision of a high-speed passenger rail service connecting San Francisco and Los Angeles, which was essential to its applications for FRA grant funding,” according to CNBC.

The FRA added that it “continues to consider all options regarding the return of $2.5 billion in American Recovery and Reinvestment Act funds awarded to CHSRA.“

President Trump in February called for California to return $3.5 billion in federal funds given to the state for the failed high-speed rail line planned between San Francisco and Los Angeles. The $929 million in grant funds awarded to the state had not yet been paid out.

Trump’s call for the return of money followed Democratic California Gov. Gavin Newsom at his first state of the state address on Feb. 12 announcing a reeling in of the state’s high-speed rail project, saying the current plan “would cost too much and take too long.” He added, “There simply isn’t a path to get from Sacramento to San Diego, let alone from San Francisco to LA.” –CNBC 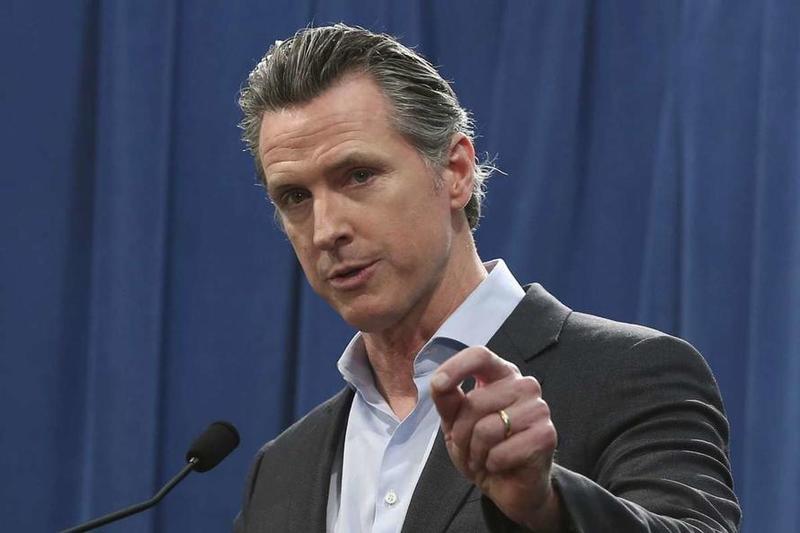 While California canceled the bulk of the high-speed rail project, the state is continuing construction on a 119-mile section in the Central Valley in order to be able to legally keep federal funds for the project. Over $6 billion has already been spent on the project.

Back in 2008, California voters approved Proposition 1A, authorizing nearly $10 billion in bond money for the construction of the high-speed rail system. Since the vote, though, the project been plagued by delays and cost overruns. –CNBC