The Trump administration is about to release hundreds of migrants caught along the southern border into Florida’s Broward and Palm Beach counties, according to local officials. 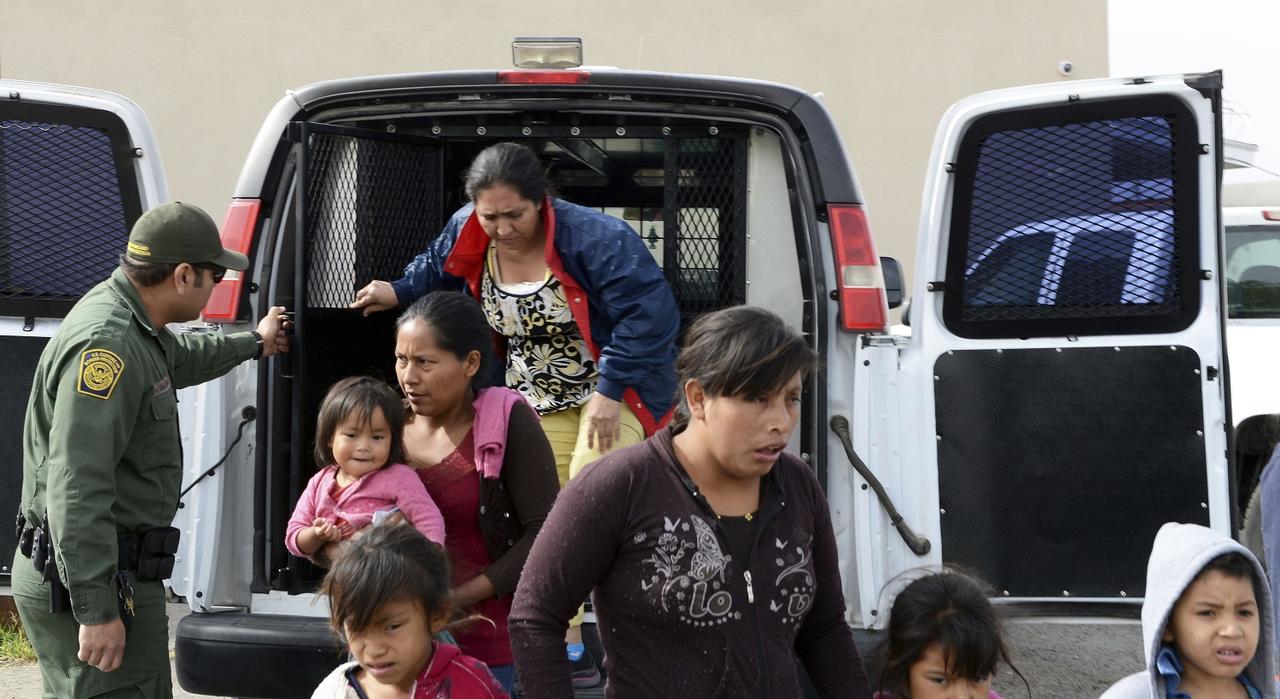 According to Broward Mayor Mark Bogen and Palm Beach County Sheriff Ric Bradshaw, there will be two weekly planeloads of immigrants, starting in about two weeks, according to what they were told to expect. The 270 weekly passengers, or just over 1,000 per month, will be split equally between the two counties, according to the Sun-Sentinel.

That said, Florida Governor Ron DeSantis (R) along with local members of Congress and Florida’s two Republican senators haven’t heard a thing about the plan.

“The governor’s office was not informed of this decision,” said DeSantis’ spokeswoman in an email to the Sentinel, adding “Florida counties do not have the resources to accommodate an influx of illegal immigrants.”

In an afternoon news conference organized after the news broke, Sheriff Bradshaw said the Miami border patrol operations chief “came up” to talk to him about it earlier this week. –Sun-Sentinel

Broward Sheriff Gregory Tony also said that he was advised of the plan – however not by Border Patrol, but “by my trusted colleague” Sheriff Bradshaw.

The immigrants are families who crossed the border illegally into El Paso, Texas, and who indicated they were Florida-bound, Bradshaw said. They will be processed at U.S. Customs and Border Protection Offices in Dania Beach and in Riviera Beach, and released into the community, expected to return for hearings, he said.

The federal government isn’t offering to help, he said.

Meanwhile, ICE (the federal Immigration and Customs Enforcement agency) will be transporting approximately 225,000 migrant children and families to shelters across the country over the next five years as they await the processing of their asylum claims, according to Fox News. The agency is seeking the services of a “highly responsible” contractor that “fully embraces the philosophy” of humanely treating all unaccompanied minors (UACs) and family units (FAMUs) with “dignity and respect,” according to a May 13 federal procurement document.

Hopefully it doesn’t turn into some giant child exploitation ring.

Whoever is chosen for the contract will transport around 60,000 people annually, and will work to arrange commercial flights and ground transportation for migrant children under the age of 18, along with adults with children. Food, clothing and hygene products will be provided.

“Sometimes the contractor will have to plan commercial or charter flights in a period of less than 24 hours,” reads the procurement document, which highlights an increased (and perhaps poorly worded) need for “on demand escort-services” due to the ongoing border crisis.

President Trump announced a plan to “transform” America’s immigration system on Thursday, introducing a system to favor admissions based on job skills rather than family ties. The proposal would judge immigrants with a points-based system that would favor high-skilled workers — accounting for age, English proficiency, education and whether the applicant has a well-paying job offer.

Over the course of a five-year contract, the migrants will be relocated from their points of entry or staging locations to Office of Refugee Resettlement shelters or family residential centers across the nation. –Fox News

“ICE has zero tolerance for any forms of sexual abuse and assault,” reads the document.