A UK pedestrian was arrested and fined £90 ($115 US) after attempting to cover his face while passing a controversial facial recognition camera van on a East London street. The notorious London police vans scan the faces of passers-by and compare them to a database of wanted criminals. 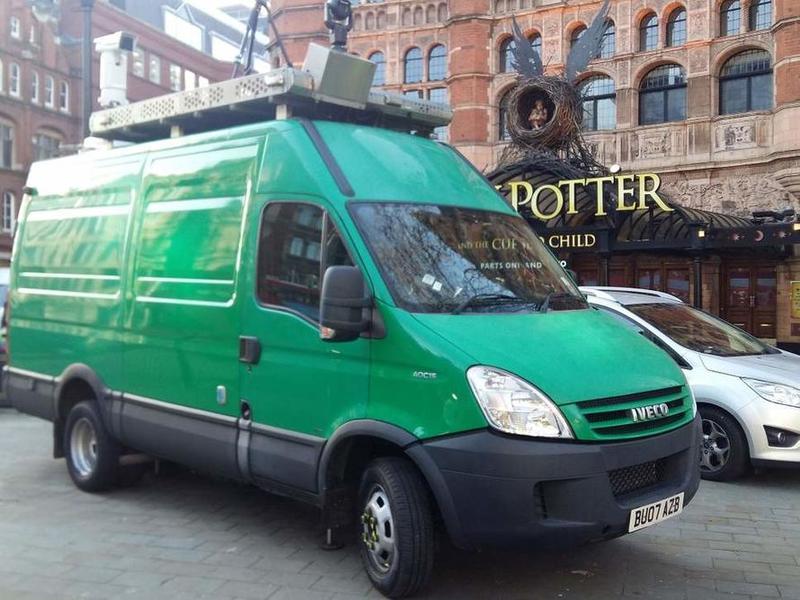 One man wasn’t having any of it, and was seen covering his face with his hat and jacket before London police stopped him and took his picture anyway according to the Daily Mail. 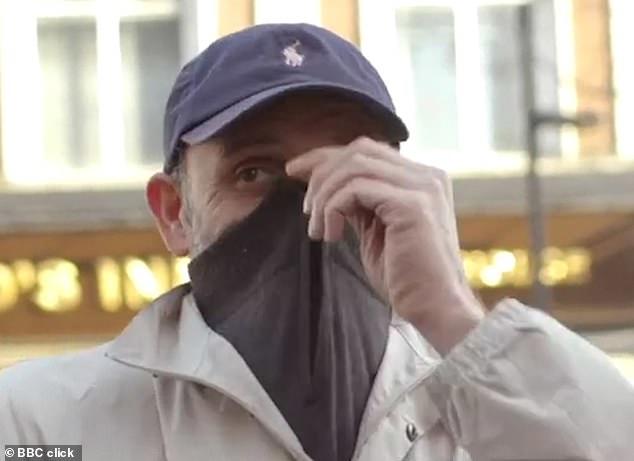 “If I want to cover me face, I’ll cover me face. Don’t push me over when I’m walking down the street,” said the man after his stop.

“How would you like it if you walked down the street and someone grabbed your shoulder? You wouldn’t like it, would you?” the man asked an officer, who replied “Calm yourself down or you’re going in handcuffs. It’s up to you. Wind your neck in.”

“You wind your neck in,” the man replied. 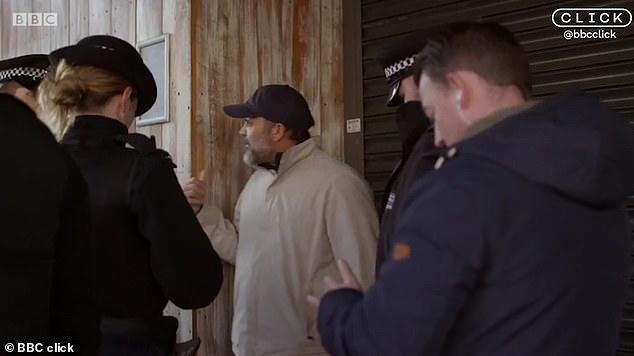 After being fined, the man told a reporter: ‘The chap told me down the road – he said they’ve got facial recognition. So I walked past like that (covering my face).

The ticketing comes in the wake of another similar incident in February, in which another man refused to be scanned by one of the facial recognition vans and was also fined £90.

“He simply pulled up the top of his jumper over the bottom of his face, put his head down and walked past,” said Silkie Carlo, director of Big Brother Watch, who added that at least one man had seen placards warning the public of the facial recognition cameras being used from a parked police van.

Meanwhile, the technology is terribly inaccurate – wrongly matching over 2,000 people to criminals when it was deployed ahead of the Champions League Final in Cardiff in 2017.

Last December, a suspect was arrested by the Metropolitan Police during a trial of the facial recognition technology among Christmas shoppers at Leicester Square in London’s West End.

Another man was stopped due to the technology, but found not to be the man the computer thought he was – although he was arrested over another offence.

Big Brother Watch has previously said the technology is a ‘breach of fundamental rights to privacy and freedom of assembly’. –Daily Mail

“It is important to note that police are now days away from making a decision about the future of facial recognition in the UK,” Carlo told MailOnline. “We believe it has no place in a democracy and we will continue with our legal challenge against the Met if they do go ahead with it.”