In a span of roughly 12 hours, the Austrian government has been brought to the brink of collapse, with reports claiming that snap elections will be held this fall, after the country’s Vice Chancellor, the most powerful elected official in the Austrian far-right, resigned in the wake of a corruption scandal.

According to the FT, Heinz-Christian Strache, Austria’s vice chancellor and leader of the populist Freedom Party, resigned shortly after Der Spiegel and the Süddeutsche Zeitung published excerpts from hidden video footage where Strache can be heard offering government contracts to an individual purporting to represent a Russian oligarch. In exchange, Strache wanted the oligarch’s help to push more votes toward the Freedom Party. 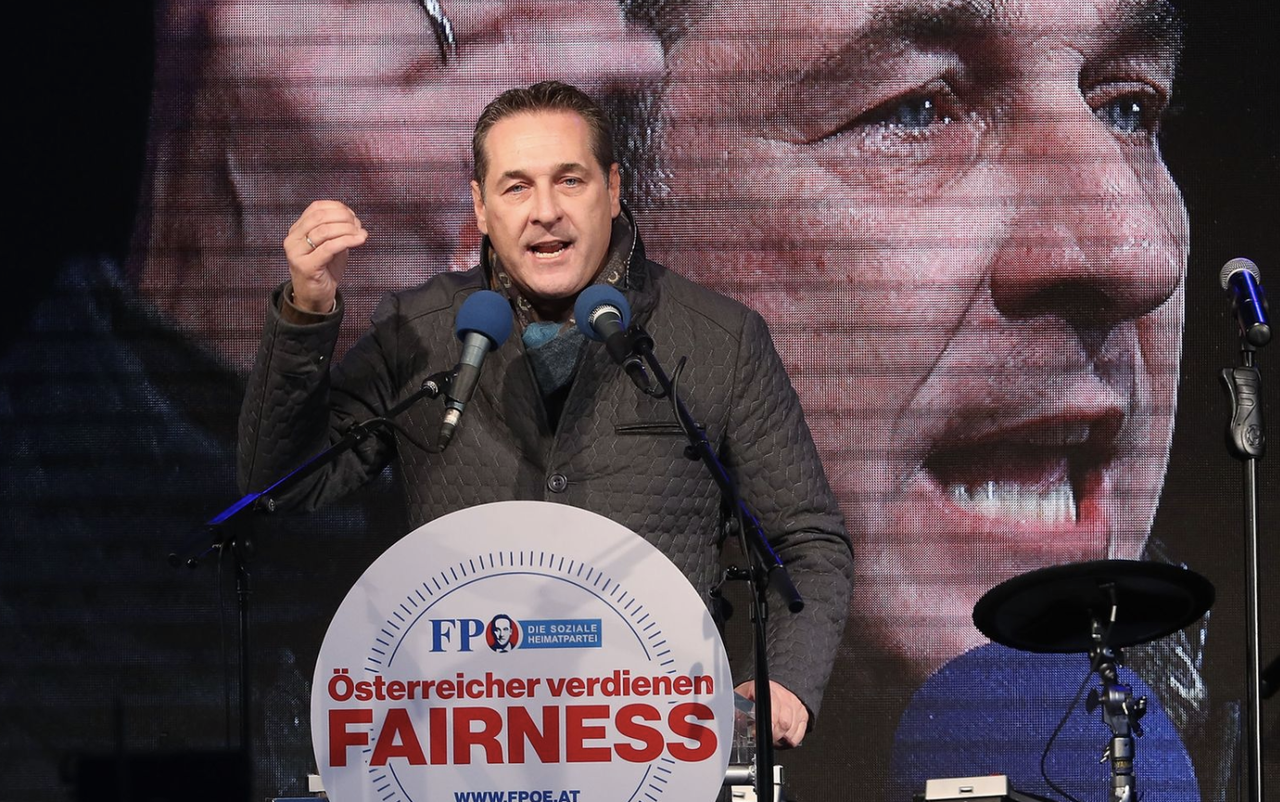 Strache stepped down on Saturday, calling his own actions “dumb” and “embarrassing.” The identities of the people who met with Strache weren’t immediately clear, and it’s unclear where the video came from. Austria’s Freedom Party has nominally supported the Kremlin, but Bloomberg wouldn’t describe their relationship as close.

Bloomberg said the 17-month-old coalition could be preserved if Chancellor Sebastian Kurz, leader of the center-right Austrian People’s Party, accepts Infrastructure Minister Norbert Hofer to replace Strache, according to Austrian media. But there’s been speculation that Kurz could use a vote as an opportunity to dump the Freedom Party as his coalition partner and instead try and rebuild his party’s bridges with the Social Democrats.

The scandal is unfolding at a particularly politically sensitive time: European Parliamentary elections begin next week. But that’s not the only reason the timing of the scandal seems suspiciously convenient for the opposition: The footage was filmed two years ago, just weeks prior to the July 2017 election where the Freedom Party ended up the junior partner in a coalition led by the Austrian People’s Party. Strache, and his longstanding confidant, Johann Gudenus, now an FP MP, both appeared in the video. Apparently, they thought they were meeting with a representative of a powerful oligarch at a private villa in Ibiza.

In the footage, Strache, Gudenus and others are gathered in a private room around a large sofa. Strache, wearing jeans and a T-shirt and looking “visibly relaxed”, can be seen smoking and drinking.

During a conversation, Strache wondered aloud about the possibility that the Russian oligarch might buy an Austrian newspaper to be more sympathetic to the Freedom Party in the weeks before the vote, possibly boosting support for the party. In return, Strache suggested they start up an Austrian contracting giant that could handle government contracts.

We’re still waiting for a statement from Chancellor Kurz, and he could still opt to accept another FP MP as vice chancellor, continuing the coalition, but he could just as easily call another election.

While another election might damage the Freedom Party, particularly after this bribery scandal, over in Italy, a more powerful populist leader, Matteo Salvini, is struggling with the opposite problem: Whether to push for a general election to dump an uncooperative left-wing coalition partner.