With the trade war between the US and China suddenly erupting after a 5-month ceasefire, CCTV 6, the movie channel of China’s leading state television broadcaster, aired three anti-American movies last week, reported What’s On Weibo.

The three movies are Korean war films: Heroic Sons and Daughters (1964), Battle on Shangganling Mountain (1954), and Surprise Attack (1960), which aired about one week after President Trump raised an existing 10% tariff on $200 billion worth of Chinese goods to 25%.

All last week, anti-American propaganda flourished across the country, with the slogan “Wanna talk? Let’s talk. Wanna fight? Let’s do it. Wanna bully us? Dream on!” going viral on Chinese social media platforms. 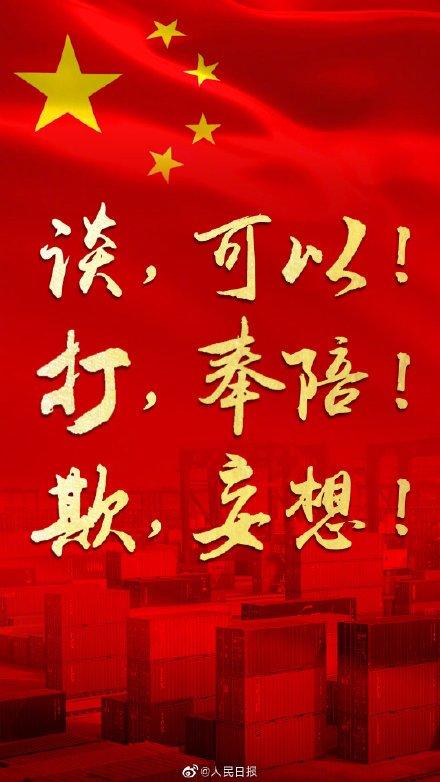 CCTV 6 broadcasted the movies to 500 million people in 23 provinces. The films fall under a category called “Resist America, Help North Korea,” first debuting at the end of the Korean War (1950-1953). 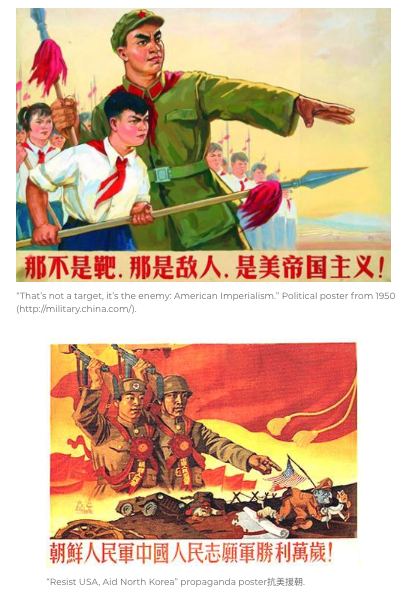 The first movie is Battle on Shangganling Mountain, also translated as Battle of Shangganling. It depicts a group of Chinese soldiers who are fighting against American soldiers on Triangle Hill. 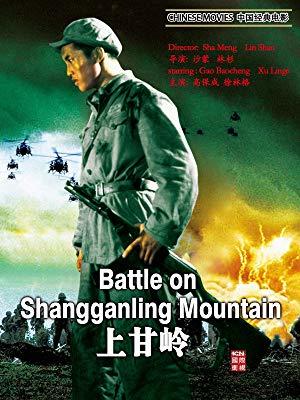 The second movie is Heroic Sons and Daughters tells the story of a political commissar in China’s Army runs into his lost son and daughter in North Korea during the Korean War. The movie shows how China and North Korea were battle buddies against the Americans. 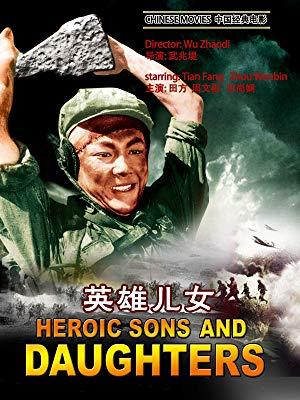 The third movie is Surprise Attack revolves around a special operation by Chinese soldiers to blow up Kangping Bridge, severing American weapon supply chains and allowing the Chinese to attack. 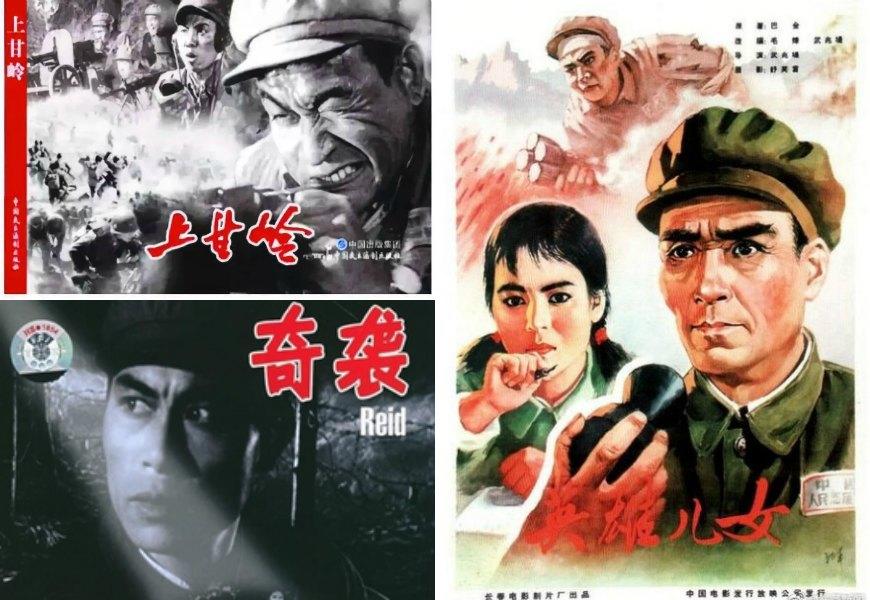 CCTV changing its original programming to three anti-American films became a popular discussion over the weekend on Chinese social media, with many people across all provinces praising CCTV6 for showing these movies.

However, some Chinese said: “It seems that there are no new anti-American TV series or movies now, so they’ve come up with these old films to brainwash us.” Others said: “This kind of brainwashing is not useful.”

Weibo users appreciated these classic anti-American flicks, saying “They don’t make movies like this anymore,” and “It’s good for the younger generation to also see these classics.”

CCTV 6 has gone trending on Chinese social media today for changing its schedule and playing three anti-American movies for three days in a row, sending out a clear anti-US message while the trade war is heating up. Read: https://t.co/w5aju3vMDs pic.twitter.com/21mEfC5Ha5

China’s government broadcasting anti-American movies to hundreds of millions of its people shows how officials are starting up the propaganda machines ahead of a potential armed conflict with the US. Because no one wins in a trade war, tensions between both countries will continue to increase and could eventually lead to a shooting war in the South China Sea.

China is the major rising power challenging America’s global empire, this destructive pattern of structural stress is called Thucydides’s Trap. This phenomenon goes back to the Peloponnesian War that devastated ancient Greece, the historian Thucydides explained: “It was the rise of Athens and the fear that this instilled in Sparta that made war inevitable.”

History is playing out before our eyes, and war is inevitable if trade tensions continue to increase, this latest piece we share with our readers shows that China is starting to condition their citizens ahead of potential conflict, and just in case you thought that was ‘conspiracy theory’ fearmongery, here is China’s (un)official mouthpiece twitter voice confirming the war-conditioning just this morning…

Shangganling, and other old films about Korean War are rerun in China’s TV stations. Chinese troops’ win in the 1952 Battle of Shangganling boosted China’s position in negotiations with the US. Enlightenment from this film to Chinese:there’s no equal negotiation without fighting.

The message seems pretty clear: “Enlightenment from this film to Chinese:there’s no equal negotiation without fighting.“