More Footage Discovered From Bernie Sanders’ 1988 ‘Honeymoon’ In The USSR

Politico has viewed three-and-a-half hours of footage from Bernie and Jane Sanders’ 1988 ‘honeymoon’ to the Soviet Union, and judging by their description, it looks like the footage might make it difficult for Sanders to distance himself from his support for Communist regimes both the USSR and the Sandinistas in Nicaragua, where he also visited. 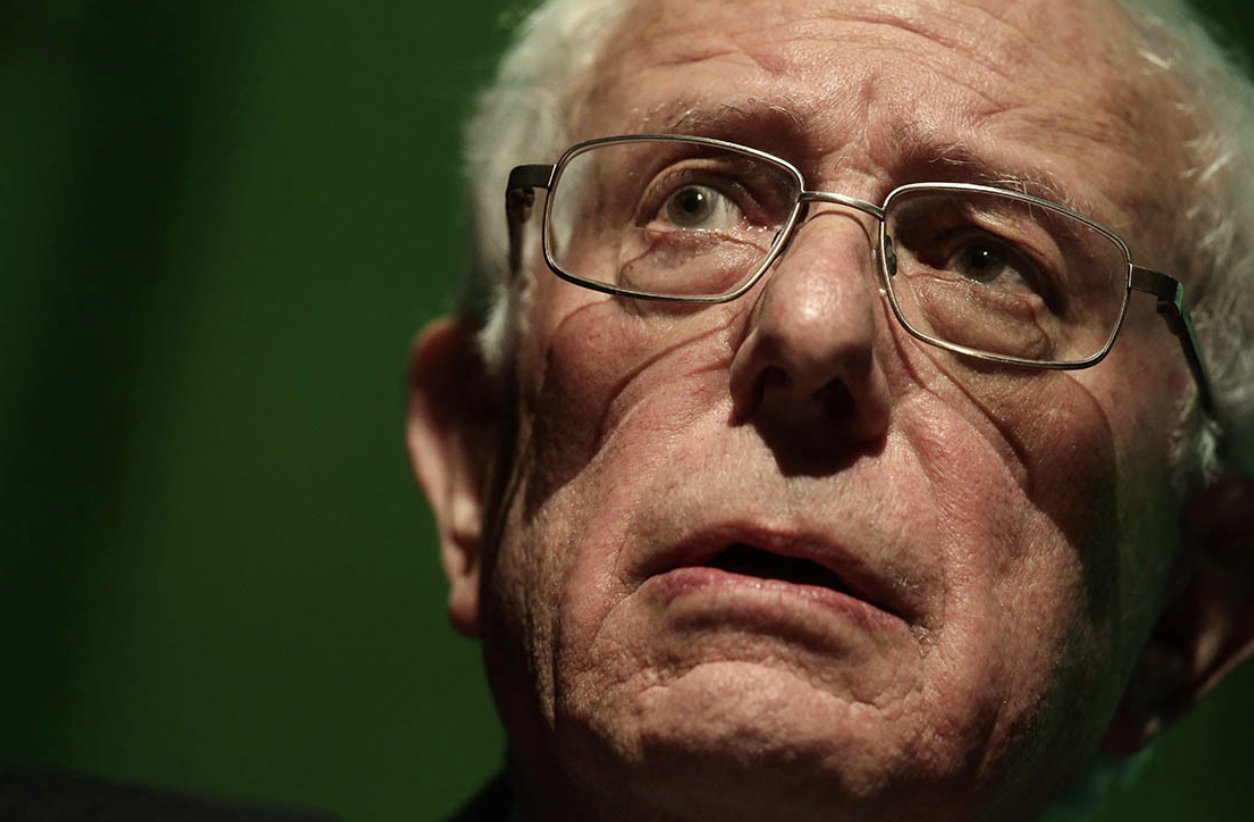 In the footage, Sanders, often seated under or near portraits of Vladimir Lenin, would extol the virtues of Soviet life.

The hours of footage include a scene of Sanders sitting with his delegation at a table under a portrait of Vladimir Lenin. Sanders can also be heard extolling the virtues of Soviet life and culture, even as he acknowledges some of their shortcomings. There are flashes of humor, too, such as his host warning the American guests not to cross the KGB, or else.

Sanders and his entourage visited three cities, Yaroslavl, Moscow and Leningrad as they worked to establish a ‘sister city’-type relationship between Yaroslavl and Burlington. The trip happened in 1988, as Sanders was nearing the end of his second term as Burlington’s mayor.

The video also paints a fuller picture of why Sanders ventured to the land of America’s No. 1 enemy in the midst of the Cold War, the anti-war idealism that fueled his journey, and what he found when he got there.

Over the course of 10 days, Sanders, who was then the mayor of Burlington, and his dozen-member delegation traveled to three cities: Moscow, Yaroslavl and Leningrad, now known as St. Petersburg. Their goal was to establish a “sister city” relationship with Yaroslavl, a community along the Volga River home to about 500,000 people. At the time, the Soviet Union was beginning to open itself to the world, if only slightly — and Sanders was a self-described socialist with an unusually large interest in foreign affairs for a mayor.

“It wasn’t as outlandish as it looks in the pictures,” William Pomeranz, the deputy director of the Wilson Center’s Kennan Institute, said after hearing a description of the footage. “It’s the height of Glasnost and Perestroika, where there are genuine efforts by Americans to reach out to Soviet cities and try to establish these relationships.”

One of the Sanders’ handlers at one point jokingly warns them to behave or face exile to Siberia, as Sanders discussed his efforts to establish more Russian language programs in Vermont schools.

Later, he tells a Russian man, “I’m not very happy about this, but there are not many people in the state of Vermont who speak Russian. In fact, one of the things that we want to do is to see if we can develop a Russian studies program in our high school.”

At another point, one of Sanders’ hosts jokingly warns the delegation to not upset the KGB: “Those who don’t behave move to Siberia from here.”

At one point in the footage, Sanders acknowledges that the quality of the housing stock in the US was superior to that in the Soviet Union, after visiting some shabby Moscow apartments.

“It’s important to try to translate this,” he says. “In America, in general, the housing is better than in the Soviet Union.”

At one point, Sanders acknowledged other shortcomings of Soviet Society and said he was impressed with how the Soviets handled these discussions.

At the same time, they admit the poor choices of available food. Sanders says he was impressed by the beauty of the city and Soviet officials’ willingness “to acknowledge many of the problems that they had.”

“They’re proud of the fact that their health care system is free,” he says, but concede that the medical technology is far behind that of the United States.

Of course, the Soviets were known for showing their foreign guests only the best side of Soviet life, feeding them delicious food and allowing them to visit only the most well-apportioned subway stations.

Astounding! After a 1988 trip to the USSR, @BernieSanders & wife Jane praise the Soviet system. When I visited Moscow the same year, the decrepitude overwhelmed me. The Sanders are 20 years older than me. To a shocking degree, they are blinded by ideology. pic.twitter.com/7KmHz4D8hf

Some of the footage from the trip has already been released, including a scene where Sanders and the other guests drunkenly sing “This Land Was Made For You And Me”. But the rest of the footage described by Politico remains viewable only in the Chittenden County’s local TV station.

As Politico explains, the footage could become a problem for Sanders as Democratic Primary voters worry about the footage being used by Republicans in attack ads.