Rapid DNA testing has revealed that almost 1/3 of illegal migrants apprehended at the southern US border were not biologically related to the children they were traveling with, nor were they cases of step-fathers or adoptive parents, according to the Washington Examiner. 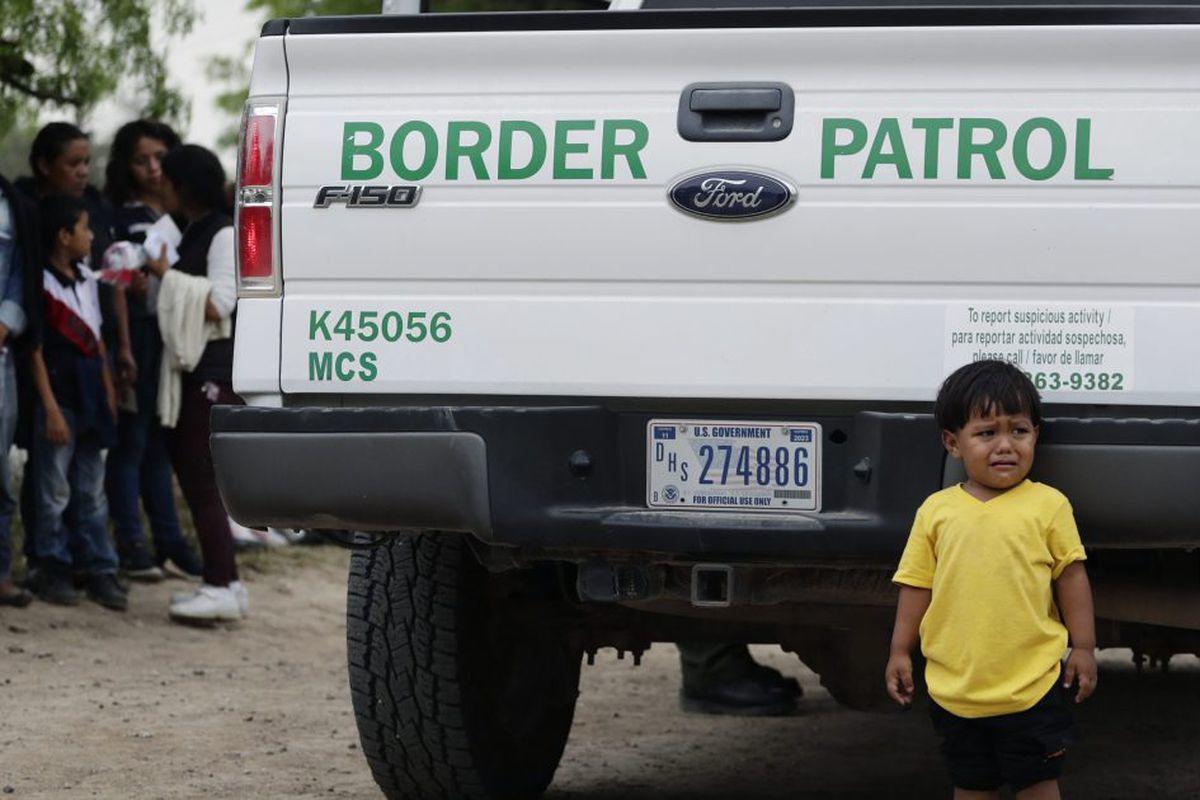 The findings were a result of a pilot program conducted by Immigrations and Customs Enforcement (ICE) in El Paso and McAllen, Texas.

The number of migrants tested and how they flagged people for testing is unknown, while the official added that some migrants refused the cheek-swab test and admitted that they aren’t related to the children they were with after learning that their claim would be subject to DNA proof.

After analyzing the results of the pilot, the Department of Homeland Security will consider rolling out the rapid DNA tests on a broad-scale, according to ICE.

“This is certainly not the panacea. It’s one measure,” said the official.

One upside, the source said, was that in addition to verifying bogus relationships, it also verified many when Homeland Security personnel were unsure.

The Examiner reported in March the Department of Homeland Security and ICE were looking at adopting the test, made by a company called ANDE. On May 1, DHS announced it would launch a pilot of the program in instances where ICE Homeland Security Investigations agents could not verify a family unit’s relationships. –Washington Examiner

“We’ve broken up child recycling rings — if you can believe it — in the last couple of months, which is where smugglers pick up a child, they give it to adults to present themselves as a family once they get over — because, as you know, we can only hold families for 20 days — they send the child back and bring the child back with another family. Another fake family,” Nielsen told Fox News‘s Tucker Carlson.