Trump Admin Backs Off Plan To Dump Illegals In Florida – What About San Diego?

Following immense backlash from state lawmakers, the Trump administration is backing off a plan to send thousands of migrants to South Florida. 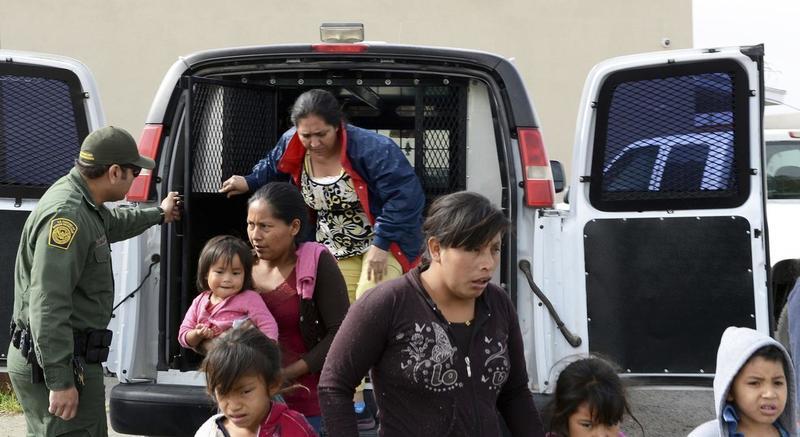 A Customs and Border Protection (CBP) official speaking on condition of anonymity told NPR late Friday that the agency is not “transporting any family units to Florida at this time,” after initial reports that around 1,000 migrants per month would be flown in and equally split between Broward and Palm Beach counties starting in two weeks.

Florida Governor Ron DeSantis (R) said that his office was never notified of the original decision, adding “Florida counties do not have the resources to accommodate an influx of illegal immigrants.”

“We cannot accommodate in Florida just dumping unlawful migrants into our state. I think it will tax our resources, the schools, the health care, law enforcement, state agencies,” DeSantis told reporters following a bill signing ceremony.

In a statement to WPTV noted by Breitbart, Palm Beach County Sheriff Ric Bradshaw confirmed that the administration had backed off the plan.

It appears that Border Patrol has backed off its initial plans to transport a thousand illegal immigrants to South Florida. I want to thank the community for its support. I also want to thank all the elected officials that came to the press conference to support our efforts and thank the governmental officials that stepped forward to make sure that, if in fact this happened, we would have the proper plans in place. Because of everybody’s efforts, we are able to stop what had appeared to be a crisis for our community. –WPTV

What about San Diego?

On Saturday we reported that in addition to the two Florida counties, San Diego will receive hundreds of migrant families from South Texas. 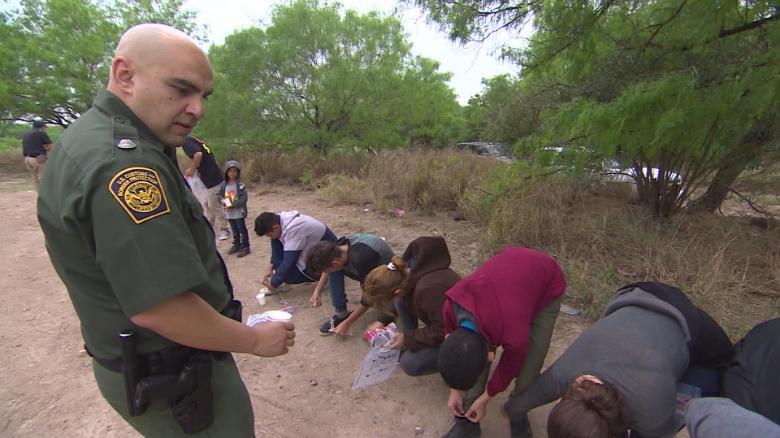 The agency said that it was also considering distributing apprehended border-crossers to Detroit, Miami and Buffalo, New York, according to the Globe and Mail.

Flights from Texas’ Rio Grande Valley to San Diego were slated to begin on Friday – continuing three times a week indefinitely. Each flight will carry 120 – 135 people, according to the Border Patrol’s interim San Diego sector chief, Douglas Harrison. Conservatively, that means at least 1,440 migrants per month, or 17,280 annually.

“We don’t have an end date,” said Harrison. “This is a contingency operation. We’ve got to give the people in Rio Grande Valley some relief.”