Submitted by Michael Every of RaboBank

We managed to go an entire weekend without US President Trump sending an escalatory tweet over China and trade. However, that doesn’t mean tensions aren’t building even further. China’s Global Times ran an editorial Friday, ‘Time to discard any illusions about the US’, which concluded “The China-US trade war is reshaping this bilateral relationship. Chinese society must acknowledge that a fiercer strategic rivalry is unavoidable. Huawei cannot lose, nor can China. This is a real concern of our generation and the responsibility we should bear for China’s future.” The editor of that newspaper then tweeted “Shangganling, and other old films about Korean War are rerun in China’s TV stations. Chinese troops’ win in the 1952 Battle of Shangganling boosted China’s position in negotiations with the US. Enlightenment from this film to Chinese: there’s no equal negotiation without fighting.”

Now China is pulling out the big guns: no Pandas for you. Indeed, Beijing is asking for the giant pandas that it lent to the San Diego Zoo to be returned immediately. And China will be able to ensure they are handed back the correct pandas rather than cheap US fakes –after all, a Chinese zoo peddled a hairy dog as a lion; we are after all living in the age of Fake Mews– due to the fact that Beijing’s facial recognition technology now extends to pandas too. Eat that bamboo and breed pronto, or report for re-education, Ling Ling!

More seriously, please take a moment to at least skim the following two articles. The first, ‘Why the US-China Trade Negotiations are Stuck’, stresses those who think the US can strike a deal using guanxi (relationships, here economic) are very wrong: “The Chinese character guan, 关, means ‘closed.’ The character xi 系 means ‘system.’ That’s right – guanxi means ‘closed system.’ It doesn’t mean ‘relationship’ at all, particularly in the Western sense of the word. Thus, having guanxi, building guanxi, and using guanxi really means having access to a closed system of relationships that can make things work in your favour…It’s pointless to negotiate from a position that Washington, decidedly not of the inner sanctum of the CCP, can never have. The US, indeed the foreign community as a whole, would be better served by negotiating on their own terms, and from their own positions, rather than attempting to build relationships with China that are essentially futile.”

The second, ‘China Doesn’t Want to Be Like the West, takes an historical approach to agree that “Throughout its 500-year relationship with the West, Beijing has sought to profit from its wealth without truly embracing its ideals and norms…The Trump administration faces the same frustrations as 18th century British traders. With his tariffs and threats, Trump is effectively saying: OK, China, if you won’t follow our rules on your own, we’ll just have to force you. It may appear unfair that China won’t reciprocate the openness that many in the West hold so dear. Arguably, the Chinese economy would be better off if it did. That doesn’t mean China will. Trump’s attempt to force its hand will fail, no matter how high he raises tariffs. Washington has to learn to deal with the China it has, rather than the China it would like to see.”

Let’s assume these views are true (and I think they are). That means either the US, and the West, live with Beijing’s mercantilist state-capitalism, with all its deleterious side-effects…or a Bamboo Curtain will come down between the two, with its own side-effects. Markets keep saying one is ‘rational’: but which?

As an example of how quickly this curtain is going to grow, the editor of the Global Times wasted no time in reaching out to Aussie PM Scott Morrison, who after his improbably-rotund Kung Fu Panda-like election miracle is still in office today: “Australian election result will continue current poor relations w/China. Canberra took the lead among Western countries to boycott Huawei, plus a series of anti-China decisions, making Chinese believe Australia is the most radical Western country in helping the US suppress China.” Let’s just say that the bounce in AUD we saw this morning does NOT reflect that; nor that Mr Morrison would not be PM without his deal with populists Pauline Hanson’s One Nation and Clive Palmer’s United Australia Party, which means the Aussie version of UKIP will continue to lead the Aussie version of the Tory Party in terms of policy tone/direction.

What is true re: China tensions is also true for Iran and North Korea – and all three are linked, as Beijing is about to press ahead with Iranian oil purchases, just as it also props up North Korea’s economy. Again, what are the US options? Can-kicking, which moves all three opponents into a relatively stronger position over time; ‘live with it’ – opening a vast can of worms rather than solving problems; or maximum pressure, starting with the economic…but with a need to show a real flying kick can follow too. This year’s “Rocket Man” is Trump’s latest tweet that “If Iran wants to fight, that will be the official end of Iran. Never threaten the United States again!” As we wrote last week, at this stage, the risks are of an accidental military escalation, not a plan for war vs. Tehran, but accidents do happen.

Overall, markets still seem to think the US will can-kick or blink vs. China; and vs. Iran; after all, it can-kicked and blinked vs. North Korea. But will it do so endlessly? One can argue the third blink/can-kick on that list was necessary to focus on the first target; and perhaps the second blink/can-kick will happen for the same reason. But that still means the US is focused on the first target –China– which means there is no real trade deal ahead, and if China steps behind North Korea and Iran forcefully, then things get very, very ‘interesting’.

A narrow focus for this tension is of course CNY, which on Friday saw further weakness, with sentiment only lifted by news report that the PBOC will ensure we don’t breach 7. How? By selling down its FX reserves and raising rates, apparently, neither of which will help the underlying economic dynamic at all. The former shrinks the PBOC’s balance sheet, while further raising the ratio of CNY M2 to FX reserves; the latter is needed like a hole in the head by highly-indebted firms. The more we are seeing Kung Fu Panda play out, the likelier that move through 7 is. 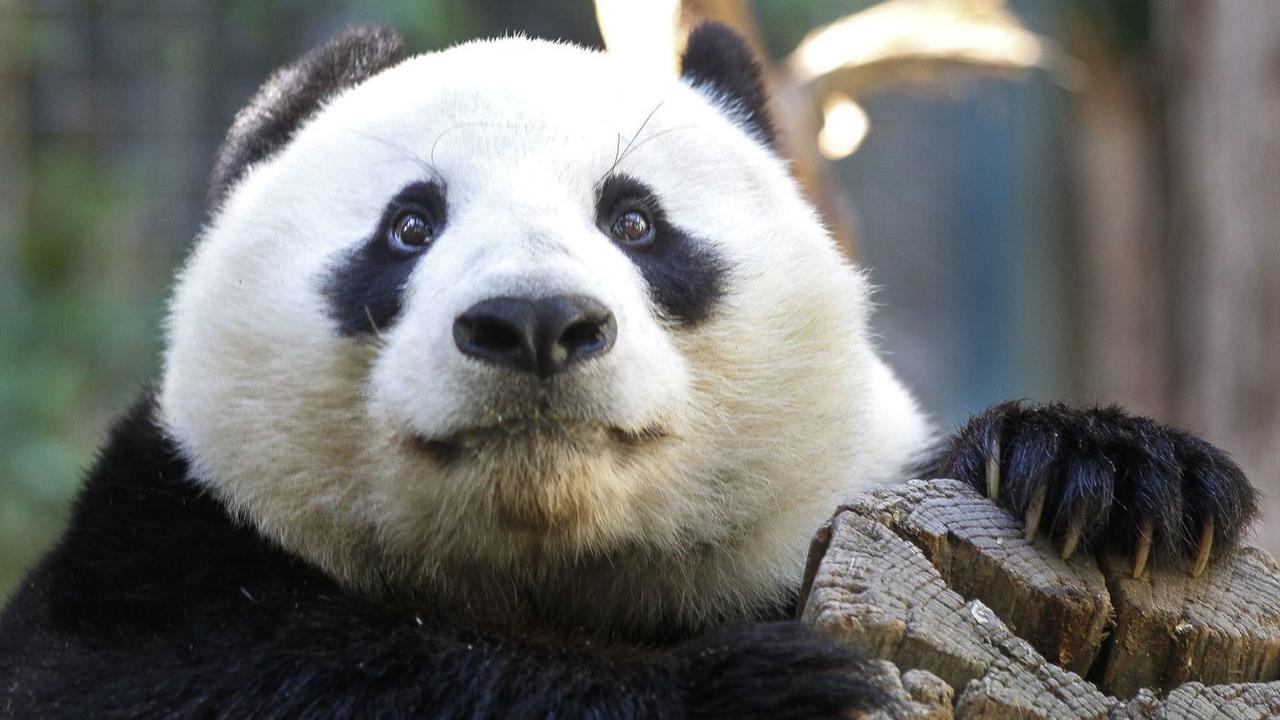