In a move slammed as “completely unprecedented,” Ecuador has started giving the United States the personal possessions of WikiLeaks co-founder Julian Assange. 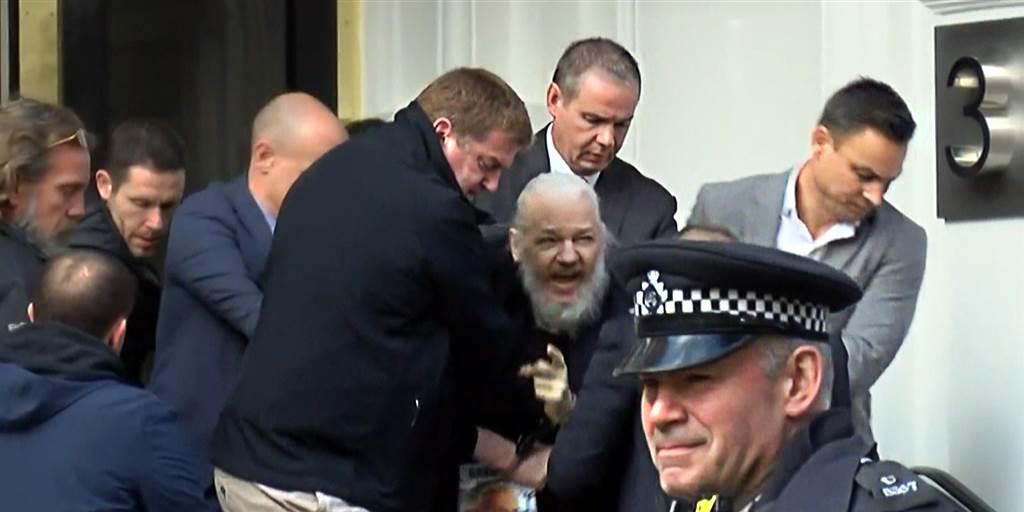 Assange’s lawyer, Aitor Martinez, said the move was “completely unprecedented in the history of asylum,” adding “Ecuador is committing a flagrant violation of the most basic norms of the institution of asylum by handing over all the asylee’s personal belongings indiscriminately to the country that he was being protected from.”

Wikileaks’ Editor-in-Chief, Kristinn Hrafnsson, said in a statement that there was “no doubt” that Ecuador had “tampered” with the belongings it had sent to the US.

The US is seeking Assange’s extradition from the UK over his alleged role in the release of classified military and diplomatic material by Wikileaks in 2010. –BBC

Assange, 47, is accused of participating in one of the largest-ever leaks of government data, as well as a charge of conspiracy to commit computer intrusion in the US for allegedly helping whistleblower Chelsea Manning infiltrate government computer systems – which could land him in prison for up to five years. Separately, Assange may face a move to extradite him to Sweden on revived rape allegations – for which he sought refuge in Ecuador’s embassy in 2012, where he remained until his arrest on April 11.

While the rape charges were dropped in 2017, on Monday prosecutors renewed their request to hold Assange on suspicion of raping a woman in 2010 at a WikiLeaks conference in Stockholm.

Swedish deputy director of public prosecutions, Eva-Marie Persson, said in a statement a request had been filed with the Uppsala district court to have Assange detained in his absence.

She added that once the court had granted the request, she would then ask British authorities to transfer Assange to Sweden. –BBC

Assange is currently serving a 50-week sentence in Belmarsh prison for skipping his extradition order.