The US Department of Homeland Security (DHS) issued a Monday warning that Chinese-made drones may be sending sensitive flight data to their manufacturers in China, according to CNN, citing the alert. 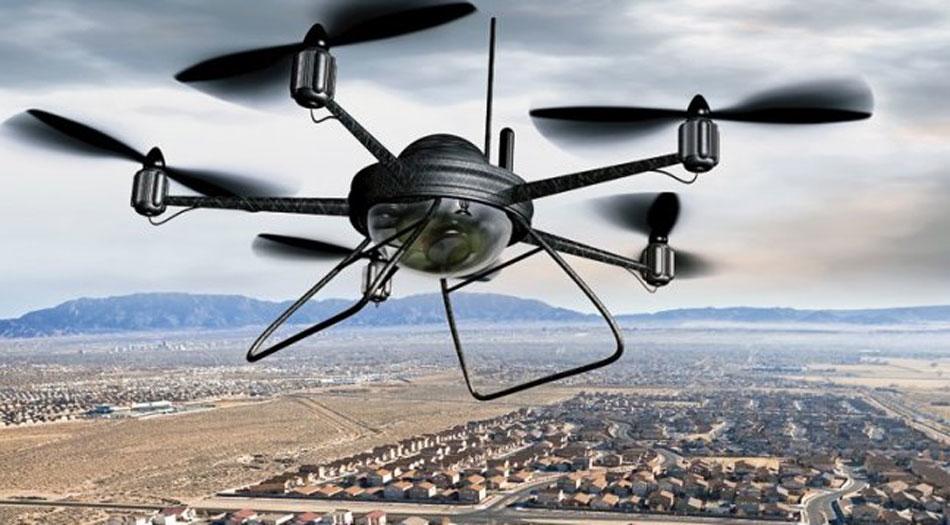 The drones are a “potential risk to an organization’s information,” the alert from DHS’s Cybersecurity and Infrastructure Security Agency states. The products “contain components that can compromise your data and share your information on a server accessed beyond the company itself.”

The report does not name any specific manufacturers, but nearly 80% of the drones used in the US and Canada come from DJI, which is headquartered in Shenzhen, China, according to one industry analysis. US local law enforcement organizations and infrastructure operators have grown to rely on drones in recent years. –CNN

“The United States government has strong concerns about any technology product that takes American data into the territory of an authoritarian state that permits its intelligence services to have unfettered access to that data or otherwise abuses that access,” reads the alert.

“Those concerns apply with equal force to certain Chinese-made (unmanned aircraft systems)-connected devices capable of collecting and transferring potentially revealing data about their operations and the individuals and entities operating them, as China imposes unusually stringent obligations on its citizens to support national intelligence activities.”

In 2017, the US Army issued a ban on DJI drones, alleging they shared critical law enforcement and infrastructure data with the Chinese government. Another report that year an internal intelligence assessment by the Immigrations and Customs Enforcement agency (ICE) in Los Angeles concluded that DJI was “selectively targeting government and privately owned entities within (the US. critical infrastructure and law enforcement sectors) to expand its ability to collect and exploit sensitive US data.”

Users are warned to “be cautious when purchasing” drones from China, and to take precautionary steps like turning off the device’s internet connection and removing secure digital cards.

“Organizations that conduct operations impacting national security or the Nation’s critical functions must remain especially vigilant as they may be at greater risk of espionage and theft of proprietary information,” the alert states. –CNN

DJI’s most popular drone is the “phantom.” Introduced in 2013, it is the top-selling commercial drone on the market. 79% of US and Canadian drones are made by DJI, while they make 74% of commercial drones sold worldwide. The company reported $2.7 billion in revenue in 2017.

According to the report “industry experts say the drone’s easy-to-use software combined with sophisticated cameras and advanced technology allowed DJI to take over sales in the US for hobbyists, as well as professional organizations.”

“A lot of companies found out that using a drone to inspect a roof or to inspect industrial facilities is a really good way — you save a lot of people climbing ladders,” said Drone Industry Insight CEO Kay Wackwitz, whose company focuses on the commercial drone market.