The US Navy ignored concerns over a sexually explicit “rape list” of female submariners circulating aboard the USS Florida – the second Navy submarine to integrate female crew members, according to records obtained by Military.com through a Freedom of Information Act (FOIA) request. 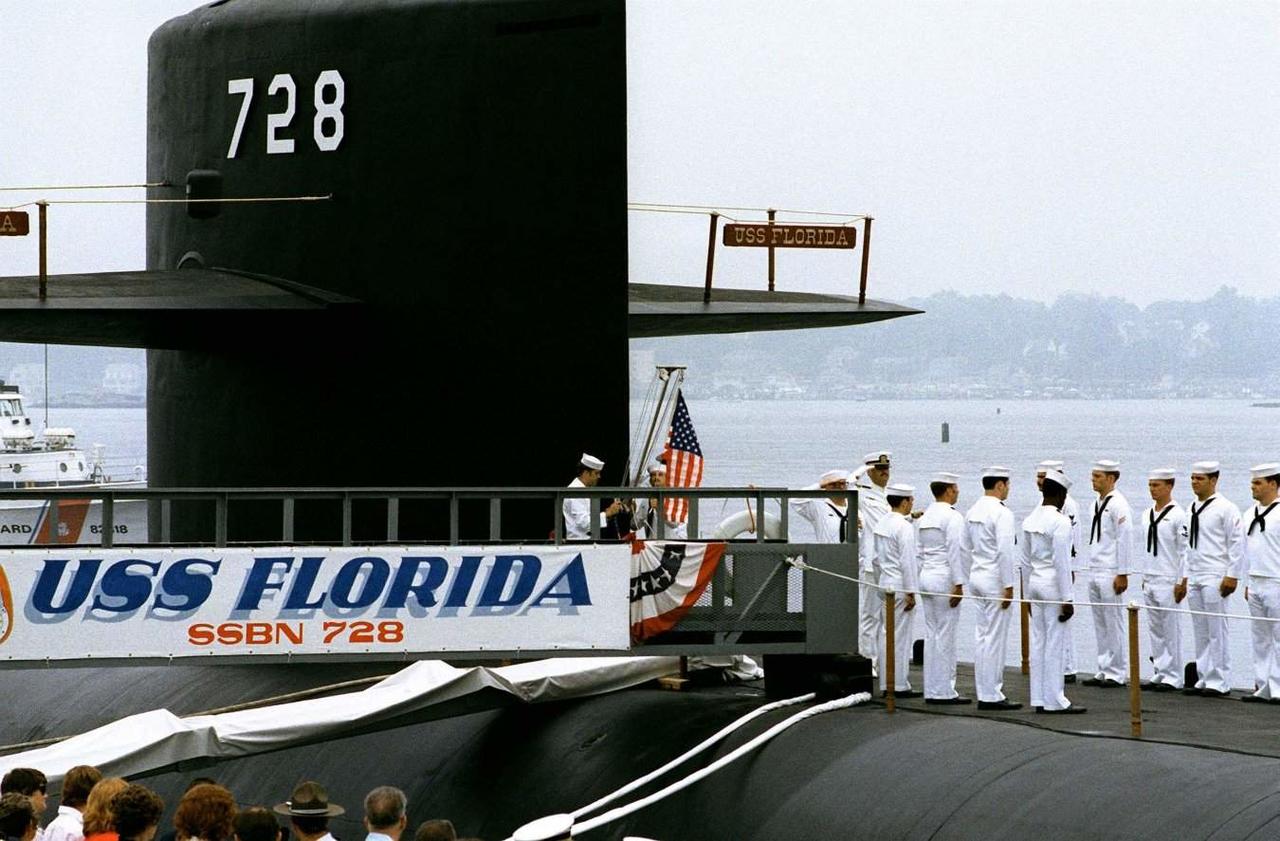 “The sexually explicit list describes various USS Florida females by appearances, characteristics and various sexual acts the creators of the list wish to perform with them,” though it is important to note that an investigation found that “the list describes aggressive sexual activity, but does not reference non-consensual acts.”

According to the report, there were two lists in existence; the first ranked the 32 women onboard the sub’s 173-person crew by attractiveness using a star system. The second included sexually explicit comments next to each name which corresponded to the star rankings, according to a 74-page report detailing the misconduct.

On June 3, 2018, a sailor aboard the Florida printed the first list with the names of every female Gold crewmember when the sub was at Naval Support Facility Diego Garcia in the Indian Ocean. The sailor gave the list to a female petty officer the following day. It included between one and four asterisks next to every woman’s name.

About 10 days later, that same sailor printed the second list and again gave it to the same female petty officer. The sailor told her the lists were housed on the submarine’s computer network, where they were updated every few weeks. Male crewmembers were going to vote again on them soon, the sailor told the petty officer. –Military.com

The report says female crewmembers were full of “fear, anger and disgust,” while men said they were “horrified, appalled, outraged and less trusting.” One woman said the lists made “her question all the males on the boat.”

Capt. Gregory Kercher, commander of the submarine’s Gold Crew, was alerted to the list in June. Kercher reportedly ordered an investigation into the sub’s computer network to try and determine who had accessed the list, however he did not open a full investigation or notify his command.

“Although he took some action in response to the list, there is no question that those minimal actions fell far short of expected standards and norms for an event of this magnitude,” Rear Adm. Jeff Jablon, former commander of Submarine Group 10, wrote to a superior.

Kercher was subsequently removed from his post in August for a “loss of confidence in his ability to command.”

“Only after being formally approached by a female petty officer … several weeks after the discovery of the list, did Capt. Kercher recognize that additional actions were warranted,” wrote Jablon in his letter recommending Kercher’s dismissal.

The adviser, the chief of the boat, “took it straight to the CO,” according to the investigation. But Kercher declined to open an investigation because “they only had a piece of paper,” the report states.

“CO believed he needed to determine where it was generated and who generated the list before assigning an investigating officer,” investigators wrote.

At that point, the chief of the boat told investigators he was cut out of further talks about the lists. He was not present when Kercher discussed the list with sailors and suspects, he told investigators. At one point, Kercher told him to “slow down” because he was getting too involved, the investigation states. –Military.com

“Junior sailors do not feel safe knowing that the command has done ‘nothing’ to try to actively find out who has written or added to the list,” states the investigation.

Of note, both Kercher and the Naval Criminal Investigative Service (NCIS) were unable to find the actual list(s) after a “thorough forensic search of the submarine’s computer networks and drives,” according to Cmdr. Sarah Self-Kyler, a spokeswoman for U.S. Submarine Forces.

As part of the investigation, two enlisted sailors were found to have displayed inappropriate conduct and were “administratively discharged from the navy.”

Following a “thorough review of the force,” the top admiral overseeing all personnel says he believes the situation aboard the Florida was an isolated incident and “not at all reflective of the overall outstanding performance and behavior of our submariners force-wide.”

“While I cannot guarantee that an incident such as this will never happen again, I can guarantee that we will continue to enforce our high standards of conduct and character in the Force,” Vice Adm. Chas Richard, commander of U.S. Submarine Forces, said in a statement provided to Military.com. “I expect every submariner to treat one another with dignity and respect, and will hold our personnel accountable if they fall short of our standard.“