Authored by Ron Paul via The Ron Paul Institute for Peace & Prosperity,

A common trick of big-government loving politicians is to give legislation names so appealing that it seems no reasonable person could oppose it. The truth is, the more unobjectionable the title, the more objectionable the content. Two well-known examples are the “PATRIOT Act” and the “Access to Affordable and Quality Care Act.”

Like most federal laws, the Violence Against Women Act is unconstitutional. The Constitution limits federal jurisdiction to three crimes: counterfeiting, treason, and piracy. All other crimes — including domestic violence — are strictly state and local matters.

The law also forbids anyone subject to a restraining order obtained by a spouse or a domestic partner from owning a gun. This is a blatant violation of the Second Amendment’s prohibition on federal laws denying anyone the right to own a gun. Whether someone subject to a restraining order, or convicted of a violent crime, should lose their rights to own firearms is a question to be decided by state and local officials. 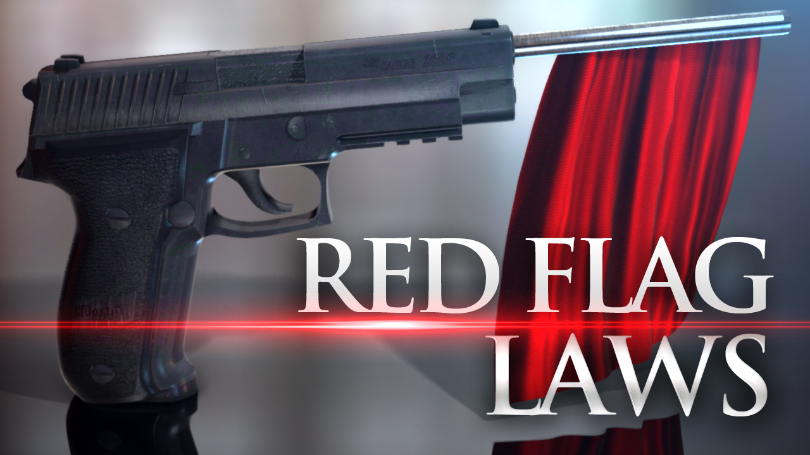 This is a version of “red flag” laws that are becoming increasingly popular. Red flag laws are not just supported by authoritarians like Senators Diane Feinstein and Lindsey Graham, but by alleged “constitutional conservatives” like Sen. Ted Cruz.

Red flag laws have led to dangerous confrontations between law enforcement and citizens who assumed that those breaking into their property to take their guns are private, rather than government, thieves.

The House bill also expands red flag laws to cover those accused of “misdemeanor stalking.” Many jurisdictions define misdemeanor stalking to include “cyber” or online stalking. These means someone could lose Second Amendment rights for sending someone an “offensive” Facebook or Twitter message.

Forbidding someone from owning a firearm because of offensive social media posts sets a precedent that could be used to impose legal sanctions on those posting “hate speech.” Since hate speech is defined as “speech I don’t agree with,” this could lead to the de facto outlawing of free speech online.

Instead of addressing concerns over the inclusion of new red flag type laws in the Violence Against Women’s Act, proponents of the bill have smeared their critics as not caring about domestic violence. As Reason magazine senior editor Jacob Sullum has pointed out, these progressives sound like neoconservatives who smear PATRIOT Act opponents as allies of Al Qaeda.

All decent people oppose domestic violence and terrorism. However, the desire to catch and punish wrongdoers does not justify violating the Constitution or denying anyone due process. When government violates the rights of anyone it threatens the liberties of everyone.