When it comes to electoral interference on Facebook platforms, Congress has tended to focus on ads linked back to the nefarious and mysterious Internet Research Agency, which purportedly carried out a campaign to ‘sow discord’ with memes meant to inflame racial tensions (and stoke both anti-Clinton and anti-Trump sentiment).

Well, a new study has been released this week by an independent research agency called Ghost Data, which claims to have ferreted out a next of interconnected profiles numbering roughly 350 that spout a circular ring of anti-Trump memes and vitriol, and appear to be acting with some degree of coordination. Of thousands of politically active Instagram accounts examined by the researchers, posting patterns and other indicators suggest that these accounts are mostly ‘bots’ – perhaps employed by forces allied with Beijing – programmed to smear the president.

“Our study focused on a dataset comprising ~350 Instagram accounts whose content is scorning, mocking or generally negative about Donald Trump. We further identified a subset of 19 suspicious accounts that appear to lead such dataset in this posting activity,” the researchers said.

Imaging software showed that one of the accounts, purportedly set up by a young American woman, was actually using the profile photo of a Russian woman taken from a Russian social media site. Another account used an image of a Ukrainian woman.

These anti-Trump ‘bots’ are hardly alone: GhostData estimated that another 95 million bots are active on the platform posing as real users.

But even more amusing than the transparent fakeness of the accounts is the quality of the memes, which are reminiscent of the low-quality ads attributed to the Internet Research Agency.

Here are a few of our favorites included in the report: 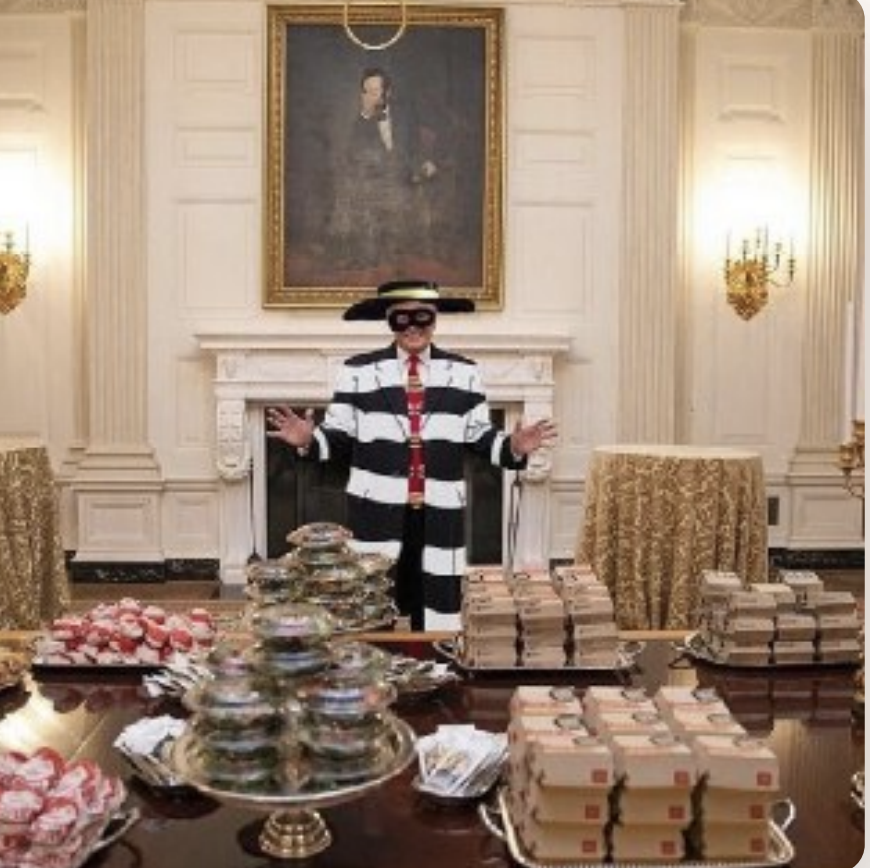 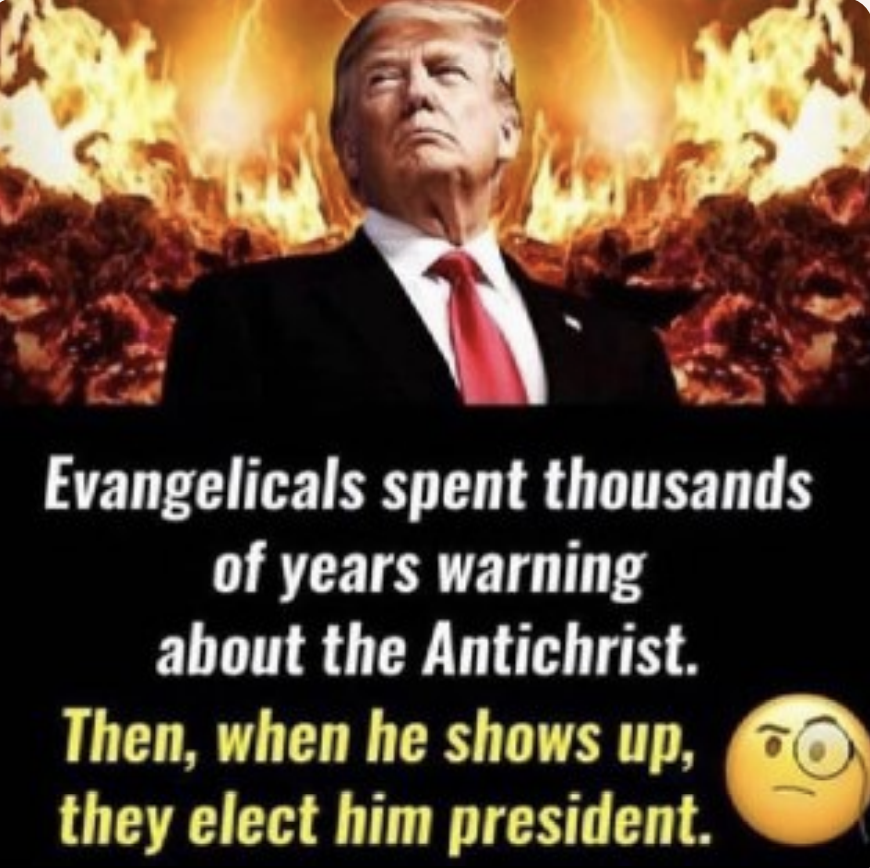 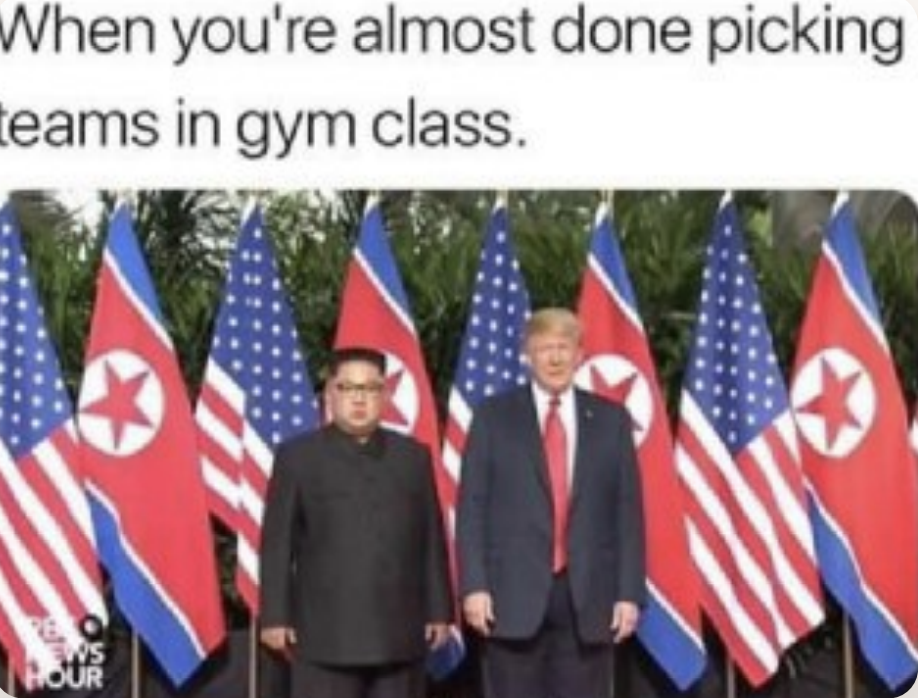 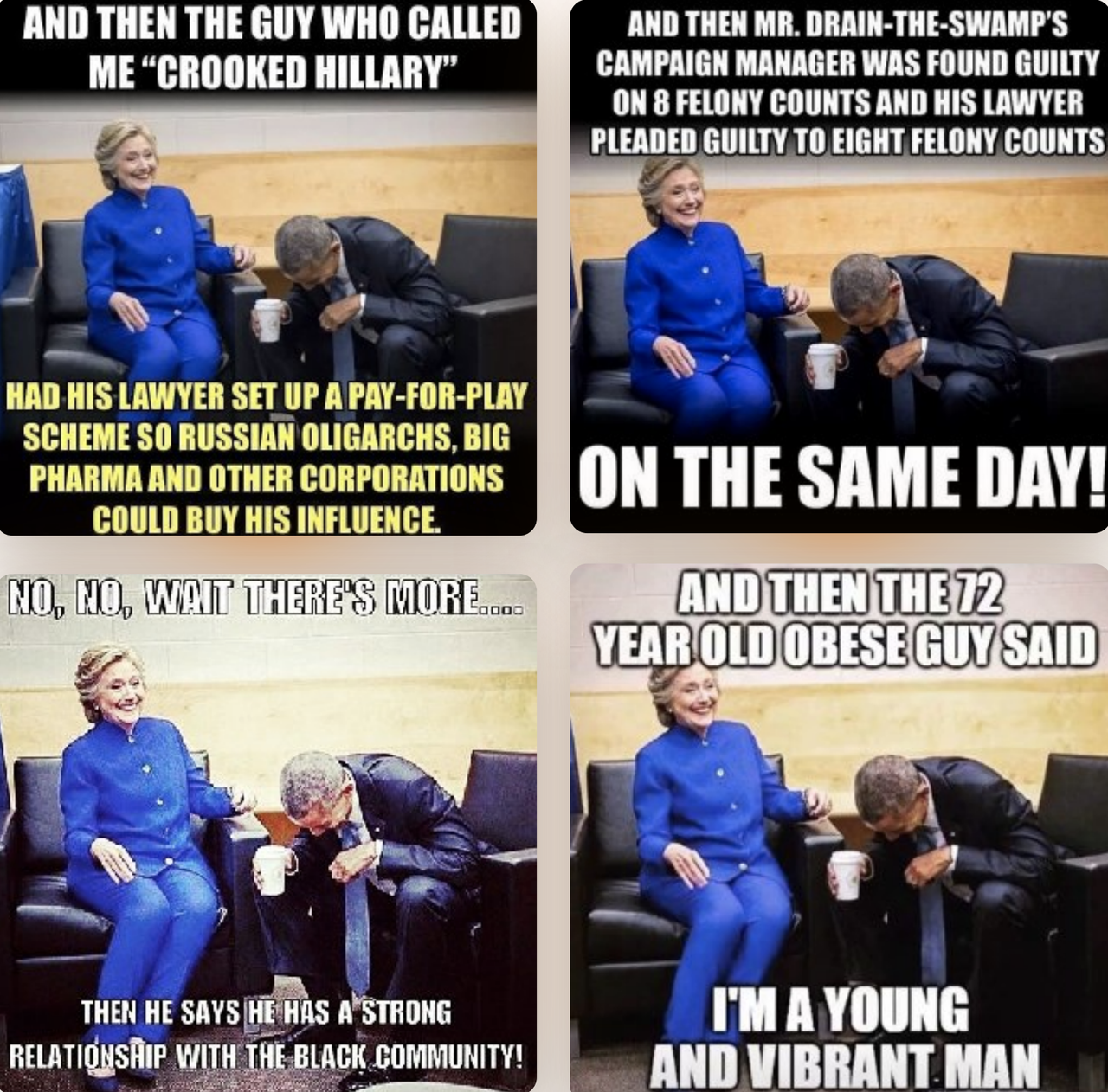 Moving on from the images, one of the charts included in the GhostData report broke down the “vulgar words” used by anti-Trump trolls identified by the study.  Some of the violent imagery might even qualify as hate speech, the researchers pointed out. 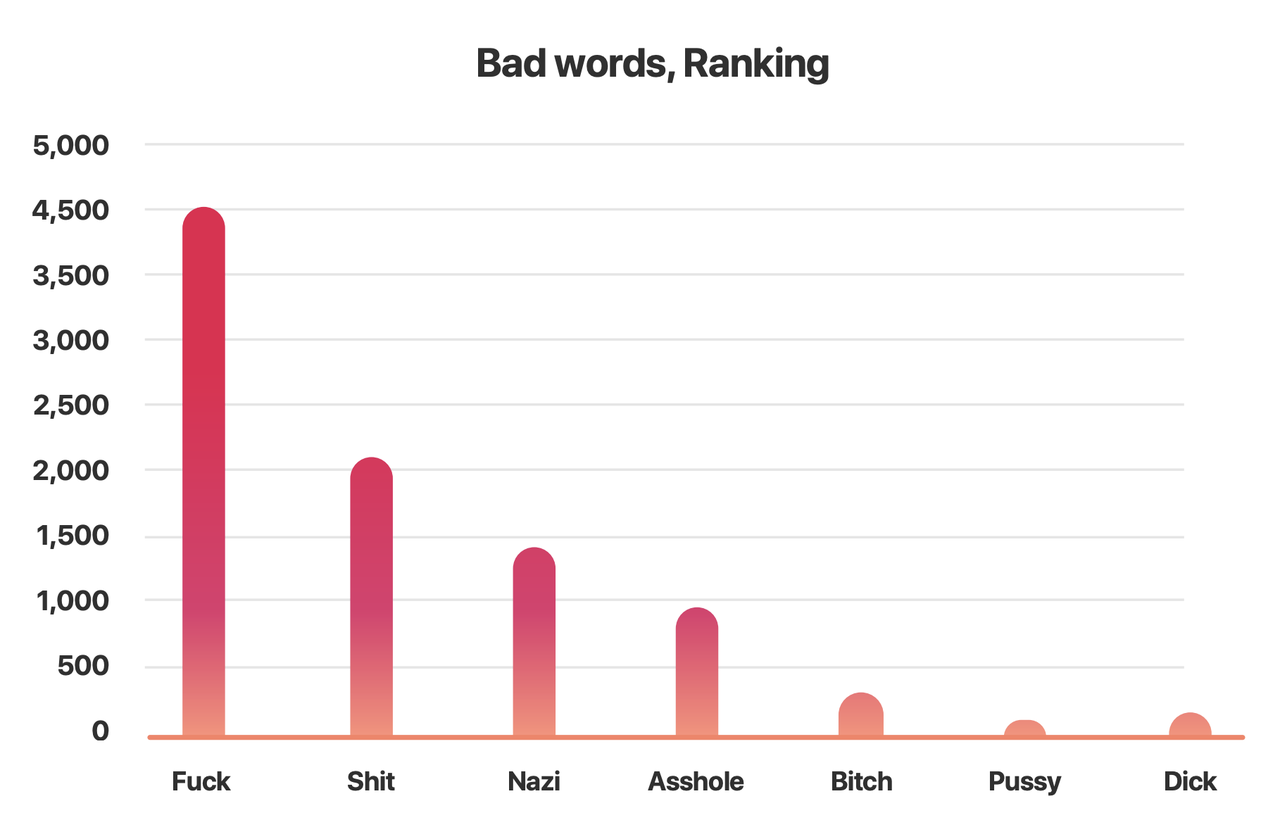 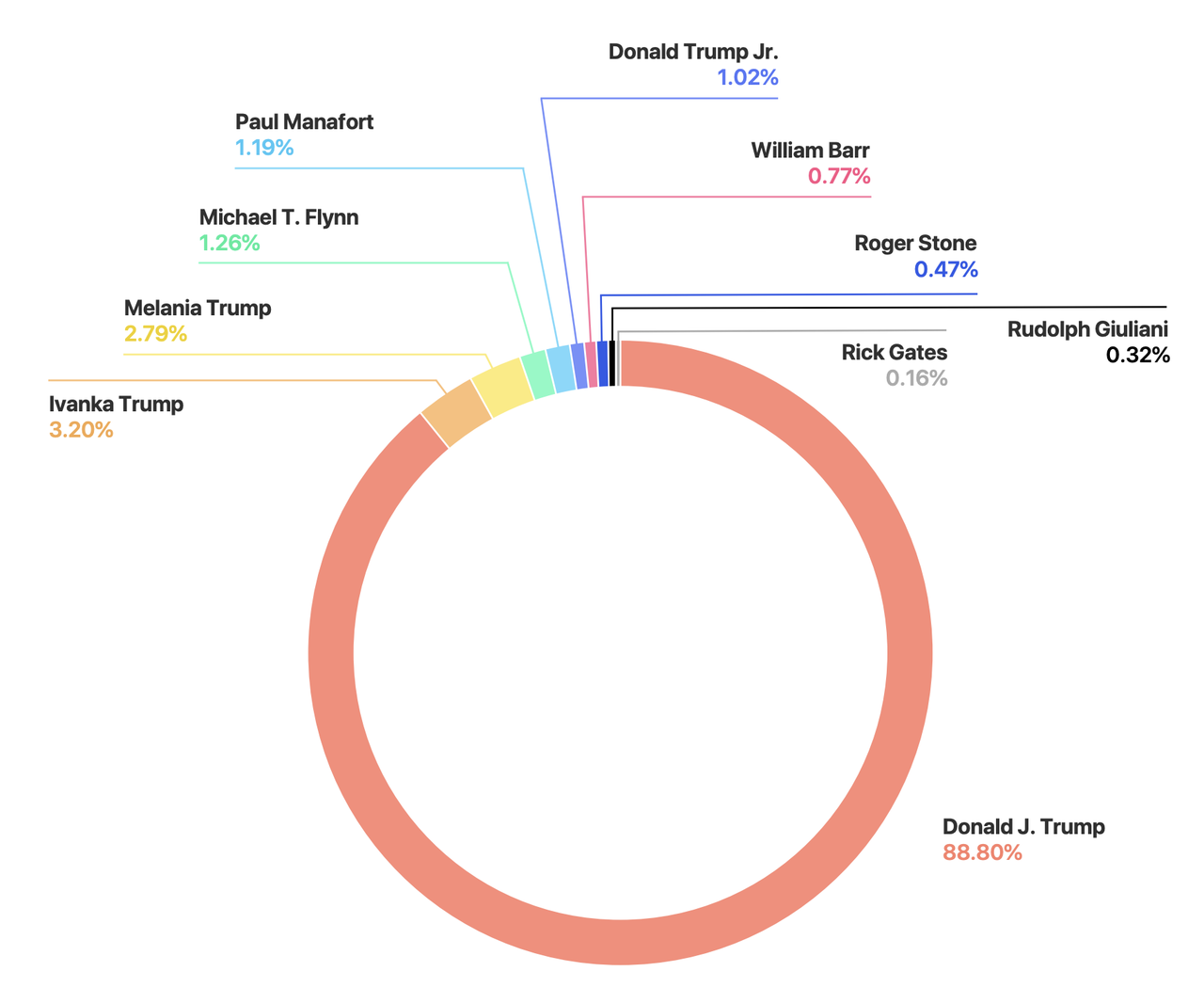 In summary: Facebook might care about rooting out ‘Russian trolls’, but it clearly hasn’t prioritized rooting out ‘anti-Trump’ trolls.