For the last several years, we reported an increase of suicides by taxi drivers in New York City was the result of insurmountable debts and financial stress of medallion owners. During the halving of medallion prices in the last four years, industry leaders and officials conveniently blamed ride-hailing companies such as Uber and Lyft.

But a New York Times report revealed much of financial stress could be linked to industry leaders who artificially drove up prices, creating a huge bubble that would eventually implode. 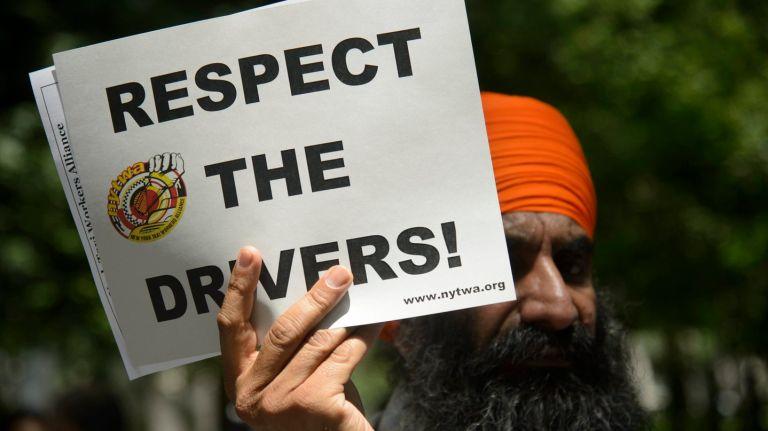 In the last 12 years, thousands of foreigners poured their life savings into scammy loans and had hundreds of millions of dollars extracted from them by financial institutions.

These predatory practices robbed immigrant families of all their monies, overwhelmed drivers with large debt loads, and collapsed an industry that has been so iconic to New York for more than five decades. 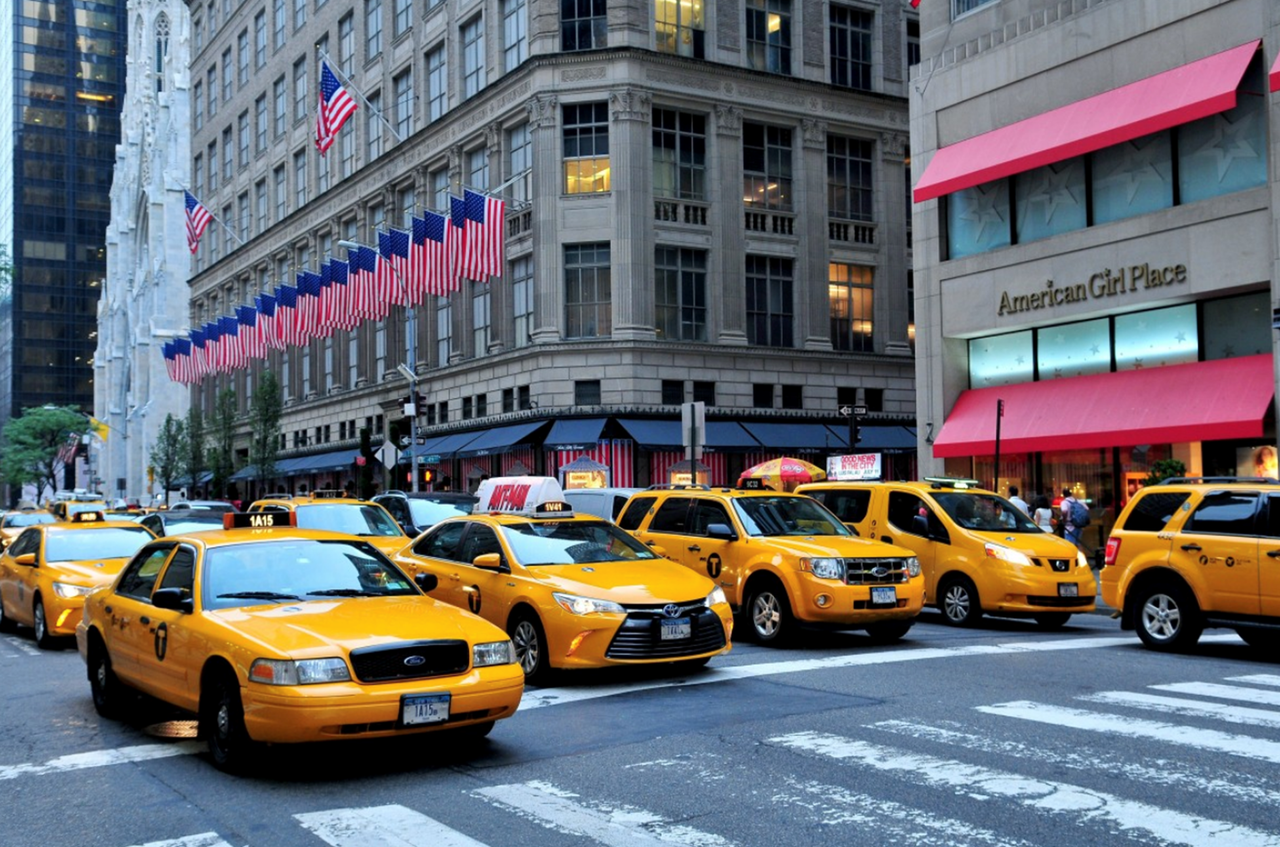 The Times said 950 medallion owners have filed for bankruptcy and thousands more are on the verge of financial ruin.

The Times noted that lending practices were as fraudulent as the subprime mortgage industry pre-summer 2007, that eventually led to the 2008 global economic meltdown.

“The whole thing was like a Ponzi scheme because it totally depended on the value going up,” said Haywood Miller, a debt specialist who has consulted for both borrowers and lenders.

“The part that wasn’t fair was the guy who’s buying is an immigrant, maybe someone who couldn’t speak English. They were conned.“

The combination of the Federal Reserve’s easy money and enthusiastic borrowers helped prices soar from 2002 to 2014. The money was so good that major financial institutions wanted in on the taxi industry after 2008.

The Times even said industry leaders were artificially bidding up medallions to keep the scheme from imploding, moving prices from $200,000 per medallion, to more than $1,000,000 in 2014. During this period of rapid price inflation, driver incomes hardly changed, while Wall Street speculated with thousands of people’s lives. 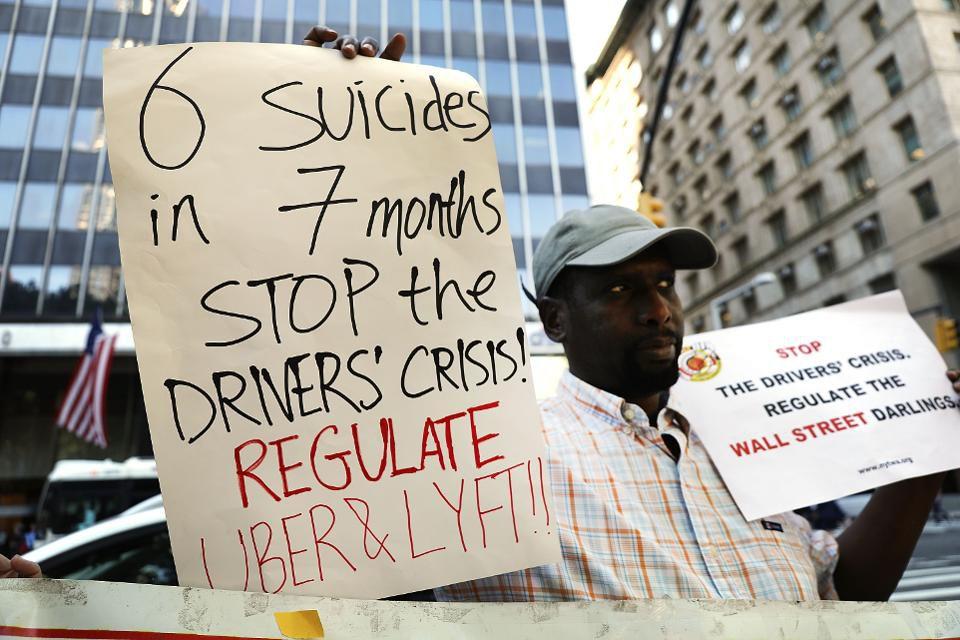 Almost 4,000 drivers bought medallions in those 12 years. These people, mostly foreigners, were excited to achieve the American dream, but the debt-fuelled Ponzi scheme of Wall Street, for the most part, left them all holding the bag.

“Much of the devastation can be traced to a handful of powerful industry leaders who steadily and artificially drove up the price of taxi medallions, creating a bubble that eventually burst. Over more than a decade, they channeled thousands of drivers into reckless loans and extracted hundreds of millions of dollars before the market collapsed.”

“The practices were strikingly similar to those behind the housing market crash that led to the 2008 global economic meltdown: Banks and loosely regulated private lenders wrote risky loans and encouraged frequent refinancing; drivers took on debt they could not afford, under terms they often did not understand…Some industry leaders fed the frenzy by purposefully overpaying for medallions in order to inflate prices, The Times discovered.

“As in the housing crash, government officials ignored warning signs and exempted lenders from regulations. The city Taxi and Limousine Commission went the furthest of all, turning into a cheerleader for medallion sales. It was tasked with regulating the industry, but as prices skyrocketed, it sold new medallions and began declaring they were “better than the stock market.” …At the market’s height, medallion buyers were typically earning about $5,000 a month and paying about $4,500 to their loans,” according to the report.

The implosion of the taxi medallion bubble was nothing more than a Ponzi scheme that enabled Wall Street bankers to extract hundreds of millions of dollars from low-income foreigners. The story about Uber and Lyft was just a cover for what really happened.