Uber and Lyft drivers at Reagan National Airport have been gaming the system “every night, several times a night,” by simultaneously turning off their rideshare apps for a minute or two so that the system is tricked into thinking there are no drivers available, thus creating a price surge. 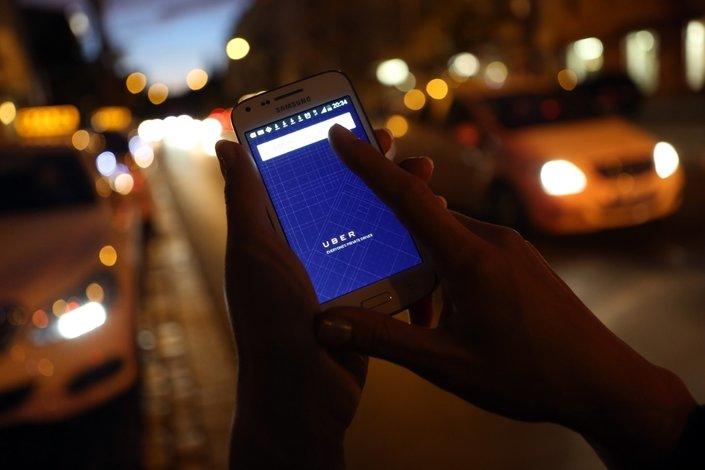 When the fare is high enough, drivers turn their apps back on and ‘lock in’ the higher fares, according to ABC 7.

It’s happening in the Uber and Lyft parking lot outside Reagan National airport. The lot fills with 120 to 150 drivers sometimes for hours, waiting for the busy evening rush. And nearly all the drivers have one complaint:

“Uber doesn’t pay us enough, what the company is doing is defrauding all these people by taking 35-40 percent,” one driver told ABC 7.

“They are taking all this money because there’s no system of accountability,” another unidentified driver said. –ABC 7

Drivers are complaining that after three years of declining income, they are now fighting back by artificially manipulating the apps.

“All the airplanes we know when they land. So five minutes before, we turn all our apps off all of us at the same time. All of us we turn our apps off. They surge, $10, $12, sometimes $19. Then we turn our app on. Everyone will get the surge,” said one driver.

“Someone is standing by that corner. I stand by this corner and the other one stands at this corner and we say turn the app off and then go online,” the driver continued, explaining how they coordinate the scam.

A man running the operation , alerts drivers that the time to shutdown is just around the corner. Using another app, he knows the precise moment to have everyone power down, ensuring the largest surge.

The surge rises to $12 within seconds. The organizer watches his phone closely.

In less than 2 minutes it’s over. Passengers now pay an additional $13 on their fares. –ABC 7

“When we find out what the highest surge is, that’s when we say everybody on. And that’s when everybody gets paid what we think we should be getting paid,” said the man.