John Walker Lindh, the so-called ‘American Taliban’, is being let out of federal prison over three years ahead of schedule, and people want to know why. 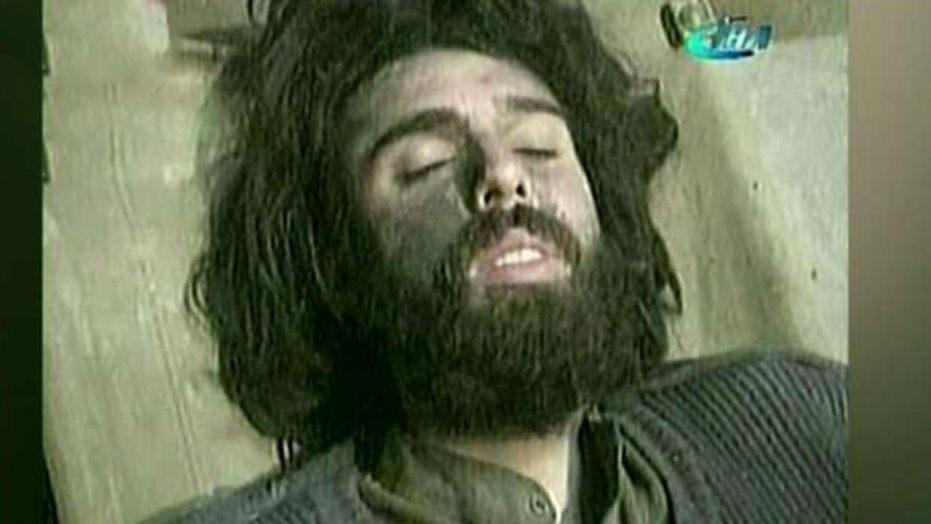 Lindh converted to Sunni Islam at age 16 after dropping out of school and becoming obsessed with hip-hop and the movie Malcom X (he pretended to be a black rapper online and criticized others for “acting black”). Shortly after his father left his mother for another man, the culturally appropriating Lindh began to attend San Francisco Bay Area mosques. After a 10-month trip to Yemen in 1998 to study the Qur’an, Lindh returned home for eight months, only to return to the Middle East – eventually winding up in Afghanistan to take up arms against Northern Alliance fighters in May, 2001.

He was captured on November 25, 2001 and held at an a makeshift prison in Afghanistan, where he would participate in an extremely violent prisoner uprising (the battle of Qala-i-Jangi) that led to the death of CIA officer Johnny “Mike” Spann and hundreds of foreign fighters. Lindh was one of 86 prisoners who survived after hiding in a basement with a group of detainees who shot at Red Cross workers sent in to collect the dead, killing one.

And now, he’s getting out of prison early – and people want to know why.

Republican Sen. Richard C. Shelby of Alabama and Democratic Sen. Maggie Hassan of New Hampshire have lots of questions for the Trump administration about the expected release on May 23 from federal prison of John Walker Lindh.

The bipartisan senators have asked Hugh Hurwitz, the acting director of the Federal Bureau of Prisons, to answer several questions about preparations for the release of convicted terrorists. –Roll Call

“We write to express concern over the anticipated release of convicted American Taliban fighter John Walker Lindh and request information about what steps the U.S. government is taking to ensure public safety,” reads a joint letter from Shelby and Hassan. “Mr. Lindh was captured in Afghanistan in 2001, and the following year, he pled guilty to serving as a soldier of the Taliban. Mr. Lindh was sentenced to twenty years in prison but is scheduled to be released early from federal custody on May 23, 2019.”

The letter also expresses concern over “as many as 108 other terrorist offenders” who are also scheduled to be released over the next few years after their sentences are up, and “whether they pose an ongoing public threat, and what your agencies are doing to mitigate this threat while the offenders are in federal custody.”

Also furious is the father of CIA agent Mike Spann. His father, Johnny Spann, told a Virginia federal court that Lindh reportedly “ignored” conditions placed on him in a 2002 plea agreement, according to CNN.

Spann has protested the early release of Lindh and taken the issue up with lawmakers, including Sen. Richard Shelby, an Alabama Republican, who said last month that he raised the issue with President Donald Trump, who agreed that Lindh should serve his full sentence.

According to a National Counterterrorism Center document reported by Foreign Policy magazine in 2017, Lindh “continued to advocate for global jihad and to write and translate violent extremist texts” from behind bars. –CNN

If only he’d culturally appropriated Rastafarianism – things could have turned out much better for Lindh.