Attorneys for President Trump have reached an agreement with the House Intelligence & Financial Services Committees to quash subpoenas for Trump’s financial records from Deutsche Bank and Capital One, according to CNN‘s Cristina Alesci. 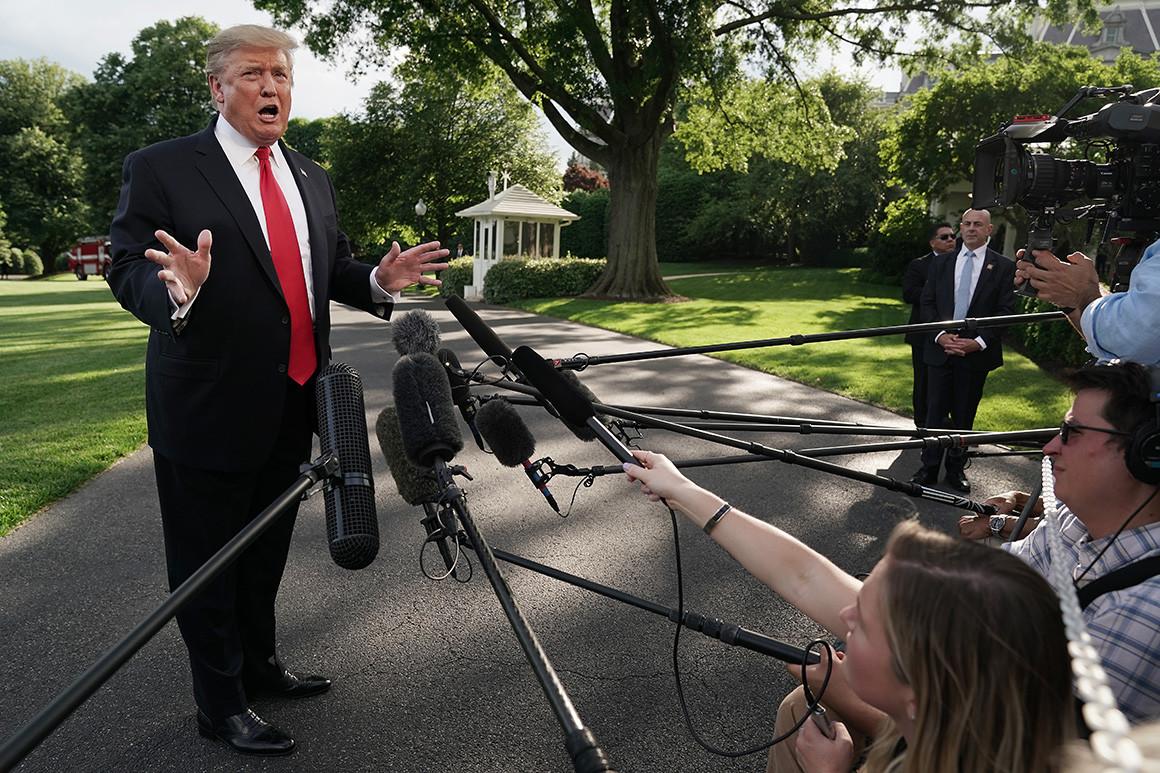 Lawyers for President Trump have reached an agreement with the House Intelligence & Financial Services panels to stay the subpoenas of Trump’s financial records from Deutsche Bank & Capital One. In exchange, they agreed to an expedited court schedule. Story @cnn soon

In exchange, Trump’s team has agreed to an expedited court schedule in front of three DC Circuit Court of Appeals judges – two of which were appointed by presidents Obama and Clinton, and one Trump appointee. The panel will determine whether the accounting firm Mazars USA must comply with Congressional demands for years of Trump’s financial records, after a lower court initially rejected Trump’s attempts to block the subpoena. 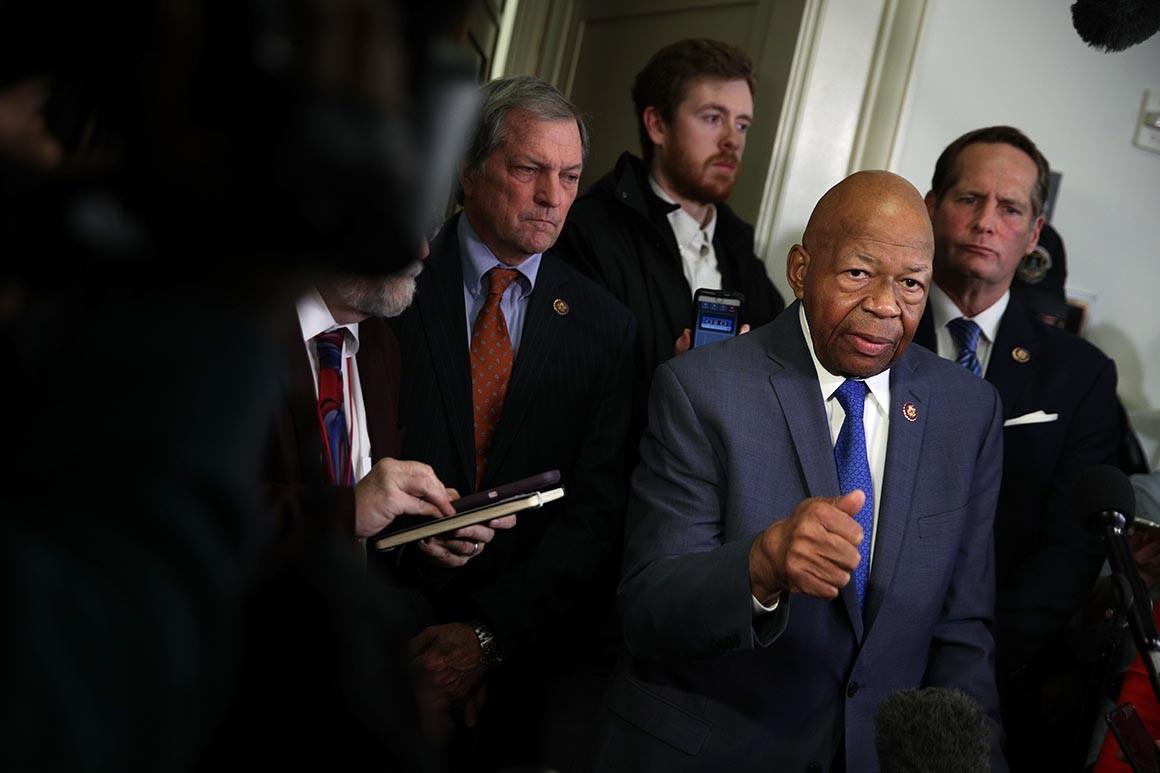 House Oversight Chairman Elijah Cummings (D-Md.) sent the subpoena to Mazars last month as part of the panel‘s investigation into whether Trump committed financial crimes before he became president.

The panel’s focus has been on trying to corroborate claims made by Trump’s former personal attorney Michael Cohen, who earlier this year gave the committee documents purporting to show Trump artificially inflated and deflated the value of his assets for his personal financial benefit. –Politico

Two congressional committees issued subpoenas last month to Deutsche Bank – the president’s primary lender over the last 20 years, and Capital One, where he keeps some of his money.

The subpoenas sought decades of personal and corporate financial records, including any documents related to possible suspicious activities detected in Mr. Trump’s personal and business accounts.

Mr. Trump, his company and his three eldest children — Donald Jr., Eric and Ivanka — filed a lawsuit on April 29 to block Deutsche Bank and Capital One from complying with the subpoenas. –New York Times