Months after releasing an ad shaming all men for being ‘toxic’ pigs (while curiously cutting out a scene from the original ad featuring a booty-grabbing fake rap video), Gillette wants female-to-male trans individuals to know that once those hormones kick in, they’ve got your shaving needs covered. 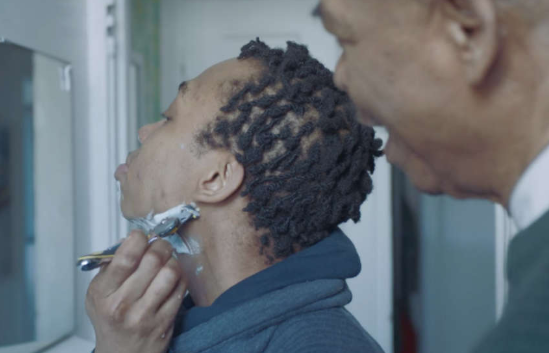 Their new advertisement features the moment a loving dad teaches his transgender son, Samson Brown, how to shave for the first time, according to Gaystar News.

“I’m at the point in my manhood where I’m actually happy. It’s not just myself transitioning, it’s everybody around me transitioning,” says Samson.”

“Thank you so much Gillette,” Samson commented under the ad on the company’s Facebook page, adding “‘I look forward to the great things you’re going to continue doing to encourage us all to be our best selves.”

“Thank you for sharing your story, Samson!” responded Gillette, in what was surely a natural and unscripted exchange surrounding their new ad campaign. “We’re honored to showcase this special moment between you and your father and are proud to have you as a partner. Thank you for your courage and confidence in sharing your journey to becoming your best self!” the shaving company continued.

In January, Gillette drew criticism for their short film on so-called ‘toxic masculinity,’ which begins with a montage of bullying and sexism – as a pack of wild, toxically masculine white boys tear around, leaving behind a wake of misery and abuse. 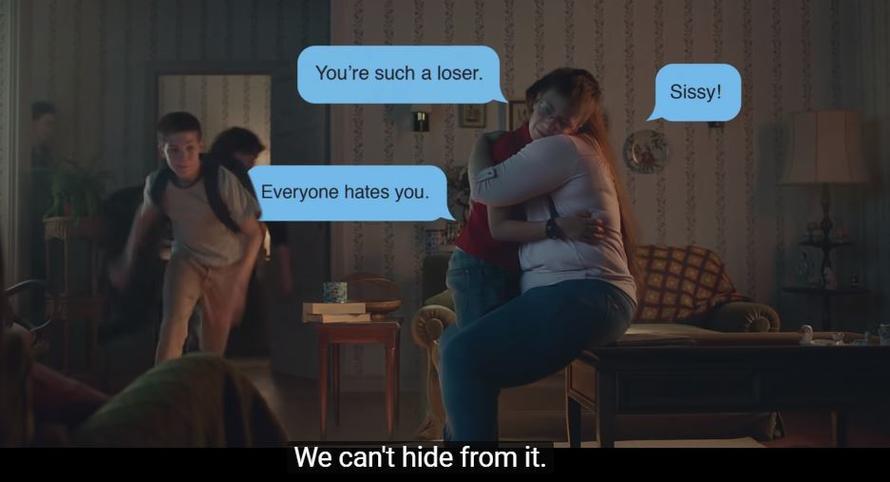 A narrator then goes on to suggest that “boys will be boys” is simply not going to fly anymore.

“Is this the best a man can get? Is it? We can’t hide from it. It has been going on far too long. We can’t laugh it off, making the same old excuses.”